Close
Thomas P. Heckmann
from Mainz, Frankfurt, Germany
Biography
Working under many labels and twice as many pseudonyms, Thomas P. Heckmann has kept true to traditional techno methods and resources. Heckmann was one of the first in his native land of Germany to explore a style of techno that is comparable with early Underground Resistance and +8 recordings. Thomas' tracks are strong with sounds that originate from the 303 and use of the four/four rhythm. His most well-known contributions come from working with his own label, Trope Records, Force Inc., and his releases under the names Drax and Age. He has also recorded under the names Exit 100, Skydiver, Spectral Emotions, and Purple Plejade -- to name a few.

Heckmann started tinkering with techno when he was 11 years old, finding a niche with the second-generation acid techno style. He was lead there by his fondness for early KLF and 808 State. Heckmann's first recording, Liquid, came some years later and was under the name Exit 100 and for a new Frankfurt label named Force Inc. The 1992 release brought a lot of attention to the still-young Heckmann, landing him a deal to have Liquid licensed to Daniel Miller's English label, Mute Records. It gained him high marks from Melody Maker Magazine and reached number 20 on the 1992 French independent charts. Shortly thereafter, using the name Age, Heckmann released Trope. The song was a hit and is considered a staple in the trance techno fan diet.

In the early '90s Heckmann left Force Inc. and ventured over to Labworks Records in Germany under the name Spectral Emotions. There he collaborated with labelmate Hoschi to do a release for the Holland-based label Djax-Up-Beats under the name Purple Plejade. The same year, a collection of his releases as Age were pulled together for 1993's Early Sessions and Outtakes. In 1993, Heckmann also released his last single as Exit 100, entitled Circuits. With the death of Exit 100 came the birth of Heckmann's label Trope Records and another music personality, Drax. It was with his own label that Heckmann would release his applauded Amphetamine, which put Heckmann back on the 1994 French charts at number 20 under the Drax moniker. That year, Heckmann started another label, Acid Fucker Unite (AFU), which was more focused on the die-hard acid techno sound. On AFU, Heckmann recorded as Silent Breed and Electro Nation. He put on the Age mask again in 1994 for The Orion Years. Going into the late '90s, Heckmann further proved his dislike for crediting his own name by adding the alias' TPH, 8-bit Science, Stromkland, and Metric System to his recording roster.

After a four-year separation, Heckmann returned to Force Inc. as Age for the appropriately titled 1997 single, Return to the Force and the album Isolation (1998). In 1998, Heckmann started a series called Welt in Scherben (World in Fragments). A year later, he released the third installment in the series, a 12" that combined Thomas' traditional use of far-out space sounds, the 303, and hard, German dancefloor rhythms. In 1999, Heckmann took a break from the aliases and used his real name for two full-length CDs, Raum and the fifth volume of the obscure Welt in Scherben, in May and October, respectively. ~ Diana Potts, Rovi 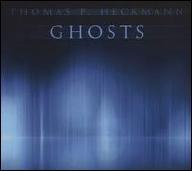 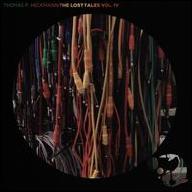 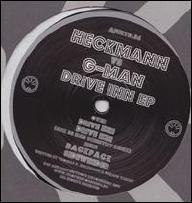 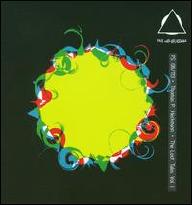 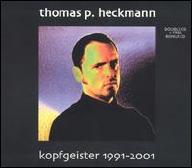 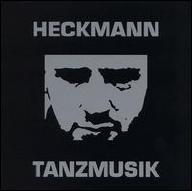 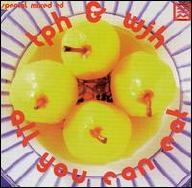 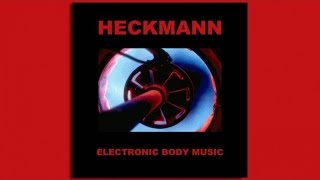 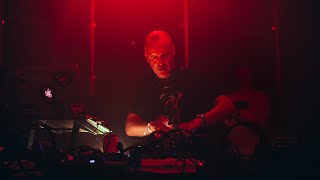 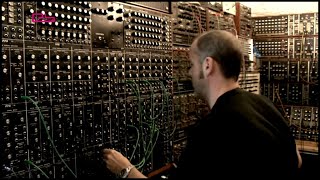 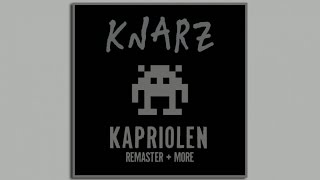 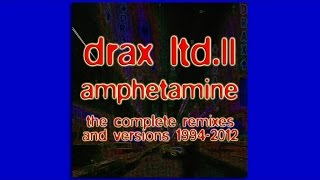 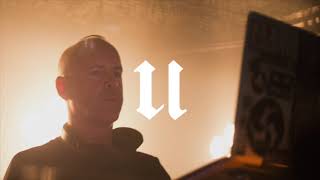 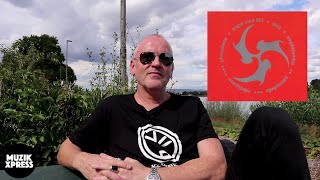