Close
The Grascals
from Nashville, TN
formed January 1, 2004 (age 16)
Biography
The Grascals are a contemporary bluegrass band formed in 2004 by seasoned Nashville musicians who also happened to be great friends. Each of the band's six original members had been performing bluegrass music for roughly two decades before forming the Grascals, and knew each other either from childhood or through professional gigging with artists like the Osborne Brothers, Dolly Parton, Reba McEntire, and Jimmy Martin, among many others.

The group originally consisted of Indiana natives Terry Eldredge (guitar and vocals) and Jamie Johnson (guitar and vocals), Kentucky natives and childhood friends Danny Roberts (guitar) and Jimmy Mattingly (fiddle), North Carolina-born Terry Smith (bass), and Canadian-born banjo player David Talbot (who met Eldredge while performing with Larry Cordle). The band gained national attention when they toured with Dolly Parton in 2004. The Grascals released a three-song EP in late 2004, which featured guest vocals from Parton on a cover of "Viva Las Vegas," and their self-titled full-length debut arrived via Rounder Records in 2005. Long List of Heartaches was released in the summer of 2006, followed by Keep on Walkin' in 2008; the latter introduced new fiddler Jeremy Abshire, who joined the group in 2007.

Ace banjo player Kristin Scott Benson joined the group for their fourth album, The Famous Lefty Flynn's, which appeared in 2010. One year later, an association with the Cracker Barrel eatery chain produced the restaurant-exclusive release The Grascals Friends: Country Classics with a Bluegrass Spin. Also arriving in 2011 was the EP Dance Til Your Stockings Are Hot Ravelin': A Tribute to the Music of The Andy Griffith Show.

A new full-length, Life Finds a Way, followed in 2012, and was the group's first album for Mountain Home Records, with When I Get My Pay following in 2013. That year also saw the debut of new bandmember Adam Haynes, who replaced Jeremy Abshire on fiddle. In 2015, founding member Jamie Johnson exited the Grascals, and guitarist and singer John Bryan joined the group in his place. In January 2016, the Grascals released their eighth album, And Then There's This..., with a steady stream of concert dates booked in support. The group's ninth LP, the spirited Before Breakfast, arrived the following year. Replacing founding member Terry Eldredge with Chris Davis on guitar and vocals, the band issued their tenth album, Straighten the Curves, in 2019. ~ Megan Frye, Rovi 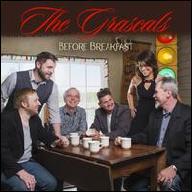 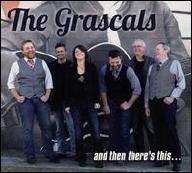 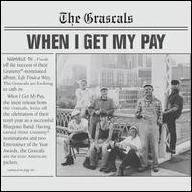 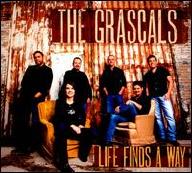 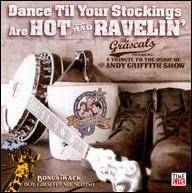 Dance Til Your Stockings Are Hot & Ravelin': A Tribute to the Music of The Andy Griffit
2011 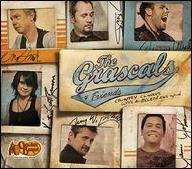 Country Classics with a Bluegrass Spin
2011 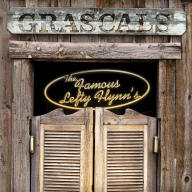 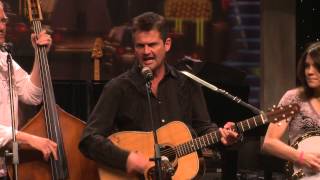 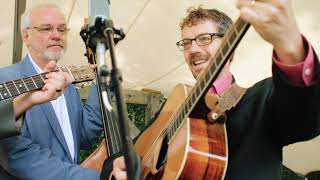 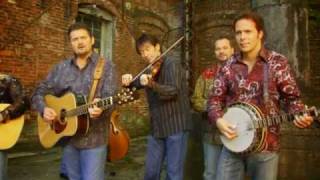 The Grascals | Me and John and Paul (Official Video) 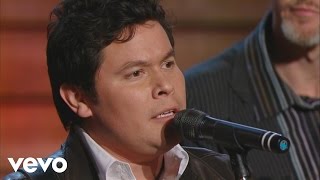 The Grascals - Did You Forget God Today [Live] 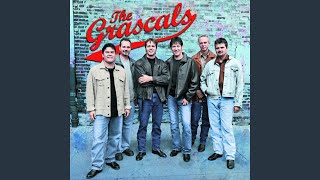 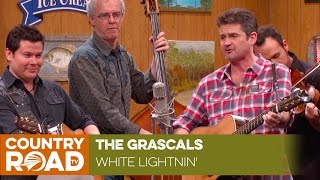 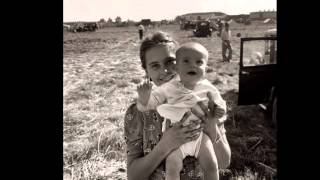 Farther Along - The Grascals
Available here: