Close
Subway Sect
formed January 1, 1976 (age 45)
Biography
In 1977, Vic Godard, leader of the early British punk band Subway Sect, described how his band differed from the Sex Pistols and the other new groups on the scene: "They just want to revitalize rock & roll whereas we just wanna get rid of it." Subway Sect were one of the more distinctive acts to emerge from the first wave of U.K. punk, possessing a lean, primal sound that owed a strong debt of influence to the Velvet Underground and the Modern Lovers, but while they were playing gigs as early as 1976 and were courted by two of punk's leading impresarios, the original band was just barely documented on vinyl. Godard (lead singer and sometimes guitarist) and Rob Symmons (guitar) were fans of Northern soul, distaff American acts like the Velvet Underground and Television, and classic crooners (particularly Frank Sinatra); they were drawn to the energy and chaos of punk, though they didn't always care for the music. Godard and Symmons had been making noises about forming a band, and teamed up with friends Paul Myers and Paul Packham, calling their group Subway Sect. Packham was initially the lead singer, but when the foursome chipped in to buy a drum kit, it was discovered that Packham had played a bit during his days as a Boy Scout, so he became the drummer and Godard moved to the vocal mike.

When Malcolm McLaren organized a punk rock festival at London's 100 Club in the fall of 1976, he realized he needed additional bands to fill out the schedule and took the budding Subway Sect under his wing; he booked them into a rehearsal space and ordered them to get their material together, and they played the festival alongside the Sex Pistols, the Clash, the Damned, and other punk trailblazers. With their unusual sound and stark look (their clothes were all either black or dyed gray), Subway Sect attracted the attention of Bernard Rhodes, manager of the Clash; he took on the band shortly after its appearance at the 100 Club and the group began writing and recording material. However, it wasn't until 1978 that Subway Sect's first single was released, "Nobody's Scared" b/w "Don't Split It." (During the interim, Packham left the group, and was replaced by Mark Laff; Laff quit to join Generation X, and Robert Ward became the Sect's new drummer.) "Nobody's Scared" didn't fare well in the charts, but their second release, "Ambition" b/w "Different Story," rose to number one on the indie singles charts in 1978. However, Rhodes was unhappy with the results of the group's recording sessions for its first album; he fired the band, shelved the album, and signed a deal with Godard as a songwriter, bringing the group's first era to a close.

As Godard dug deeper into songwriting, he embraced his interest in pop styles of the past and classic crooning; his 1980 album What's the Matter Boy?, credited to Vic Godard Subway Sect, reflected his new creative direction, as did 1982's Songs for Sale, an homage to Cole Porter. In 1986, Godard released his first solo album, T.R.O.U.B.L.E., but he grew disillusioned with the music business and quit to become a letter carrier. In the 1990s, Godard returned to music part-time and continued to write and record with a variety of collaborators when his work schedule permitted. He recorded an album, The End of the Surrey People, for the newly revitalized Postcard label in 1993, sang backing vocals on Edwyn Collins' "A Girl Like You" in 1995, then released the Long Term Side-Effect album on Tugboat Records in 1998.

After taking a short break, Godard returned in 2002 with a new edition of Subway Sect and released Sansend, an album that reflected his newfound interest in hip-hop and sampling. Next up was a 2007 album called 1978 Now, which saw Godard, with the help of ex-Sex Pistols drummer Paul Cook, among others, rescuing songs he had recorded for the Sect's first album in 1978, but which never saw the light of day. After that Godard released another solo album, We Come as Aliens, in 2010, before starting another reclamation project. 1979 Now! revisited a batch of Northern soul songs Godard and Subway Sect demoed, but never released. Recorded with Cook's help again, along with original Sect bassist Paul Myers and production from Edwyn Collins, the album was released on Collins' AED label in October of 2014. ~ Mark Deming, Rovi 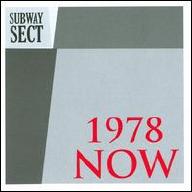 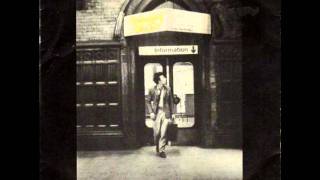 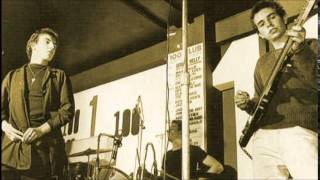 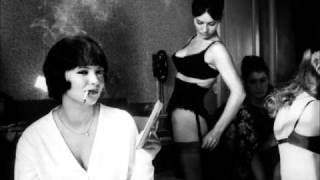 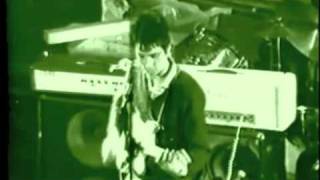 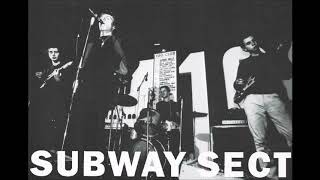 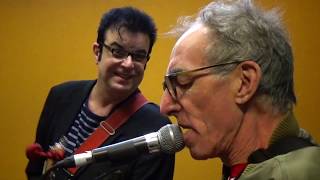 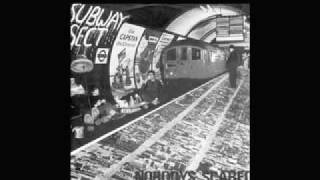