Close
Remo 4
formed January 1, 1959 - January 1, 1968 (age 9)
Biography
An obscure Merseybeat band that went through several stylistic changes over the course of their nearly decade-long life, the Remo Four were very popular for a time in Liverpool around the time the Beatles were still playing in the Cavern, and were even signed by Brian Epstein, but never had anything approaching a hit single. In the early '60s they were known both for Shadows-type instruments and harmony vocals with a country & western flavor. Their versatility made them suitable to act as a backing group for other singers, and they recorded in this capacity with obscure solo vocalists Tommy Quickly, Johnny Sandon, and Gregory Phillips; they turned down an opportunity to become Billy J. Kramer's backing group, and may have worked with Cilla Black had not her boyfriend, Bobby Willis, objected. The Remo Four also recorded a couple of average pop/rock singles on their own in the mid-'60s, the best of these being their fairly tough instrumental version of Henry Mancini's Peter Gunn. Their first two singles, as well as many sides on which they backed Quickly, Sandon, and Phillips, are available on the See for Miles compilation The Best of Tommy Quickly, Johnny Sandon, Gregory Phillips, and the Remo Four.

By 1966, the Remo Four were spending most of their time in Hamburg, Germany, where they played the Star Club. Their personnel also altered around this time, and with the incorporation of organist Tony Ashton, their sound took on far more of a soul-jazz flavor. They did a couple of singles and an album, Smile!, for the Star Club's label in 1966 and 1967, and these show quite a bit of artistic growth from their Merseybeat days. The Remo Four were now a sophisticated soul-jazz-rock group with prominent organ, in the mold of other British artists of the era like Graham Bond, Georgie Fame, Zoot Money, and Brian Auger, although they were not explicitly derivative of any of the aforementioned figures, with hints of the straighter rock approach of the Animals and the Spencer Davis Group. Although they wrote little original material, their arrangements and interpretations were forceful and imaginative, though by 1967 the approach was getting outdated.

After returning to England, they backed a fading Billy J. Kramer for a while before breaking up. In the late '90s, however, a surprising find was unearthed of the Remo Four doing a psychedelic pop track, In the First Place, that was produced by George Harrison during the sessions for the Wonderwall soundtrack in 1967. These were not released in 1967, however; two different mixes of the song were released by Pilar in 1999. After the Remo Four split, Tony Ashton and drummer Roy Dyke joined guitarist Kim Gardner (formerly of the Birds and the Creation) to form Ashton, Gardner and Dyke, who had an international hit in the early '70s with Resurrection Shuffle. ~ Richie Unterberger, Rovi 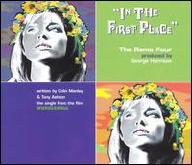 In the First Place
1999
Videos
Close 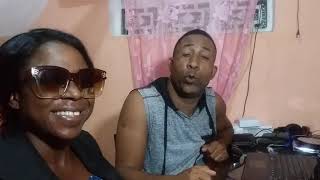 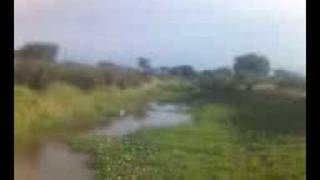 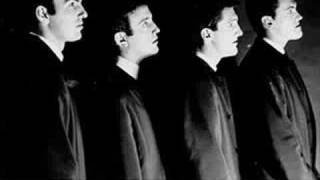 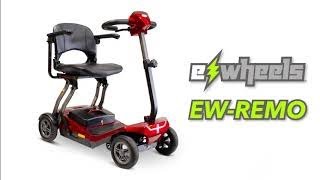 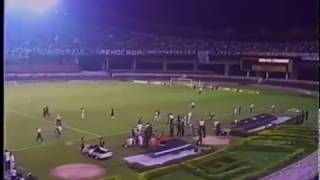 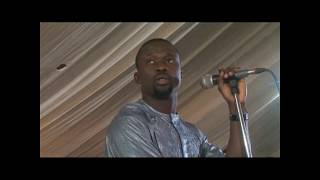 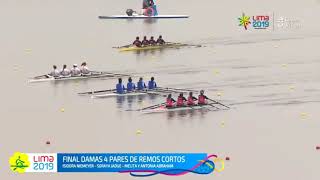