Close
LFO
from Leeds, England
formed January 1, 1988 (age 34)
Biography
The Sheffield techno duo of Mark Bell and Gez Varley have a reputation that, at first glance, might seem to exceed their abilities. Having released only two records and not many more singles while they worked together, the pair's apparently meager contribution would hardly seem to bear out the claim that they were one of British techno's most important, agenda-setting groups. Nonetheless, early singles such as We Are Back, Freeze, and Love Is the Message from their debut Frequencies, as well as Tied Up from their second disc, Advance, have indelibly marked British techno with Detroit's progressiveness, electro's funk, and an unflinching, uniquely British experimentalism.

Taking their name from the foundational component of the synthesizers -- the low frequency oscillator (kind of like calling a rock group "Power Chord") -- the pair were approached by the Sheffield-based Warp label in the late '80s after tapes the pair had put together on some junky, second-hand equipment caught the ears of local DJs and the dancefloors of local clubs. Both Bell and Varley admit to roots in the early- and mid-'80s hip-hop and electro invasions, as well as the more obvious British acid house explosion, and their affectation for thick, electronic breaks, vocoder samples, and sparse, modal melodies derived largely from that source. (LFO were also one of only a few -- with 808 State and Coldcut -- to find domestic reissue through the New York-based hip-hop label Tommy Boy, making obvious a connection between British experimental techno and American hip-hop and electro-funk.) Releasing their bass-heavy debut in 1991 to universal acclaim, the pair were silent for the next five years, with rumors of a follow-up surfacing from time to time failing to produce anything. Reportedly working with early Depeche Mode member Alan Wilder and Karl Bartos of Kraftwerk (none of that material has ever seen light), LFO finally resurfaced in 1995 with the ironically titled Tied Up, followed several months later by Advance. The group also remixed tracks for Björk and the Sabres of Paradise, but dissolved the partnership soon after. Varley went on to a solo career, while Bell began an intermittent production career, working on tracks for Björk's Homogenic LP of 1997 and Depeche Mode's Exciter from 2001. After resolving what Warp called his mid-range crisis, Bell returned with the third LFO full-length, Sheath, in the fall of 2003 (officially, it was the first without Varley). ~ Sean Cooper, Rovi 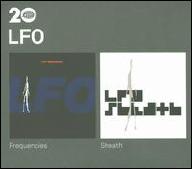 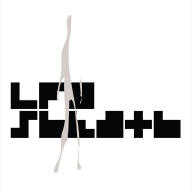 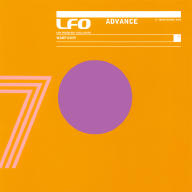 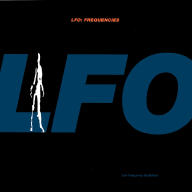 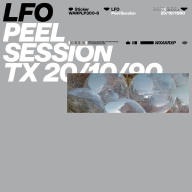 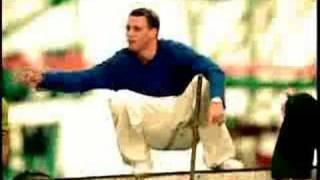 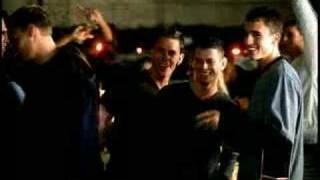 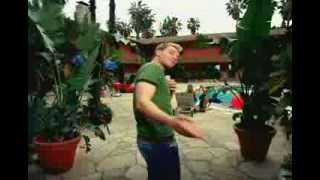 LFO - Every Other Time (Music Video) 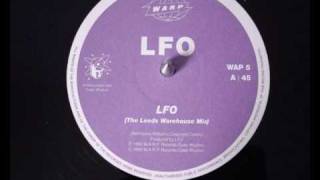 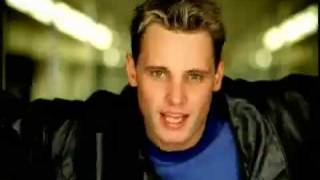 LFO - I Don't Want to Kiss You Goodnight 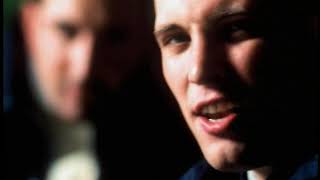 LFO - If I Can t Have You (Official Music Video) 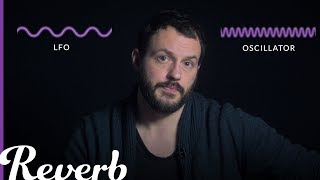