Close
Tapper Zukie
from Kingston, Jamaica
January 1, 1955 (age 66)
Biography
One of Jamaica's most talented artists, Tapper Zukie has had an equal impact on both sides of the recording deck, as both a hitmaking toaster and as a producer who has worked with the cream of Jamaica's vocalists. In addition, his early ties to the punk community in both London and New York was instrumental in the crossover of roots reggae into the mainstream. Born David Sinclair, Tapper (also spelled Tappa) was a diminutive of a nickname his grandmother gave him, while Zukie was derived from the gang he ran with as a child, the Zukies. In his teens, he began working for the sound systems, first with I-Oses Discotech, then for the Maccabees. It was through the latter that he came to the attention of producer Bunny Lee; unfortunately, his off-hours delinquency ensured that he was also coming to the attention of the police.

Finally, Zukie's mother wisely decided it was time for the youth to permanently leave the Kingston streets behind, and in 1973 packed him off to relatives in England. Lee, too, wanted him out of trouble, but preferred to have him put in the studio. Not content to see the teen's talent wasted, the producer pulled some strings, and the day after arriving in London Zukie was onstage, opening for U-Roy. His one-song toast so impressed producer and Ethnic Records' label head Larry Lawrence that Zukie was immediately swept into the studio to record his debut single, Jump Twist.

Returning to Kingston at the end of the year, the young DJ now began recording singles for a host of producers, most notably 1975's Natty Dread on the Mountain Top, a fearsome version of Jah Vengeance for producer Yabby You. Zukie also entered the studio with Bunny Lee and recorded a clutch of songs, including the seminal Natty Dread Don't Cry. Although the DJ refused to sign an exclusive deal with Lee, the producer happily sent him on his way with a batch of backing tracks to work with. Producers JoJo Hookim and Ossie Hibbert added more to the pile, and it was from all these donated tapes that Zukie built his debut album, MPLA. Defiantly independent, the DJ recorded and financed the recording of the record himself, and set up his own label, Stars. But lack of money forced Zukie to put the album on ice and initially release some of the tracks as singles. It was at this point that he began producing other artists, initially working with the likes of Errol Dunkley and former Itals vocalist Ronnie Davis.

Zukie headed back to London in mid-1975 in search of a distribution deal for Stars. There he discovered that a recording session he'd done during his previous stay, with producer Clem Bushay, had since been released as the Man a Warrior album, and was selling like hotcakes through the Klik label. Immediately inking a licensing deal with Klik, Zukie's profile soared even higher upon the release of a single off MPLA. The full album followed, and Zukie now found himself with the best-selling reggae record in the U.K. that Christmas. Soon after, the DJ signed a deal with Virgin Records. A visiting Patti Smith was equally impressed, and when the DJ joined her on-stage during the group's London show in October 1976, the pairing brought the house down. It's no surprise then that Zukie agreed to open for the band's next tour. Smith was so taken by the young DJ that she also released Man a Warrior on her own Mer label.

Zukie now moved into a period of astonishing productivity, releasing the Man From Bosrah, Earth Running, Escape From Hell, In Dub, Peace in the Ghetto, and Black Man albums between 1977 and 1979. Although his profile was initially higher in Britain than Jamaica, that changed in 1977 after Zukie scored with two massive hit singles, Oh Lord and She Wants a Phensic.

As the new decade dawned, Zukie was an international presence to be reckoned with, jet-setting between London and Kingston, gigging constantly, recording, and producing. He sat behind the controls for acclaimed work by Horace Andy, mixed the highly lauded Green Valley for Militant Barry, and released his own Raggy Joey Boy and People Are You Ready? albums. Between 1983 and 1986, Zukie concentrated on production work, recording with just about every artist worth his salt on the island -- the Mighty Diamonds, Max Romeo, Ken Boothe, Sugar Minott, and U-Roy are just a few amongst this vast legion. An equally sympathetic producer of both toasters and vocalists, Zukie found himself highly sought after by veteran artists as well as upcoming young stars to-be.

But even at the height of superstardom, Zukie's self-deprecation remained legendary, as the title of his series of toasting compilations proved. Jokingly titled Old Time DJ Come Back, the albums featured a host of toasters old and new, and the series remains a seminal collection of the genre. It wasn't until 1986 that Zukie released a new album of his own material, Ragamuffin, and another decade passed before its follow-up Deep Roots appeared. However, he did continue recording, with his music gracing the B-sides of singles he'd produced for other artists. And production is where Zukie has kept his name afire, as he's continued to work with the island's greatest names, releasing the subsequent singles through his own Tappa label. Sly Dunbar, JC Lodge, Beres Hammond, and Simpleton are just a few of the multitudes who have been on the other side of his recording deck in more recent years. ~ Jo-Ann Greene, Rovi 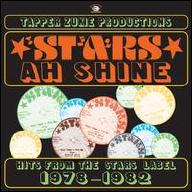 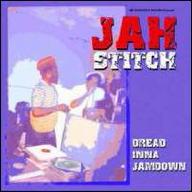 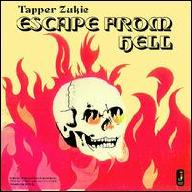 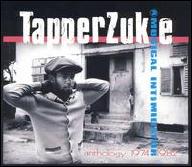 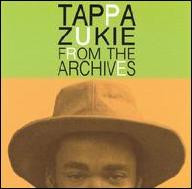 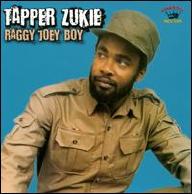 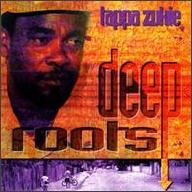 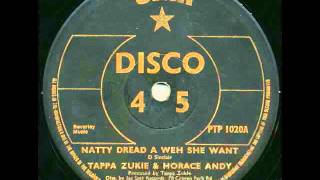 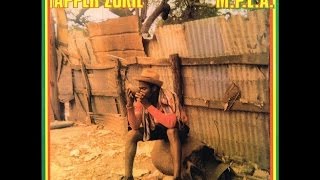 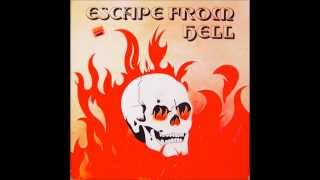 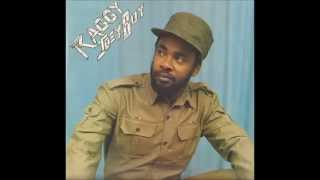 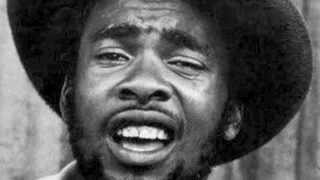 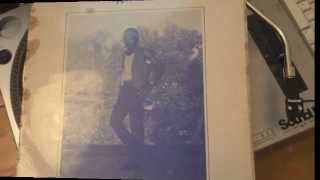