Close
Ryan Leslie
from Washington, D.C.
September 25, 1978 (age 43)
Biography
An exceptionally shrewd producer, songwriter, performer, businessman, and self-promoter -- he once hired someone to film nearly all of his activities, which were diligently edited and uploaded to YouTube -- Ryan Leslie began making music as a teenager, scored a perfect 1600 on his SATs before he was old enough to drive, and graduated from Harvard at the age of 19. He got a foothold in the music industry within four years of graduation. By the end of 2005, he had written and/or produced tracks for 702, Beyoncé, Britney Spears, Carl Thomas, and New Edition, and an album of his own was completed but shelved.

Leslie's true breakthrough came in 2006, when he was the architect behind Cassie's "Me&U," a number one R&B single that also reached number three on the Billboard Hot 100. Cassie's subsequent album, produced almost entirely by Leslie and released on Diddy's Bad Boy label, narrowly missed the top of both the Billboard 200 and R&B/hip-hop album charts. Leslie signed to Casablanca via Universal Motown as a recording artist and established his NextSelection boutique label. "Diamond Girl," his debut single, hit the charts in early 2008 -- it broke into the Hot 100 but peaked at only 95 -- while successive singles "Addiction" and "How It Was Supposed to Be" also set up his self-titled album, released in February 2009. Leslie quickly followed it that November with Transition, a set inspired by a secret summertime fling.

Although both of Leslie's albums peaked in the Top Ten of Billboard's Hot R&B/Hip-Hop Albums chart, he and his label parted. He went independent with Les Is More, released in October 2012 on NextSelection, distributed through the Sony-owned RED. He then began work on his fourth album, Black Mozart. ~ Andy Kellman, Rovi 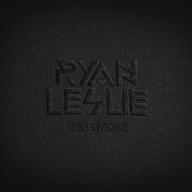 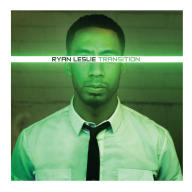 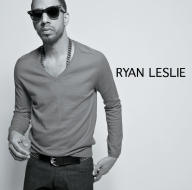 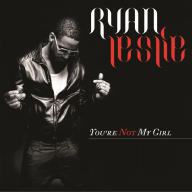 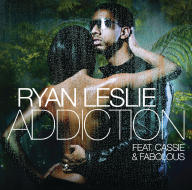 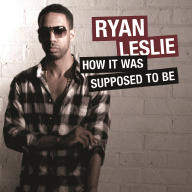 How It Was Supposed To Be
2008
Videos
Close 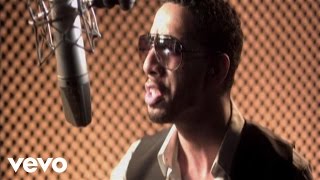 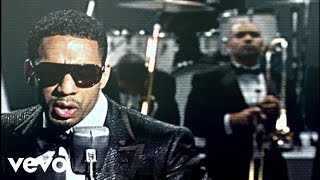 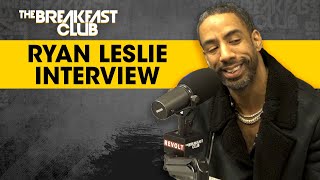 Ryan Leslie Speaks On Why He 'Disappeared' From Music, Direct To Consumer Marketing + More 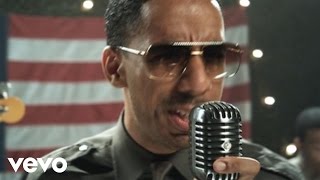 Ryan Leslie - How It Was Supposed To Be 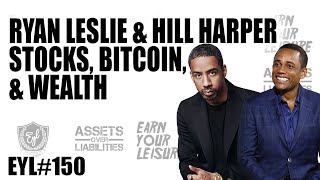 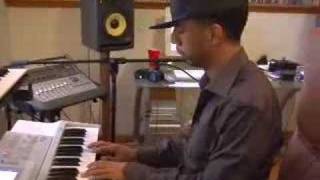 Ryan Leslie Makes I Gets Money 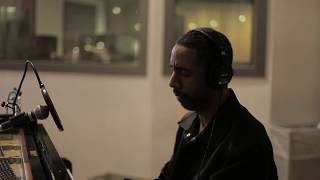