Close
Bobby Rush
from Homer, LA
November 10, 1933 (age 88)
Biography
The creator of a singular sound that he dubbed "folk-funk," vocalist, songwriter, and multi-instrumentalist Bobby Rush is among the most colorful and enduring characters on the contemporary chitlin circuit, honing a unique style that brings together a cracked lyrical bent with elements of blues, soul, and funk. For decades, Rush was a star on the Southern club circuit where soul-blues and retro-soul acts thrive while barely making an impression on mainstream listeners, but that began to change in 2003, when he was featured in The Road to Memphis, an episode of the acclaimed PBS documentary series The Blues, which featured interviews with Rush and footage of him working the crowd on-stage. While Rush's early singles were raw, straightforward blues, by the '70s his music had grown into a swampy hybrid of blues, soul, and funk, seasoned with a deeply Southern flavor and Rush's cocky vocal style, as typified by his 1971 hit "Chicken Heads." Rush had been recording singles for 14 years before he released his first album, 1978's Rush Hour, which was polished by his standards but down-home compared to most of the work of producers Kenny Gamble and Leon Huff. But it was the more stripped-down style of '80s efforts like Gotta Have Money and A Man Can Give It But He Can't Take It where Rush seemed most comfortable, and he did some of his strongest work in the 2000s after launching his own label and waded deeper into the blues on LPs like Folkfunk and Raw. And with 2016's Porcupine Meat, Rush won a Grammy award, showing he had finally earned the full respect of the music industry.

Born Emmit Ellis, Jr. in Homer, Louisiana on November 10, 1933, Rush and his family relocated to Chicago in 1953, where he emerged on the West Side blues circuit of the '60s, fronting bands that included such notable alumni as Luther Allison and Freddie King. Rush made his recording debut in 1967, cutting a single for Chicago's Checker Records, "Sock Boo Ga Loo" b/w "Much Too Much." However, as Rush began to develop his own individual sound, he detoured from the blues market, which was beginning to follow the whims of the rock audience, in favor of targeting the chitlin circuit, which offered a more receptive audience for his increasingly bawdy material. Rush notched his first hit in 1971 with his Galaxy label single "Chicken Heads," and later scored with "Bow-Legged Woman" for Jewel. He appeared on a wide variety of labels as the decade progressed, culminating in his first full-length album in 1979, Rush Hour, produced by Kenny Gamble and Leon Huff for their Philadelphia International imprint.

During the early '80s, Rush signed with the La Jam label, where he remained for a number of years; there his work became increasingly funky and comically eccentric, with records like 1984's Gotta Have Money and 1985's What's Good for the Goose Is Good for the Gander often featuring material so suggestive he refused to re-create it live during his endless string of club dates. During the mid-'90s, Rush moved to Jackson, Mississippi, and struck a deal with Waldoxy Records, heralding a return to a soul-blues sound on LPs including 1995's One Monkey Don't Stop No Show, 1997's Lovin' a Big Fat Woman, and 2000's Hoochie Man.

In April 2001, while Rush and his band were en route to a date in Pensacola, Florida, their tour bus crashed, injuring several bandmembers and killing one, Latisha Brown. Rush was hospitalized for a short time, then returned home to recuperate. But the unstoppable Rush returned to action in 2003, releasing the studio set Undercover Lover and the concert souvenir Live at Ground Zero (a CD and DVD set), both on his own label, Deep Rush. Another studio album on Deep Rush, Folkfunk, followed in 2004. Rush released two albums in 2005, Hen Pecked and Night Fishin', and continued his prolific activity with 2008's Look at What You Gettin', which offered a mix of ballads, soul, and bluesy double entendres.

Between 2009 and 2014, the prolific Rush released four albums while he slowly but surely gained a mainstream audience, attracting a following among fans of contemporary soul and blues. In 2015, Omnivore Recordings released Chicken Heads: A 50-Year History of Bobby Rush, a four-disc box set that skimmed the highlights from Rush's career as one of the hardest-working men in soul and blues. In 2016, Rush signed a deal with the respected roots music label Rounder Records, which released the funky and eclectic Porcupine Meat, featuring guest appearances from Joe Bonamassa, Dave Alvin, and Keb' Mo'. The album earned enthusiastic reviews, and it won him a Grammy Award for Best Traditional Blues Album. 2019 saw Rush revive his Deep Rush label (this time with distribution from Thirty Tigers) with the release of Sitting on Top of the Blues, a session that put the emphasis on his impassioned vocals and wailing harmonica work. That same year, he appeared as himself in the Eddie Murphy Netflix film Dolomite Is My Name. Rush returned with Rawer Than Raw, a sequel of sorts to 2007's Raw, in August 2020. ~ Jason Ankeny, Rovi 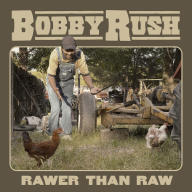 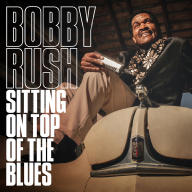 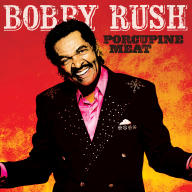 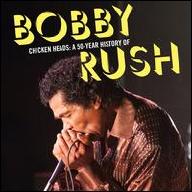 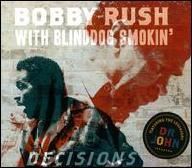 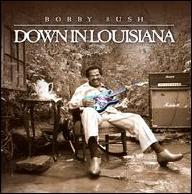 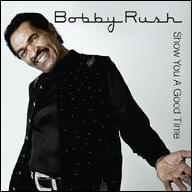 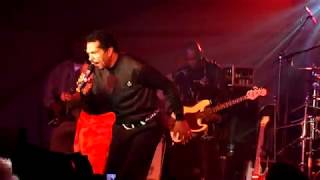 Bobby Rush "I ain't studdin' ya" 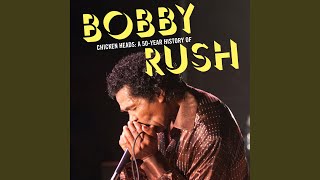 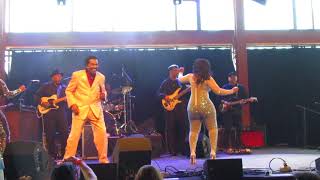 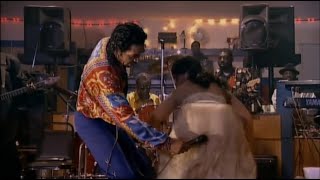 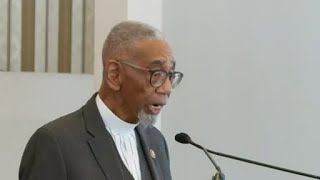 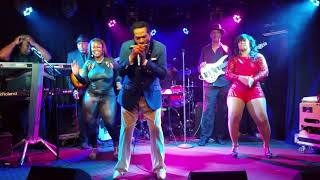 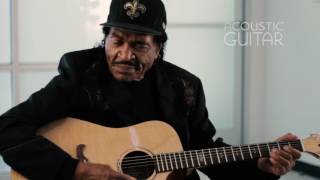