Close
Hide
from Yokosuka, Japan
December 13, 1964 - May 2, 1998 (age 33)
Biography
After starting his career as lead guitarist for the metal group X-Japan, Hide (real name: Hideto Matsumoto) went on to become an iconic musician in Japan during the 1990s. During his short solo career, he experimented with everything from catchy pop/rock sounds to hard-edged industrial, released two highly successful alternative rock albums and a number of equally successful singles, and co-founded an English-language side project. His death at age 33 shocked fans around the world; he remains one of Japan's most beloved and influential artists.

Born in Yokosuka, Japan, Hide was first exposed to rock music through the Kiss album Alive!, as well as the gift of a Gibson electric guitar from his grandmother. Two years later, he formed his first band, Saver Tiger, which met with some local success. After releasing a self-titled EP and appearing on a compilation/sampler album, the group broke up in 1986. Saver Tiger's breakup caused Hide to reconsider a career in music, and he was prepared to put his ambitions aside when he received a phone call from Yoshiki Hayashi, the founder, drummer, and pianist for Chiba-based band X-Japan. While initially reluctant, Hide eventually agreed to join the group, which was re-forming after a hiatus and lineup change, in 1987. The following ten years would see the group become one of Japan's most popular and well-known musical acts, with the members all garnering dedicated followings as individuals as well. Known for his unique fashion sense, on-stage antics, bright red (and later pink) hair, and a playful, cheerful attitude, Hide quickly became one of X-Japan's most recognizable and revered members, second only to Hayashi himself.

Hide's solo career began in the early '90s while he was still a member of X-Japan. His first album, 1994's Hide Your Face, showcased an alternative rock sound that departed from X-Japan's heavy metal roots. After a successful solo tour, Hide split his time between the two projects; he released his second solo album, Psyence, in 1996 and once again went on a promotional tour when X-Japan weren't doing the same. Upon X-Japan's disbanding in 1997, Hide officially named his solo project Hide with Spread Beaver after the backup band who had toured and recorded with him since 1994. He also co-founded Zilch, an American-based side project involving Paul Raven, Dave Kushner, and Joey Castillo, in the same year.

Recording for both groups took place in the early part of 1998, but Hide didn't live to see either of his projects completed. After a night of heavy drinking, he was found in the early morning hours of May 2, 1998, in his Tokyo apartment, hanging from a towel tied around a doorknob. Though authorities declared his death to be a suicide, friends and family disputed the claim (citing the lack of a suicide note) and fans speculated the cause of death to be anything from an accident to an act of foul play. None, however, disputed his impact on Japan's music scene. Hide's funeral was attended by 50,000 people, while dozens of Japanese musicians paid their respects both in concert and on tribute albums. Hide's final solo album, Ja, Zoo, and the Zilch debut, 3 2 1, were both released posthumously in the latter part of 1998. Compilation albums featuring Hide's work remain popular. ~ Katherine Fulton, Rovi 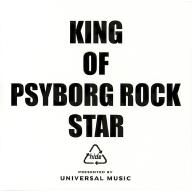 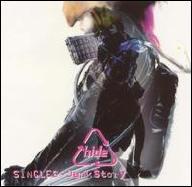 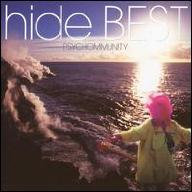 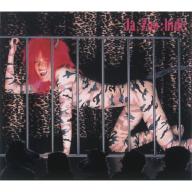 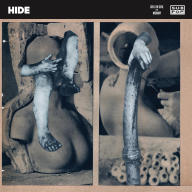 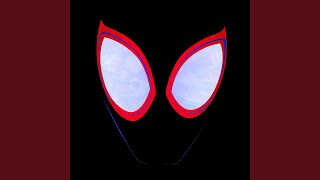 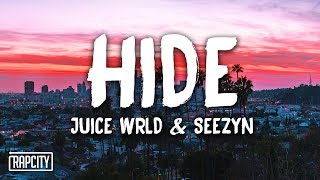 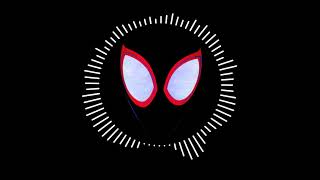 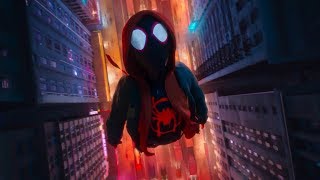 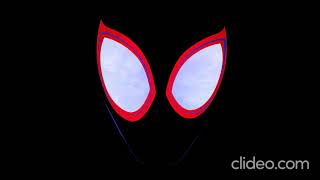 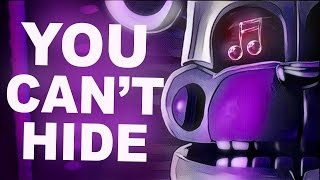 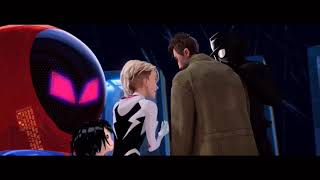