Close
The Go-Betweens
from Brisbane, Queensland, Australia
formed January 1, 1978 (age 43)
Biography
The Go-Betweens were perhaps the quintessential cult band of the '80s: they came from an exotic locale (Brisbane, Australia), moved to a major recording center (in their case, London) in a sustained bid to make a career out of music, released album after album of music seemingly tailor-made for the radio in spite of their having little use for contemporary Top 40 musical/lyrical formulas, and earned considerable critical praise and a small but fervent international fan base. Although the Go-Betweens were absent throughout the '90s before re-forming in the new millennium, both of the band's songwriters embarked on respectable solo careers in the interim and, while rarely reaching the heights the Go-Betweens scaled, they still managed to uphold the group's legacy.

Robert Forster and Grant McLennan began as a pair of teenagers obsessed with the earthy rock of Dylan, CCR, and the Velvet Underground and encouraged by the Australian punk of the Saints. As collected on The Able Label Singles, their first two singles show a fondness for scruffy, British Invasion/new wave-influenced pop/rock. Picking up permanent drummer Lindy Morrison, they recorded their debut LP, moved to England, and signed a short-lived deal with Rough Trade. Going for a lush, tuneful sound crammed with nonstandard rock instrumentation, they went on to record five more excellent LPs. Though their pre-Beggars Banquet albums were traditionally hard to find in the States, that label finally reissued all six albums on CD in 1996.

In 2000 the band reunited and released a new album, The Friends of Rachel Worth, which also featured all three members of Sleater-Kinney. It wasn't just a fluke, as the band recorded follow-up albums released in 2003 (Bright Yellow Bright Orange) and 2005 (Oceans Apart). Documenting a 2005 concert in their hometown, the DVD/CD package That Striped Sunlight Sound arrived in early 2006, just a few months before the death of McLennan in May. ~ Michael Ribas, Rovi 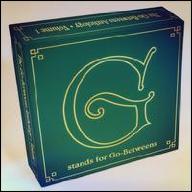 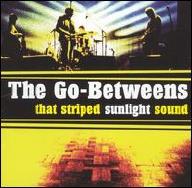 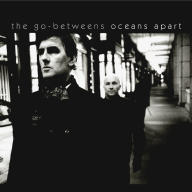 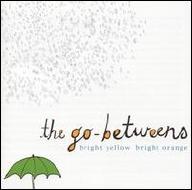 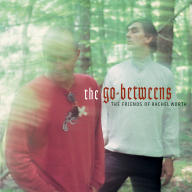 The Friends Of Rachel Worth
2000 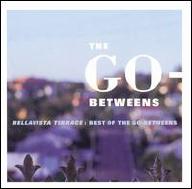 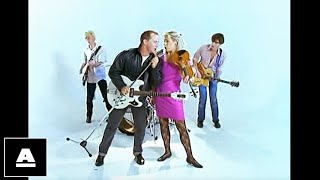 The Go-Betweens - Was There Anything I Could Do 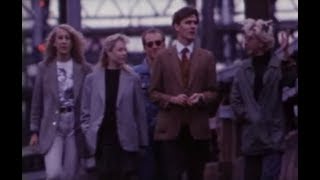 The Go-Betweens - Streets of Your Town

the go-betweens - finding you 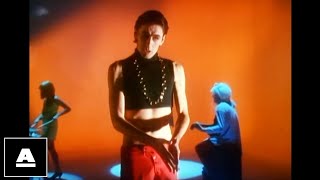 The Go-Betweens - Head Full Of Steam 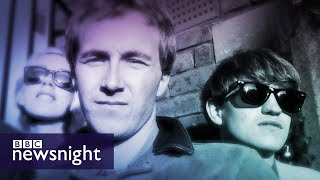 The Go-Betweens: The 80s band that never conquered the world – BBC Newsnight 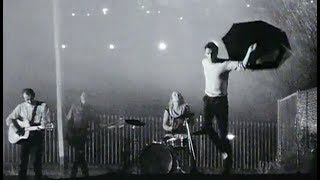 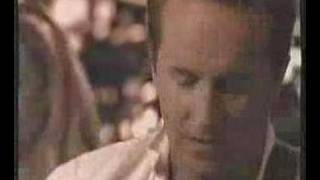 The Go-Betweens - Streets of your town
Available here: