Close
Jimmy Harrison
from Louisville, KY
October 17, 1900 - July 23, 1931 (age 30)
Biography
One of the many fine musicians to come out of Louisville, Kentucky, Jimmy Harrison played trombone with many historic outfits exploring syncopated music in the '20s. Although he began enjoying the horn as a 15-year old, making a livelihood from music did not seem to occur to him immediately. While still basically a casual local player he accompanied his father on a move to Toledo, Ohio, where the two managed a family restaurant. Harrison began playing semi-pro baseball during this period, still uncertain about what kind of slide would be most important to him, the one on the end of the trombone or the one that takes a runner into home base. Finally he left Toledo as part of a touring minstrel show in which his talents as both a trombonist and singer were featured.

By 1919 he was based out of Atlantic City, leading his own trio as well as working with Charlie Johnson's band and another group helmed by the influential Sam Wooding. Homeboy Hank Duncan lured the trombonist to Detroit for a stint with the Kentucky Jazz Band and while in the Motor City, at that point much less than fully motorized, a collaboration with Roland Smith became established. Then it was back to Toledo, where the local jobs included gigs with June Clark and the magnificent James P. Johnson. Harrison was busy as the Roaring Twenties began, touring with several different groups and alighting in New York City for a run with Fess Williams.

The aforementioned Clark, actually a male despite the sound of his first name, took over one of the groups the trombonist was involved with in 1924. The relationship with Clark carried on through several different venues and beginning in 1925 the trombonist played with an orchestra led by Billy Fowler for several years. He also added Duke Ellington's name to his resume, although this relationship was much briefer than the amount of time other trombonists such as Lawrence Brown spent on the Ellington band. In the second half of the '20s Harrison worked with some of the finest players in circulation, including Elmer Snowden and Fletcher Henderson. On tour with the latter artist in 1930, health problems began to develop. A serious disease had taken root in his stomach--Harrison played gigs for another year, including a few months with Chick Webb, but passed away in a private hospital in New York City in the summer of 1931. ~ Eugene Chadbourne, Rovi 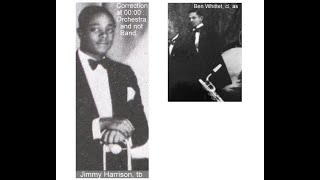 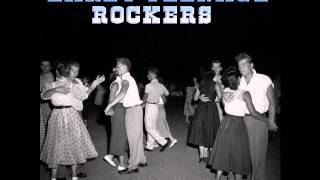 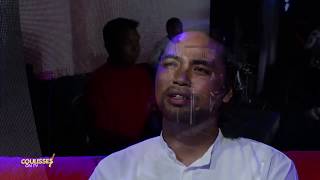 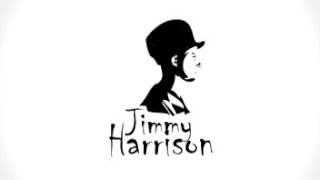 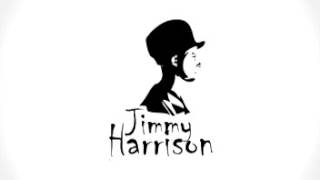 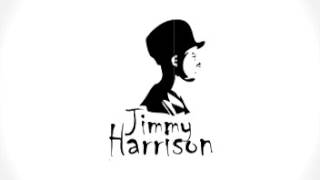 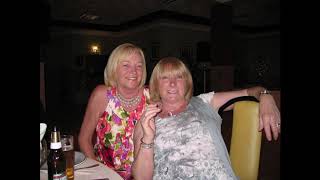