Close
Viv Albertine
from Sydney, Australia
Biography
An integral part of the inner circle of punk royalty, Viviane Katrina Louise Albertine was born in Australia but raised in London by her Swiss mother and French father. After dropping out of Chelsea School of Art, Albertine formed the Flowers of Romance (named by Johnny Rotten) with Sid Vicious and Keith Levene in 1976 before joining the (then) all-female lineup of the Slits. Supporting the Clash on tours in 1977 and 1978 earned the Slits increased exposure, and their seminal debut, Cut, was released on Island in 1979. Produced by Brit-reggae legend Dennis Bovell, the album's raw, energetic, dub-inflected D.I.Y. sound perfectly encapsulated the Slits' freedom of spirit. This was also evident on the album's infamous cover photograph of the band as topless, mud-splattered Amazonians. Cut has proved to be hugely influential, not least on female rockers, and has become ever-present on best-of punk album lists. The Slits' sophomore release, Return of the Giant Slits, followed in 1981 (although a collection of demos and live cuts had been issued the previous year) and was less abrasive and more experimental, reflecting their close relationship with Bristol-based post-punkers the Pop Group. Following the Slits' demise in 1982, Albertine guested with the Flying Lizards and Adrian Sherwood's On-U Sound System collective Singers Players and New Age Steppers (the latter also featured ex-Slits' vocalist Ari Up).

After a 25-year absence, Albertine returned to the music scene (following a career as a successful TV and film director in the intervening period) by playing solo live shows and releasing an EP, Flesh, on Thurston Moore's Ecstatic Peace label. She supported the re-formed lineup of fellow female first-wave punk act the Raincoats (and also joined the re-formed Slits for a couple of live shows in 2008). Funded by Pledgemusic, Albertine's debut solo album, The Vermilion Border, surfaced in 2012 and saw her reunited with Mick Jones on "Confessions of a MILF," in addition to featuring an array of bass-playing talent throughout with Bovell, Jack Bruce, Glen Matlock, Norman Watt-Roy, and Tina Weymouth all contributing. In 2013, her candid, multiple award-winning memoir Clothes Clothes Clothes Music Music Music Boys Boys Boys was published by Faber, and Albertine starred alongside artist Liam Gillick in Joanna Hogg, Rovi 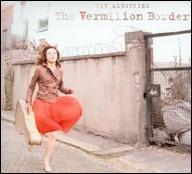 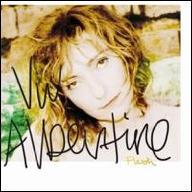 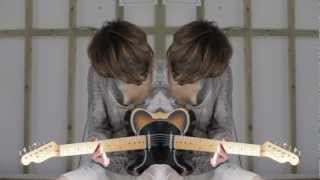 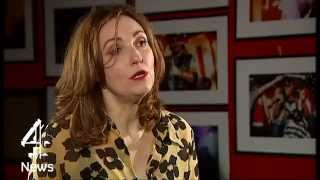 The Slits' Viv Albertine on clothes, music and boys 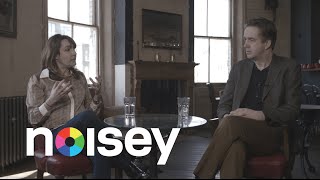 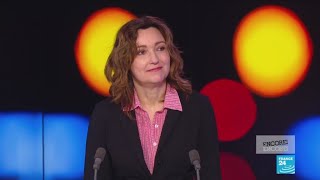 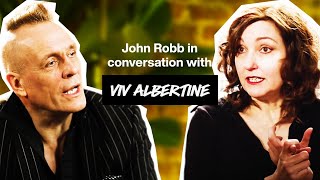 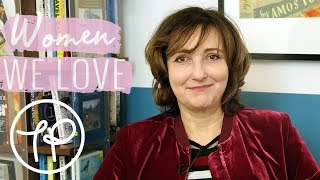 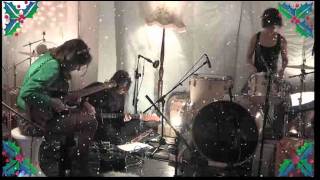