Close
serpentwithfeet
Biography
As serpentwithfeet, Josiah Wise unites R&B, gospel, classical, and electronic music into passionate songs that express the fullness of his life as a gay Black man. His voice -- the product of classical training as well as singing in church since childhood -- flows over music that mixes the sensual with the divine and touches on inspirations as diverse as Brandy, Bjo¨rk, Antonin Dvorak, and Toni Morrison. On his early releases, such as 2016's Blisters EP and 2018's Soil, serpentwithfeet's music was frequently as dense and brooding as it was beautiful, but 2021's Deacon reflected a lighter, happier outlook and sound.

Wise grew up in a religious family in Baltimore: his dad owned a Christian bookstore and his mom was a choir director. He joined the church choir at age six, and gospel and classical music dominated his early musical taste. After a stint in the Maryland State Boys Choir, he was a member of the Baltimore City College Choir while attending high school there. Having fallen in love with the equal importance that choir put on classical traditions and the importance of Black composers and performers, Wise moved to Philadelphia to study classical vocal training at the city's University of the Arts. Determined to make it as a classical singer, Wise had to rethink his path when he was rejected by the graduate-level conservatories to which he applied. After some time in Paris and a few years in Philly's neo-soul scene, he moved to New York City in 2013, where he made ends meet while working on his music.

He experienced a creative breakthrough in 2014 with "Curiosity of Other Men," a song about a crush that combined his passionate vocals with a Tchaikovsky sample. It served as the blueprint for his future music, which caught the ear of Tri Angle's Robin Carolan in 2015. Carolan became Wise's manager, and Tri Angle released serpentwithfeet's September 2016 debut EP, Blisters. Featuring production by the Haxan Cloak, Blisters made fans of Ty Dolla $ign and Björk. In 2017, Wise recorded his debut album, enlisting a diverse array of co-producers including Clams Casino, Katie Gately, and Adele collaborator Paul Epworth. Inspired by a breakup as well as the power of Wise's voice, Soil arrived in June 2018 to widespread critical acclaim. That year, he also appeared on BROCKHAMPTON's album iridescence.

In 2019, serpentwithfeet enlisted Ty Dolla $ign for his contemplative single "Reciepts," toured with Björk, and contributed to a remix of her song "Blissing Me." In addition to a cameo on Ellie Goulding's Brightest Blue and a reunion with Ty Dolla $ign on the Featuring Ty Dolla $ign track "Ego Death" (which also included contributions from FKA Twigs, Kanye West, and Skrillex), in 2020 serpentwithfeet issued the Apparition EP on Secretly Canadian. Produced by Wynne Bennett, the short set's cathartic yet lighter tone marked a significant shift in Wise's music. serpentwithfeet appeared on musician/designer Virgil Abloh's January 2021 single "Delicate Limbs" and issued his second album Deacon that March. Continuing the gentler vibe of Apparition, it featured contributions from Sampha, Nao, and Lil Silva. ~ Heather Phares, Rovi 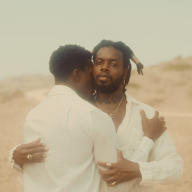 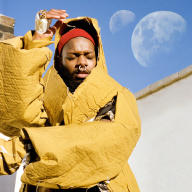 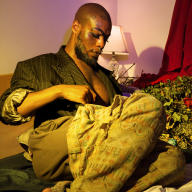 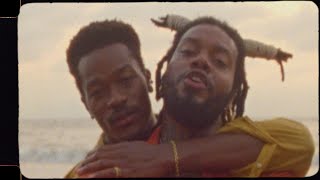 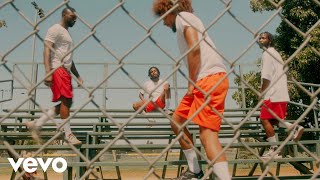 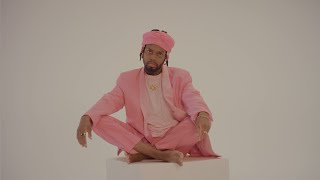 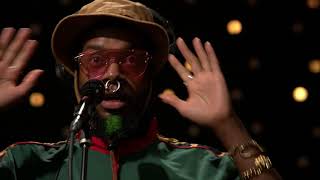 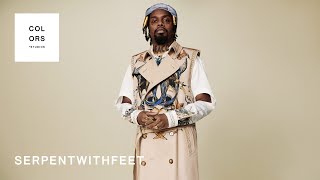 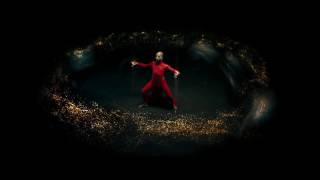 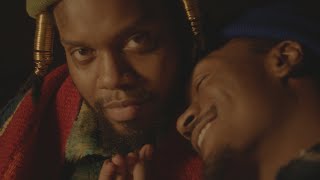