Close
Julian Cope
from Deri, South Glamorgan, Wales
October 21, 1957 (age 64)
Biography
English musician, writer, historian, and cosmic shaman Julian Cope came to fame in the late '70s and early '80s as the frontman for the Liverpudlian post-punk group Teardrop Explodes. An enigmatic storyteller, contrarian, mystic, and hallucinogen enthusiast, Cope embarked on a genre-defying solo career upon leaving the band in 1983. Beginning with World Shut Your Mouth in 1984, he released a string of LPs that married the Teardrops' love of debauched psych-pop with folk, chamber pop, Krautrock, ambient/electronica, and space and alternative rock. He remained popular in the U.K. but didn't attain commercial success overseas until the release of the slickly produced Saint Julian in 1987, which featured the hits "Trampolene" and "World Shut Your Mouth," the latter of which was performed live on the Tonight Show with Johnny Carson. Released in 1991, Peggy Suicide saw Cope strip away the studio polish and deliver an ambitious and environmentally themed set of brooding funk, soul, folk, and cosmic garage rock, an aesthetic he would revisit again on 1992's Jehovahkill and 1994's Autogeddon. He continued to explore themes of neolithic history, rock & roll, cultural activism, ecology, and paganism well into the 2000s via eclectic left-field outings like Citizen Cain'd (2005), Psychedelic Revolution (2012), and Drunken Songs (2017). In addition to his musical works, which include stints with the bands Black Sheep and Brain Donor, Cope has written and published a number of books, ranging from a novel of fiction (One Three One) and a two-volume autobiography (Head On) to a pair of ornate coffee-table books on archaeology (The Modern Antiquarian and The Megalithic European) and guides to underground music in Germany (Krautrocksampler) and Japan (Japrocksampler).

Born in October 1957 in Deri, South Glamorgan, Wales. He was raised in Tamworth, England, and like many a young artist, suffered through academia as a perpetual outsider. In 1976, upon attending college in Liverpool, Cope found himself part of a community of musicians -- and kindred souls -- including Ian McCulloch, Pete Burns, and Pete Wylie. After various incarnations and not-so-amicable departures (McCulloch went on to fame with Echo the Bunnymen), the Teardrop Explodes were formed. One of the more influential bands of the late '70s, the group delivered a volatile mix of neo-psychedelic rock and electropop. As the band's success grew, so did Cope's reputation for debauchery, resulting in erratic, drug-addled stage behavior that occasionally led to bloodletting. In 1983, after numerous lineup changes and legendary feuds between Cope and Zoo Records figurehead Bill Drummond, the band ceased operations.

By 1984, Cope's love of hallucinogens -- as well as a toy car collection that occupied nearly an entire year of his life -- was at an all-time high. Despite his altered state, he released World Shut Your Mouth, his solo debut on Mercury Records. An elegant collection of chamber pop and Teardrop-fueled electricity, the album divided critics and fans alike, especially upon the release of director David Bailey's macabre video for the first single, "Sunshine Playroom." Not to be deterred, Cope retreated to Cambridge and recorded the follow-up, Fried, a chilling chronicle of self-oblivion that included cover art of the artist in a sandbox wearing nothing but a gigantic turtle shell. It was a fitting image, as Cope -- despite getting married -- spent the following year in utter seclusion, half-heartedly laying down tracks of Syd Barrett-inspired acoustic lunacy for what would eventually become 1989's Skellington LP.

In 1986 Cope signed with Island Records and released his most successful record to date, Saint Julian. The album's crisp production and modern rock sensibilities brought the artist out of his shell -- so to speak -- resulting in an exhaustive tour and numerous television appearances, including a memorable gig on The Tonight Show that found the singer becoming quite intimate with his patented jungle-gym mike stand. The disappointing My Nation Underground followed in 1988, resulting in three years of supplemental releases that included a collection of Teardrop Explodes B-sides, the aforementioned Skellington, and the highly collectible Droolian (the latter was released in Austin, Texas, as part of a campaign to release Thirteenth Floor Elevator Roky Erickson from jail).

In 1991 Cope released the ambitious double-LP Peggy Suicide. Inspired by a vision the artist had of Mother Earth throwing herself off a cliff to her death, the record came as a revelation to many. Gone were the slick arrangements of his previous Island releases, replaced here by the eccentric blend of psych-pop, punk, funk, and alternative and progressive rock that would follow him into the new millennium. His refusal to submit to more than one vocal take, the inclusion of Michael Moon-Eye Watts on guitar, and the raw production/organ/bass provided by longtime collaborator Donald Ross Skinner became the bedrock on which his subsequent work depended. Cope's obsessions with Krautrock and pagan history -- only briefly hinted at on Peggy Suicide -- were brought to the fore on 1992's Jehovahkill, another creative triumph that unfortunately failed to connect with the public at large, resulting in his forced "departure" from the label.

He released his next two recordings, the angular and cautionary ecological rave-up Autogeddon (1994) and the fatherhood-inspired 20 Mothers (1995) on the Echo label in the U.K. and on American in the States. Cope spent a great deal of this period purging himself of his seemingly endless creative energy through side projects on his mail-order-only label Ma-Gog, a creative outlet that eventually morphed into the website/community/record label Head Heritage. He released Interpreter in 1996, a return to pop form that saw the self-described "Arch Drude" tackling both environmental and social issues with renewed vigor. He began working on Brain Donor, a four-piece, face-painted, triple double-neck guitar-playing garage rock-punk outfit that released its debut, Love, Peace Fuck on Head Heritage in 2001, followed by Too Freud to Rock 'n' Roll, Too Jung to Die in 2003. Citizen Cain'd and Dark Orgasm, both of which relied on two discs of sonic fury and pop mayhem, were released in 2005, followed by You Gotta Problem with Me (no question mark) in 2007, Black Sheep in 2008, the Che Guevara- and Leila Khaled-dedicated Psychedelic Revolution in 2012, and Revolutionary Suicide, his 29th studio album, in 2013.

Cope had been compiling his memoirs into book form throughout the '90s; Head On, a chronicle of his life up to the demise of the Teardrop Explodes, was published in 1993, followed by its sequel, Repossessed, in 2000. His first fiction novel, One Three One, appeared in 2014. He also trudged all over the country in search of stone circles while researching his exhaustive coffee-table book The Modern Antiquarian: A Pre-Millennial Odyssey Through Megalithic Britain, and wrote Krautrocksampler, a critically acclaimed guide to German space rock. He has spoken at numerous festivals, museums, and universities on both topics. While Cope's fondness for psychedelic drugs has been long documented, he later embraced the pleasures of alcohol, particularly beer, and in 2017 released the six-track Drunken Songs on his Head Heritage label. In 2019, his 1994 ecological classic Autogeddon received a deluxe 25th anniversary vinyl box set treatment, complete with a newly written book, a pressing of the Paranormal in the West Country EP, and loads of extra features. Cope returned to new work in 2020, turning his uncompromising gaze toward global maladies on Self Civil War, an album which, like many of his classics, was sequenced into four distinct phases. ~ James Christopher Monger, Rovi 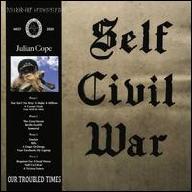 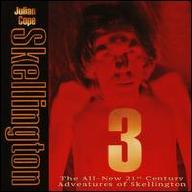 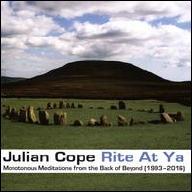 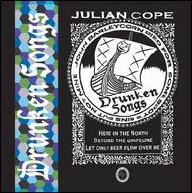 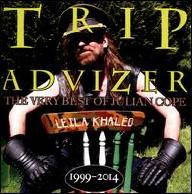 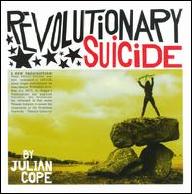 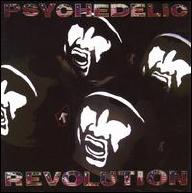 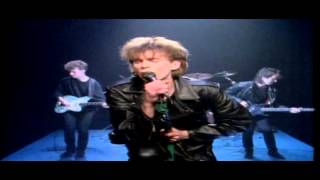 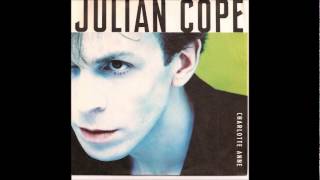 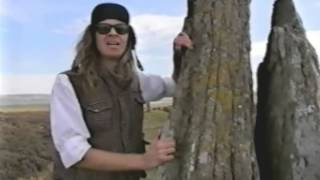 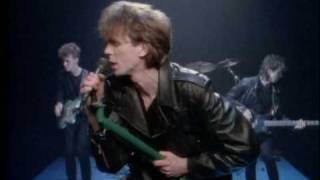 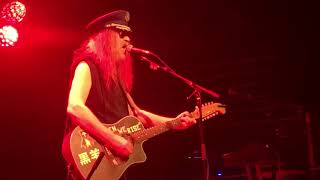 Julian Cope - Cunts Can Fuck Off at the Liquid Rooms 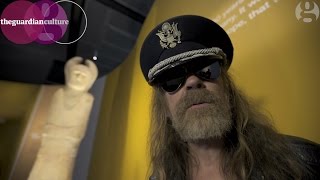 Julian Cope on Celts: Art and Identity at the British Museum 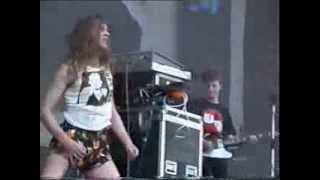