Close
Gota
from Japan
Biography
Gota Yashiki earned a reputation as a dance producer and songwriter in the late '80s, as he worked with artists like Soul II Soul and Bomb the Bass. As the '90s wore on, Gota became progressively more interested in techno and electronica. He finally became a recording artist in his own right in the mid-'90s.

As a child, Gota Yashiki (b. 1962, Kyoto, Japan) was taught to play traditional Japanese drums by his father. When he became an adult, he decided to pursue a music career. In 1982, he moved to Tokyo, where he became a member of Rude Flower as a vocalist and drummer. Rude Flower would eventually evolve into Mute Beat. In 1983, he left the group and joined Melon. Over the next few years, Melon began to make inroads into the European market, and in 1986, the group recorded Deep Cut in London for the CBSE label. "Hardcore Hawaiian," a single pulled from Deep Cut, became an underground hit that year.

Despite the group's increasing popularity in Britain, Gota returned to Tokyo, where he produced several artists and worked at the independent dance/hip-hop label, Major Force. He then moved to Paris, where he produced African artists. In 1988, he moved to London, where he collaborated with Soul II Soul and Bomb the Bass. He programmed the drums on two of Soul II Soul's best-known songs, "Jazzie's Groove" and "Get a Life," and he played drums and bass on "Back to Life." He also remixed many of the group's songs. Gota also played on Sinead O'Connor's breakthrough single "Nothing Compares 2 U."

Early in the '90s, he alternated soundtrack work with producing and programming (credited as "the Groove Activator") for Bomb the Bass, ABC, Michael Rose, Gavin Friday, Swing Out Sister, and Seal. He was also one of the studio musicians on Simply Red's Stars. Gota spent several years touring with Simply Red, during which time he also prouced Nokko's debut Hallelujah. In 1993, he worked on recordings by Oleta Adams, Seal, Bjork, and Christopher.

In 1994, Gota continued his production work, but he also began preparing his own solo career. That summer he released the single "Someday," then spent the rest of the year working on his record, Live Wired Electro. The album was released in 1995 under the name Gota the Low Dog, and it featured vocalist Warren Dowd. Over the next year, he promoted the album around the world. During 1996, Gota and Dowd worked on their second album, It's So Different Here, which was released early in 1997. Let's Get Started followed in early 1999. The album, Day & Night, followed a year after. ~ Stephen Thomas Erlewine, Rovi 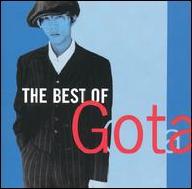 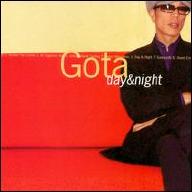 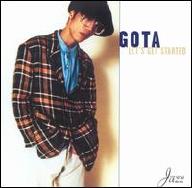 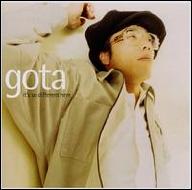 It's So Different Here
1993
Videos
Close 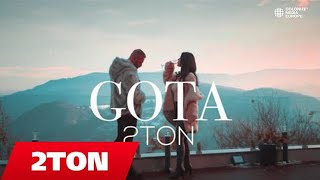 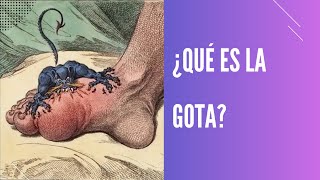 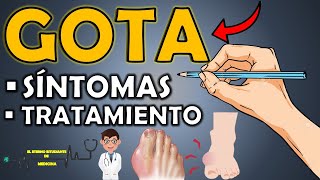 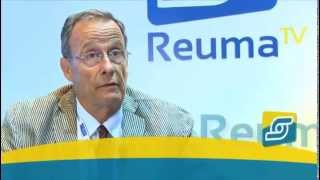 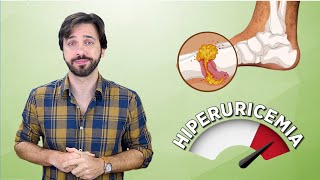 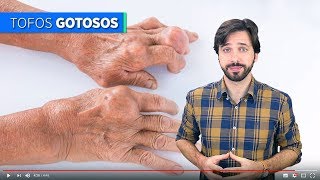 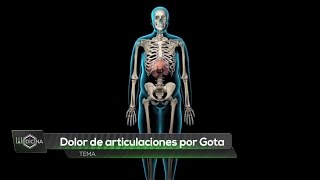