Percussionists Anthony Calabrese, Robert Dillon, Jacob Nissly, and David Skidmore, all members of the Civic Orchestra of Chicago and students at Northwestern University, began performing together at schools and colleges in the Chicago area in 2004. At the time, the group had no name, but Third Coast Percussion was soon adopted as the group found engagements beyond educational institutions; Chicago's cultural scene is often informally dubbed the "Third Coast" by locals. Nissly was replaced in 2005 by Peter Martin, and Calabrese was replaced by Owen Clayton Condon, who in turn left the group and was replaced by Sean Connors. Otherwise, the membership has remained stable. At first, Third Coast Percussion played in bars and other small venues, but a 2006 gig at Chicago's Neo-Futurarium experimental theater, brought them to the attention of marketing expert Ethelbert Williams, who remains a member of the group's board of directors. That meeting led to a more regular performing schedule and to a longtime ensemble-in-residence position at Notre Dame University, beginning in 2013. Third Coast Percussion, as of 2021, held a similar position at Denison University in Ohio. The group has collaborated with music and dance ensembles, including Chicago's Hubbard Street Dance, the contemporary music sextet Eighth Blackbird, and the Garth Newel Piano Quartet, as well as various individual musicians. Third Coast Percussion has commissioned new works from some of the world's most prestigious composers, including Augusta Read Thomas, Christopher Cerrone, and Donnacha Dennehy. 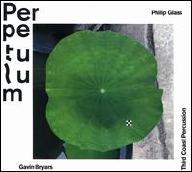 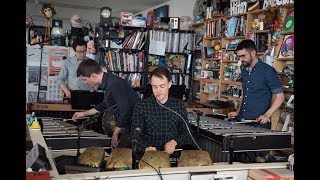 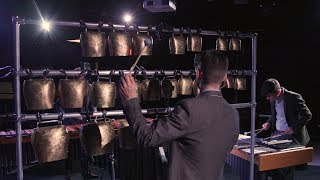 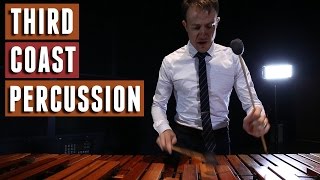 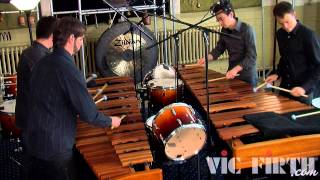 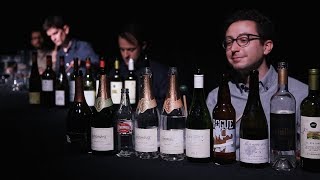 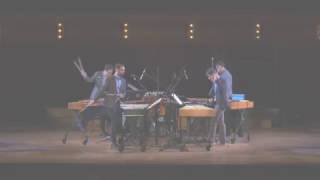 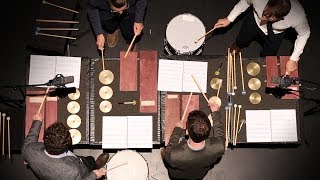