Close
Phoebe Snow
from New York, NY
July 17, 1950 - April 26, 2011 (age 60)
Biography
Renowned for her elastic contralto and jazz scat vocal gymnastics, singer Phoebe Snow was born Phoebe Laub on July 17, 1952, in New York City. During her childhood in Teaneck, NJ, she initially studied piano, but switched to the guitar in her teens, writing poetry that gradually mutated into her first songs. Overcoming her stage fright, Snow began playing Greenwich Village clubs in the early '70s, honing an eclectic set that spotlighted both folk and pop sounds as well as jazz, blues, and even torch songs.

After signing to Leon Russell's Shelter label, Snow issued her self-titled debut LP in 1974; on the strength of her Top Five smash Poetry Man, the album itself rose to the number four position. A tour with Paul Simon followed, along with an appearance on his hit Gone at Last; after returning to the studio, Snow emerged in 1976 with Second Childhood, another highly successful effort that, like its predecessor, achieved gold-selling status. Despite a flurry of records throughout the latter half of the decade, including 1977's It Looks Like Snow, 1977's Never Letting Go, and 1978's Against the Grain, Snow receded from view as the 1980s dawned, and following the release of 1981's Rock Away, she did not record again for eight years.

Upon signing to Elektra, Snow resurfaced in 1989 with Something Real, followed by a series of New York club appearances as a member of ex-Steely Dan frontman Donald Fagen's all-star New York Rock and Soul Revue. Apart from lending her voice to a number of radio and television advertisements, Snow again fell silent in subsequent years, although in 1994 she appeared at Woodstock with a gospel group additionally comprised of Mavis Staples, CeCe Peniston, and Thelma Houston. Three albums were recorded and released during the late '90s and the 2000s: 1998's I Can't Complain, 2003's Natural Wonder, and 2008's Live in Woodstock. After suffering a brain hemorrhage in 2010, Snow passed away in April of the following year. ~ Jason Ankeny, Rovi 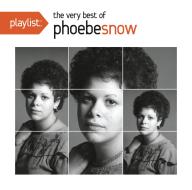 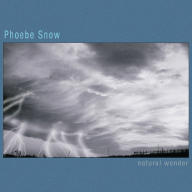 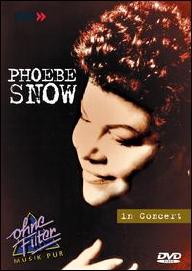 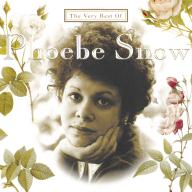 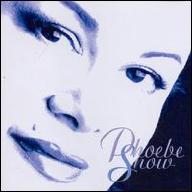 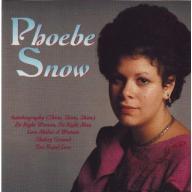 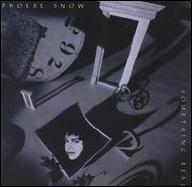 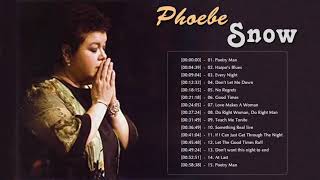 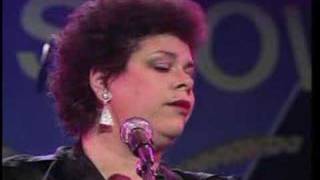 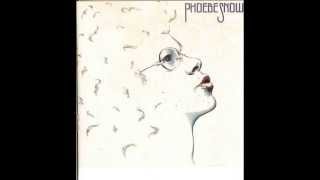 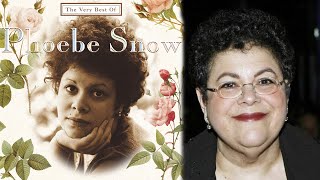 The Life and Sad Ending of Phoebe Snow 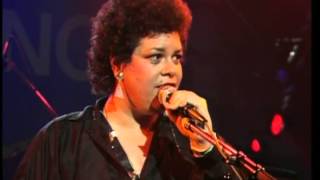 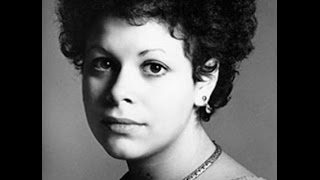 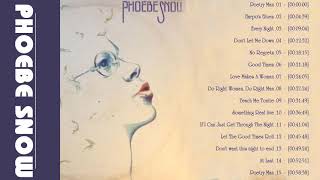