Close
The Frogs
from Milwaukee, WI
formed January 1, 1980 (age 41)
Biography
One of the more remarkable acts to emerge from the indie rock scene of the 1980s and '90s, the Frogs were a group with something to attract and offend nearly everyone -- they were canny songwriters who could write and perform melodically satisfying tunes in a variety of styles, but they enjoying marrying them to lyrics that were usually absurd and frequently offensive, drawing eccentric humor from issues of race, sex, contemporary culture, and the music business. While the larger mainstream audience never embraced them, for a band so eager to polarize they managed to be exposed to far more listeners than one might have expected, largely because their fan following included a handful of important alt-rock tastemakers, including Kurt Cobain, Eddie Vedder, and Billy Corgan.

The Frogs were formed in 1980 by two brothers from Milwaukee, Wisconsin, guitarist Jimmy Flemion and percussionist Dennis Flemion (both doubled on keyboards), and while a number of other musicians would work with the group over the decades, the Flemions would remain the creative core of the Frogs, often performing and recording without further accompaniment. The Flemions started playing coffeehouse gigs in their hometown as a duo, and expanded to a three-piece with the addition of bassist Jay Tiller, who also worked with the group Couch Flambeau. The Frogs' enthusiastic embrace of the absurd and the outré made itself know early on, when Jimmy fashioned a large pair of wings (resembling those of a bat or an angel, depending on who you ask) he took to wearing on-stage at their frequent shows in the Midwest, along with wigs and faux-glam rock costumes that were part of the band's low-budget stage spectacle. In 1988, the Frogs released their self-titled debut album, a set of tunes that walked a tightrope between power pop and glam rock; the album came and went with little notice, but a few months later, a set of lo-fi living room recordings by the Flemion Brothers made their way to Gerard Cosloy, then running the noted indie label Homestead Records. Cosloy was quite taken with what the Frogs called their "made-up songs," partially improvised as the tape rolled, and he assembled 14 of their dozens of "made-up" tunes into an album. 1989's It's Only Right and Natural consisted of eccentric folk-rock numbers dealing with homosexuality, suggesting a fusion of David Bowie's Hunky Dory and Tyrannosaurus Rex, and embracing a gleeful tastelessness on songs like "I Don't Care If U Disrespect Me (Just So You Love Me)," "Dykes Are We," and "Been a Month Since I Had a Man." Facetiously billing the Frogs as "gay supremacists," Homestead turned It's Only Right and Natural into an underground success, and for their next album, the Frogs planned to up the outrage factor with Racially Yours, in which the Flemions wrote and sang first-person accounts of racism from characters who were mostly African-American. (As if this wasn't problematic enough, the cover artwork featured Dennis Flemion in blackface.) However, in 1990, Cosloy left Homestead Records to help run Matador Records, and the new regime at Homestead refused to release Racially Yours. While Matador issued "Now You Know You're Black" as a single in 1994, Cosloy couldn't persuade his partners to put out the full album, and efforts to find a label willing to release Racially Yours proved futile, though it circulated among fans as a bootleg. In 1995, Matador released a Christmas-themed Frogs single, "Here Comes Santa's Pussy," and another album of "made-up songs," My Daughter the Broad, followed in 1996.

While the Frogs' recording career seemed to have hit a plateau, as a live act they were faring quite well; Kurt Cobain, who was a fan of It's Only Right and Natural, had taken to talking the band up in interviews, and their fame spread among savvy fans of underground rock. Billy Corgan was fond enough of the Frogs' music that he invited them to open for Smashing Pumpkins on a 1993 tour, and in early 1994, Eddie Vedder followed suit, booking the Frogs to open for a string of Pearl Jam dates. Beck sampled a line from It's Only Right and Natural for the song "Where It's At" on his landmark album Odelay in 1996, and in the summer of 1994, the Frogs played the second stage of that year's Lollapalooza tour, with Corgan regularly joining them to play the jaded rock star's anthem "I Only Play 4 Money." Vedder would also sing the same tune with the Frogs on-stage, and in 1995, they received a unique endorsement from Pearl Jam when the Frogs' cover of "Rear View Mirror" became the B-side of Pearl Jam's "Immortality." In the summer of 1996, Smashing Pumpkins lost their touring keyboardist Jonathan Melvoin to a drug overdose, and Dennis Flemion was recruited to take his place for an arena tour that extended into early 1997, making him a genuine rock star for a few months.

The Frogs' relationship with Smashing Pumpkins also helped to kickstart their recording career. Corgan produced an EP for the group, Starjob, a song cycle about one alt-rock star's rise and inglorious fall (with Corgan credited as "Johnny Goat"), and when Corgan's bandmates James Iha and D'Arcy Wretzky helped launch a Polygram-distributed label called Scratchie Records, the Frogs were signed and Starjob became their first release with major-label distribution. However, the disc sold little better than the Frogs' indie label releases, and their next album, another collection of their "made-up" home recordings called Bananimals, was released in 1999 by the independent Four Alarm Records. In 2000, Four Alarm worked up the nerve to finally give Racially Yours an official release, and the Frogs' first and final full-length album for Scratchie, Hopscotch Lollipop Sunday Surprise (once again produced in part by "Johnny Goat") appeared in 2001, not long before the label became inactive.

The Frogs toured extensively behind Hopscotch Lollipop, but they grew increasingly cynical about the music business, and in 2005 they cut back sharply on their live appearances and stopped releasing new music, though their archives of "made-up" songs circulated widely among fans. The Frogs seemed poised for a revival when the group released two albums digitally in July 2012, Count Yer Blessingsz and Squirrel Bunny Jupiter Deluxe, but only a few days after the albums were released digitally, Dennis Flemion went for a swim while joining family and friends for an afternoon of boating on Wind Lake in Racine, Wisconsin. He went missing, and was discovered dead several days later; he was 57. In a memorial essay posted on the Matador website, Gerard Cosloy praised the Frogs, writing "With the possible exception of Bob Pollard, it's hard to think of anyone nearly as prolific as the Flemions, and you could certainly make a case for their catalog being every bit as impressive." ~ Mark Deming, Rovi 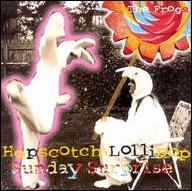 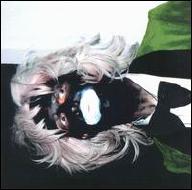 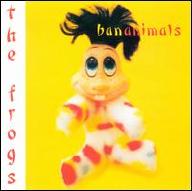 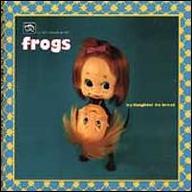 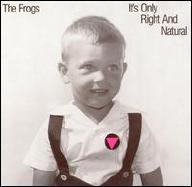 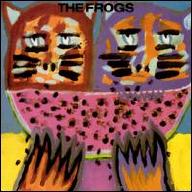 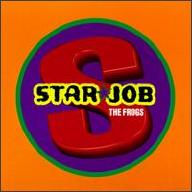 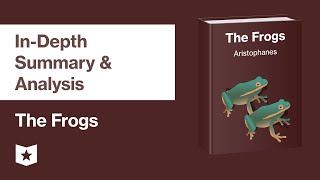 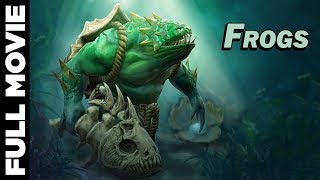 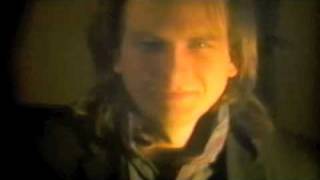 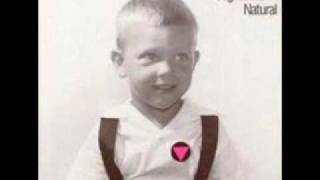 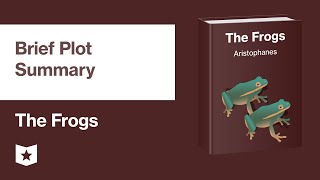 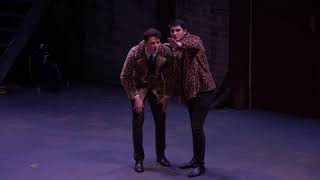 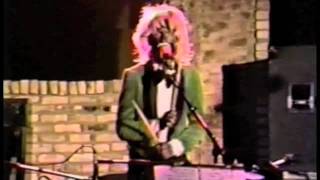