Close
Charlie Peacock
from Yuba City, CA
August 10, 1956 (age 65)
Biography
Charlie Peacock is a musician whose career stubbornly defies simple categorization. He's recorded material that encompasses rock, pop, R&B, country, gospel, Americana, and jazz. He's a singer, an instrumentalist, a songwriter, a published author, and, though he's released more than a dozen albums under his own name, to many he's best known as a Grammy Award-winning, multi-genre record producer.

Charles William Ashworth was born on August 10, 1956 in Yuba City in Northern California, about 40 miles north of Sacramento. Ashworth's father was an educator and musician who played the trumpet and had a taste for jazz. Ashworth inherited his father's love of music, and after immersing himself in the sounds of progressive jazz artists (John Coltrane was a particular favorite), he began studying music theory with his father, and became skilled at the keyboard and the trumpet. In 1977, he left California State University in Sacramento to follow a career in music. He joined a band called the Runners, and a year later he took the stage name Charlie Peacock, borrowing the last name of jazz bassist Gary Peacock.

He began establishing that name on the Northern California music scene, dipping his toes into new wave-influenced pop as well as jazz. Songwriter Steve Holsapple and Sal Valentino of the Beau Brummels are generally credited with discovering Peacock and introducing him to the record business. In 1984, he scored a record deal with Exit Records, a label distributed by AM, the label he had previously recorded demos for in 1980 with producer David Kahne. His debut album, Lie Down in the Grass, received positive reviews for its eclectic sound and thoughtful, challenging lyrics. On tour he opened for acts such as General Public, the Fixx, Let's Active, and the Red Hot Chili Peppers. However, the album's sales were disappointing, and Peacock left AM to sign with Island, which released his self-titled sophomore effort in 1986.

Peacock's deal with the label was short-lived, and his next three albums were collections of demos and rough tapes titled The West Coast Diaries. Later, the series would be released on Sparrow Records/EMI, a Christian music label (though Peacock has never identified himself as a "Christian artist") that would become his recording home for most of the next decade. His next proper album, 1990's Grammy-nominated The Secret of Time, found him exploring a number of lyrical and songwriting influences, and 1991's Love Life was a bold effort to fuse themes of spiritual, romantic, and physical love. By this time, Peacock was enjoying a fruitful second career as a songwriter, composing tunes in a variety of genres for dc Talk, Margaret Becker, Philip Bailey, Out of the Grey, and Bourgeois Tagg. His songwriting career hit a new level in 1991, when "Every Heartbeat," a tune he wrote for Amy Grant, became a major chart hit, rising to number two on Billboard's Hot 100. Over the next decade, Peacock would also produce close to 50 albums' worth of material for a variety of gospel and contemporary Christian music acts including Twila Paris, Al Green, Audio Adrenaline, and Nicole Nordeman. For three consecutive years during the 1990s he was named the Gospel Music Association's Producer of the Year.

The 2000s represented Peacock’s most vocationally diverse decade to date, including a return to an early love -- jazz and improvisational music. As a jazz artist, Peacock's recordings include Love Press Ex-Curio, which featured saxophonist Ravi Coltrane and guitarist Kurt Rosenwinkel, and an improvisational duo project he made with Dave Matthews Band saxophonist Jeff Coffin. That date also featured guitarist Marc Ribot. Titled Arc of the Circle, the album peaked at number two on the CMJ jazz charts in 2008. In addition, Peacock served as senior A&R consultant to EMI and Sony/ATV, co-produced Switchfoot's multi-platinum Top 40 pop hit "Dare You to Move" (he discovered and signed the band), and produced artists from Ladysmith Black Mambazo and Karl Denson's Tiny Universe to Sara Groves and Sam Ruby.

Peacock's many endeavors in the a oughts include working in film and television as a music supervisor, and as writer/director/producer for the short film The Legend Hank Cochran (2010), starring Merle Haggard, Elvis Costello, Lee Ann Womack, and Jamey Johnson. Peacock was also music producer/film producer/director for Brooke Waggoner's Go Easy Little Doves concert DVD, and producer for the award-winning Any Day Now documentary.

A longtime advocate for social justice, Peacock has worked directly with the ONE Campaign for a decade, a fruitful relationship that began in 2002 when he hosted co-founder Bono and, later, ONE president David Lane, putting them in front of Nashville's artist community. 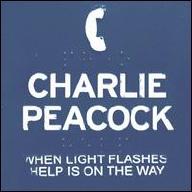 When Light Flashes Help Is on the Way
2018 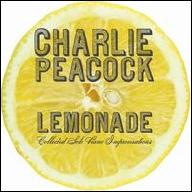 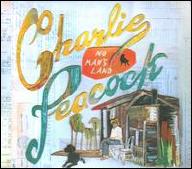 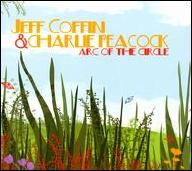 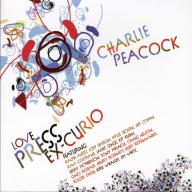 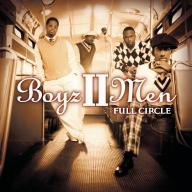 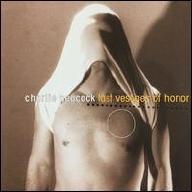 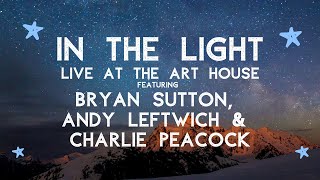 CHARLIE PEACOCK - "In The Light" live 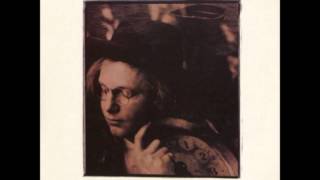 Charlie Peacock - Almost Threw It All Away 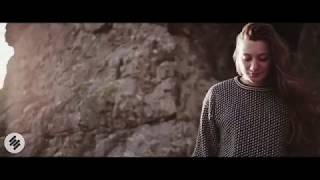 Charlie Peacock : Love Is Like A Compass ( Lyrical Music Video ) 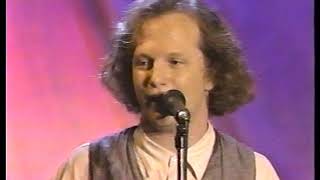 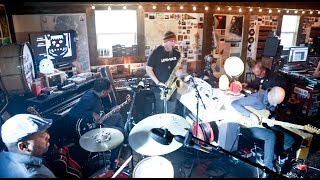 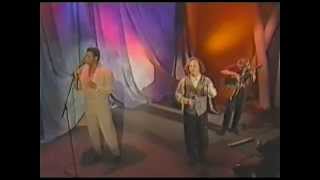 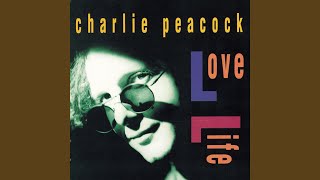 In The Light
Available here: