Close
Nash Ensemble
from London, England
formed January 1, 1964 (age 58)
Biography
The London-based Nash Ensemble is a chamber orchestra consisting of 11 regular members, though the number can vary widely according to works performed. The group's repertory is broad but favors modern works by English composers like Lennox Berkeley, Harrison Birtwistle, James MacMillan, and Mark-Anthony Turnage. It performs most of its subscription concerts at Wigmore Hall, but also appears at other locations, including the Royal Festival Hall's Purcell Room and Queen Elizabeth Hall.

Founded in 1964 by Amelia Freedman, its longtime artistic director, the Nash Ensemble took its name from the famous Nash terraces in London, designed by architect John Nash. The ensemble initially developed its reputation in Great Britain, only slowly gaining recognition abroad. Its first American tour took place in 1981, but the group remained little-known in the U.S. until the turn of the 21st century. In England, however, it had become recognized for its artistic achievements throughout the 1980s and thereafter, both for concerts (which included premieres of many works written specifically for the group -- over 200 by 2020) and for recordings. In 2010, the Nash Ensemble became the resident chamber ensemble of London's Wigmore Hall, where it remained as of 2020. By that time, it had given more than 300 premieres by more than 200 composers. The group's membership has evolved over its half-century of existence, but the revolving door has turned very slowly.

In the early 1980s, the Nash Ensemble began recording for the Hyperion label, and it has been mostly associated with the label since. Its first releases were an album of chamber works by Berkeley (1983) and three albums of compositions by Malcolm Arnold (1984). Soon, the group began recording with other labels as well, including CRD (Hummel and Berwald septets; 1989) and NMC (Turnage works; 1995). Recording activity intensified beginning in the 1990s, both for Hyperion as well as other labels, including ASV and Black Box. It has continued to record prolifically, with releases balanced between mainstream repertory and contemporary works in many styles and from many different countries. The members of the group have displayed equal sympathy for, to name two composers it recorded in the mid-2010s, George Gershwin and Harrison Birtwistle; its recording of the latter's Moth Requiem, with baritone Roderick Williams and the BBC Singers, was hailed by Blair Sanderson as having "a haunting quality that invites closer study." Birtwistle recurred in the group's 2017-2018 season at Wigmore Hall, along with "French Connection" programs featuring French Romantic and Impressionist composers. In 2020, the Nash Ensemble was heard on a Hyperion album of music by Clara Schumann and Fanny Mendelssohn, as well as a BIS release of music by John Pickard. ~ Robert Cummings & James Manheim, Rovi 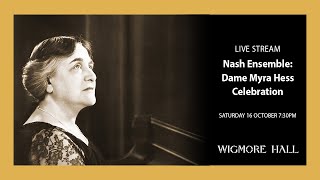 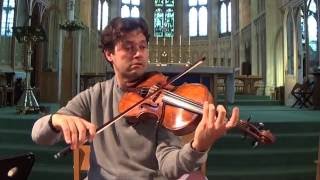 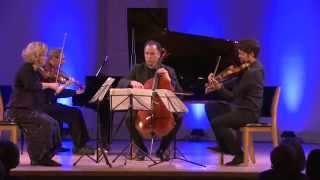 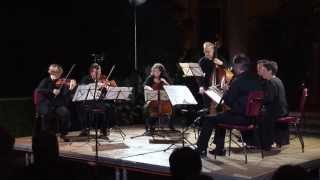 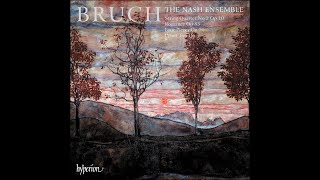 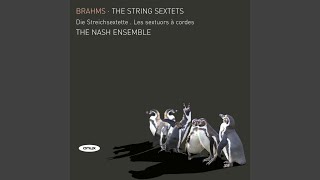 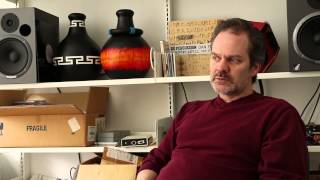