Close
Gus Dudgeon
from Woking, Surrey, England
September 30, 1942 - July 22, 2002 (age 59)
Biography
Best known for his longtime collaboration with Elton John, producer Gus Dudgeon began his career during the mid-'60s as an engineer with Decca, where he worked on records by artists including the Rolling Stones, the Zombies, John Mayall, the Small Faces, Marianne Faithfull, and Them. In 1967, he earned his first co-production credit on Ten Years After's self-titled debut; a year later, Dudgeon formed his own production company, quickly scoring a pair of U.K. Top 20 hits with David Bowie's Space Oddity and the Locomotive's Rudy's in Love. His partnership with Elton John began with the singer's self-titled 1970 effort, which generated the perennial Your Song; the album's popularity kick-started one of the most successful artist-producer pairings of all time, with Dudgeon guiding John throughout the decade and launching such blockbuster albums as 1971's Madman Across the Water, 1972's Honky Chateau, 1975's Goodbye Yellow Brick Road, and 1975's Captain Fantastic and the Brown Dirt Cowboy. Although John remained Dudgeon's primary creative focus throughout the 1970s, he also produced albums for Joan Armatrading, Ralph McTell, John Kongos, and Chris Rea.

After he and John went their separate ways following 1976's Blue Moves, Dudgeon kept a rather low profile during the latter half of the decade and into the early '80s; he and the singer reunited in 1985 for Ice on Fire, returning with Leather Jackets the following year before again parting after 1987's Live in Australia. Another period of relative inactivity preceded Dudgeon's work on XTC's 1992 album Nonsuch. He was again absent from the spotlight for some time before agreeing to mix tracks for the Frank Walters' 1996 LP The Grand Parade, and Menswear's U.K. hit We Love You soon followed. On July 21, 2002, Gus Dudgeon and his wife, Sheila, left a party at 4 a.m. and were returning to their home in Surrey when Dudgeon lost control of his Jaguar convertible on the M4 motorway; the vehicle plunged down an embankment and landed upside-down in a drainage ditch. Both were killed in the accident, Gus at age 59 and Sheila at age 60. A deeply saddened Elton John later proclaimed Gus Dudgeon "the greatest producer of his generation" and credited Dudgeon with spurring on his career: "He gave me my first hit in 1970. It was all down to Gus." ~ Jason Ankeny, Rovi 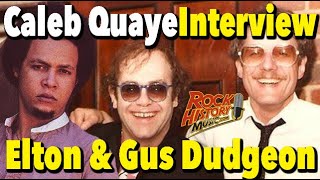 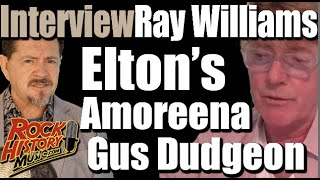 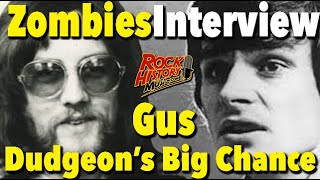 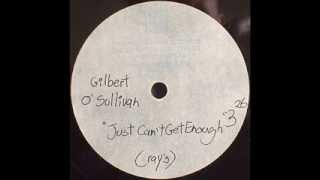 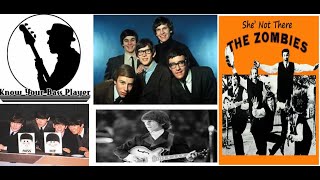 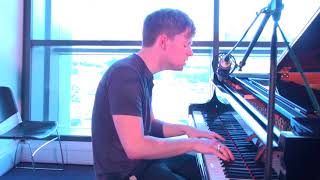