Close
Robert Hurst
from Detroit, MI
October 4, 1964 (age 56)
Biography
One of the most successful and well-known jazz bassists of his generation, Robert Bob Hurst is best recognized for his work with Branford and Wynton Marsalis, as well as his time with the Tonight Show Band. Born in Detroit, Hurst first started playing professionally with local Detroit musicians including trumpeter Marcus Belgrave, who hired the bassist at age 15. Hurst made his recording debut in 1985 with Out of the Blue, the self-titled release from the Blue Note Records young all-star ensemble. He then appeared on trumpeter Woody Shaw's 1986 album Bemsha Swing.

Upon the recommendation of drummer Jeff Tain Watts, Hurst joined trumpeter Wynton Marsalis' band, of which he was a member from 1986-1991, appearing on such albums as J Mood (1986), Live at Blues Alley (1987), Standard Time, Vol. 1 (1987), and Standard Time, Vol. 2: Intimacy Calling (1990). Also during this time, Hurst recorded albums with such artists Harry Connick, Jr., Terumasa Hino, and Vincent Herring, among many other musicians. He also appeared with Branford and trumpeter Terence Blanchard on the soundtrack to Spike Lee's 1990 film 'Mo Better Blues. 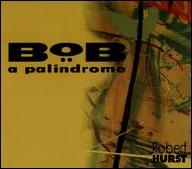 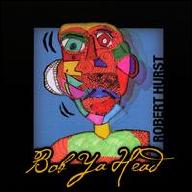 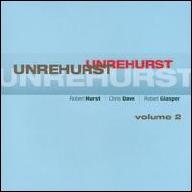 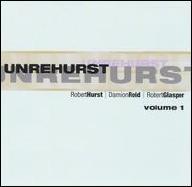 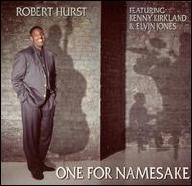 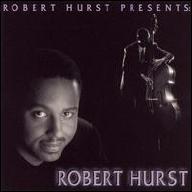 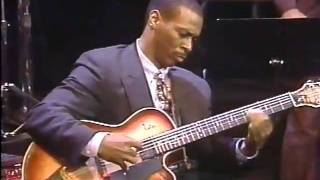 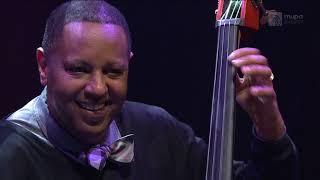 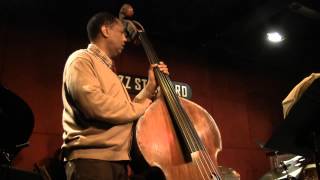 Robert Hurst at the Jazz Standard 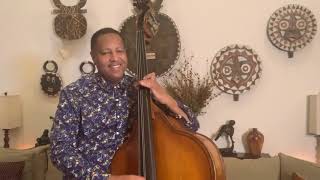 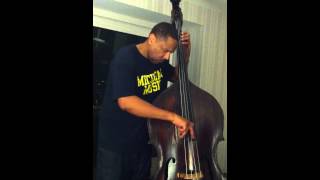 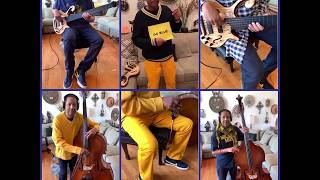 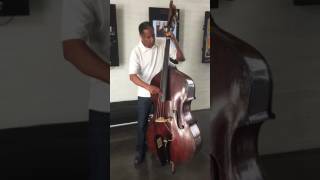