Close
Kilburn & the High Roads
formed January 1, 1972 - January 1, 1975 (age 3)
Biography
Kilburn the High Roads were one of the most-respected bands on London's early-'70s pub rock scene, and were just as important (if not more so) for beginning the career of beloved new wave cult figure Ian Dury. Label difficulties prevented the group from leaving much of a recorded legacy, but their eclecticism, offbeat stage presence, and droll Britishness had an undeniable influence on punk and new wave. Dury (28 years old at the time) formed Kilburn the High Roads in late 1970 while working as a lecturer at the Canterbury College of Art; the name simply came from a street sign for Kilburn High Road. Initially, the band was a part-time affair that included several of Dury's former students. The complete lineup featured Dury on lead vocals, guitarist Ted Speight, saxophonist George Khan, pianist Russell Hardy, bassist Charlie Hart, and drummer Terry Day; saxophonist Davey Payne soon replaced Khan. Kilburn the High Roads made their concert debut in December 1971 at the Croydon School of Art in London; their sound drew mostly from old-time rock roll, but also mixed in RB, jazz, reggae, and music hall, plus Dury's thick Cockney accent. Their stage personas were even more distinctive; Dury's pronounced limp (the result of childhood polio) only added to his bizarre menace, and the rest of the band simply looked (and danced) like a bunch of misfits.

By 1973, Kilburn the High Roads were playing regular gigs all over the London pub rock circuit, becoming more popular than just about every similar band save for Dr. Feelgood and Brinsley Schwarz. That July, they signed a deal with Warner subsidiary Raft; by this time, the lineup now featured guitarist Keith Lucas (who would later join 999 under the name Nick Cash), bassist Ian Smith, and drummer David Rohoman would soon replace Day. The group completed an album in early 1974, but unfortunately it was scrapped when Warner shut down the entire Raft division. Charlie Sinclair took over on bass for the sessions, as did former Eggs Over Easy drummer George Butler. Adrift for a spell, Kilburn the High Roads eventually hooked up with Pye subsidiary Dawn in late 1974, where they recorded their debut single, Rough Boys b/w Billy Bentley (Promenades Himself in London). Rohoman was back on drums, and longtime pianist Hardy was replaced by Rod Melvin. Unfortunately, by the time the band's debut album Handsome was finally released in 1975, their momentum had stalled -- a Kilburn the High Roads album simply couldn't command the attention it would have a year or two earlier. Tired of the music-biz hassles, the group disbanded that same summer. Dury formed a new group by the end of the year called Ian Dury the Kilburns, but they too broke up in summer 1976 when Dury's doctors advised him to steer clear of live performances. Still, Dury kept writing songs; he eventually put together a new backing band called the Blockheads, signed with Stiff Records in 1978, and became a U.K. sensation. Thanks to his success, Warner finally issued the Kilburn album it had been sitting on for four years, under the title Wotabunch. ~ Steve Huey, Rovi 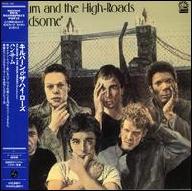 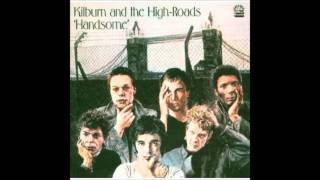 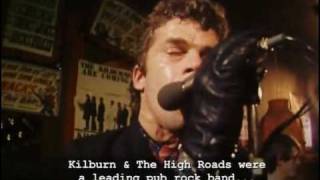 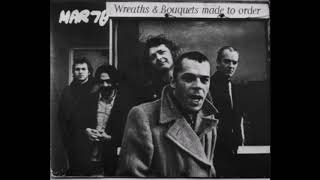 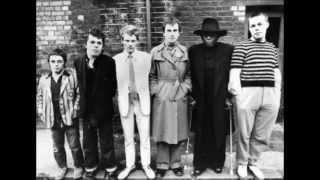 Kilburn & the High Roads - Billy Bentley (Promenades Himself Around London) 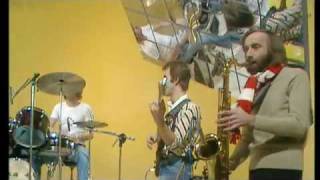 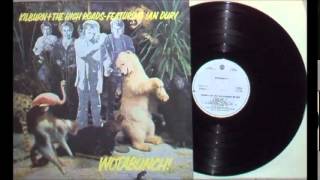 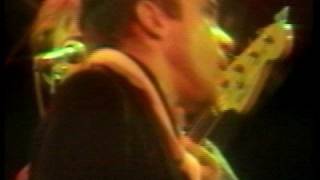