Close
Vixen
from Los Angeles, CA
formed January 1, 1981 (age 41)
Biography
An all-female American rock band that specializes in melodic hard rock, glam, and pop-metal, Vixen found commercial success in the late '80s and early '90s via singles like "Edge of a Broken Heart," "Cryin'," and "How Much Love," all of which enjoyed heavy rotation on MTV. The group's popularity waned in the wake of the grunge and alternative rock boom, resulting in frequent hiatuses and line-up changes, but Vixen continued to make new music and perform well into the next century, despite enduring numerous hardships, most notably the 2013 death of founder and guitarist Jan Kuehnemund. The remaining classic line-up members (Janet Gardner, Roxy Petrucci, and Share Pedersen) elected to carry on in Kuehnemund's honor, and continued to tour, culminating in the release of the concert LP Live Fire in 2018.

Formed in St. Paul, Minnesota in 1981 by guitarist Jan Kuehnemund, Vixen didn't settle on a core line-up until relocating to Los Angeles in 1985. The quartet, which featured Janet Gardner (vocals), Roxy Petrucci (drums), Share Pedersen (bass), and Kuehnemund (guitar) -- paid more than their share of dues on the L.A./Hollywood club scene before signing with EMI in 1987. Vixen's self-titled debut album came out in 1988, and the LP sold millions thanks in part to the single "Edge of a Broken Heart," which was penned by Richard Marx and the Tubes' Fee Waybill. Two other singles, "Cryin'" and "Love Made Me," charted as well, and the band soon found themselves sharing stages with Bon Jovi, Scorpions, and Ozzy Osbourne. Released in 1990, Vixen's second album, Rev It Up, had its share of catchy, infectious material, including the hit "How Much Love," but with the rise of bands like Nirvana and Pearl Jam, Vixen suddenly found themselves out of vogue, and officially called it quits in 1992.

In 1997, Vixen reconvened around Gardner, Petrucci, and guitarist Gina Stile and issued the group's third studio long player, Tangerine, via CMC International. The comeback proved short-lived, but in 2002 Kuehnemund put together another iteration of the group, recruiting Lynn Louise Lowrey (bass), Kat Kraft (drums), and Jenna Sanz-Agero (vocals), and released Extended Versions, a recording of their set at 2005's Sweden Rock Festival, and a new studio album, 2006's Live Learn, the latter of which was nominated for Best Album: Hard Rock/Metal for the 2007 Independent Music Awards. In 2012 Kuehnemund reached out to Gardner, Petrucci, and Pedersen in hopes of reuniting the band, but days before going public with the news, she was diagnosed with cancer. She passed away October 10, 2013. The following year saw Gardner, Petrucci, Pedersen, and Gina Stile perform a string of shows both at home and abroad, and in 2018 Vixen released Live Fire, which was recorded at Chicago's Arcada Theater during the group's 2017 tour. ~ James Christopher Monger, Rovi 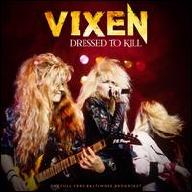 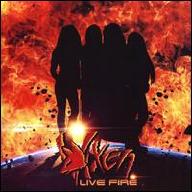 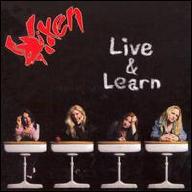 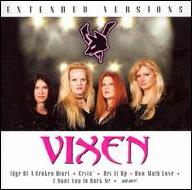 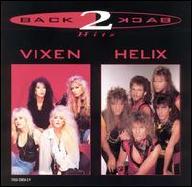 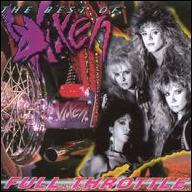 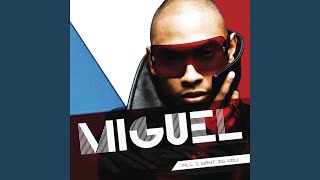 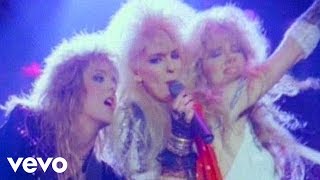 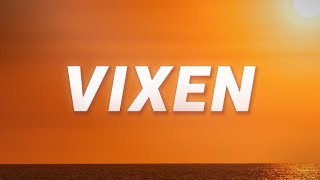 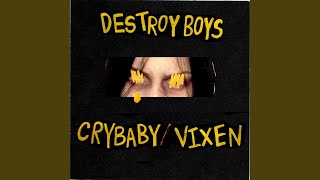 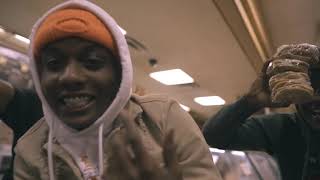 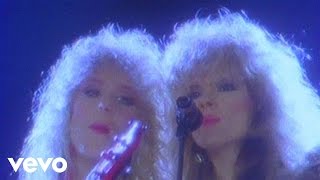 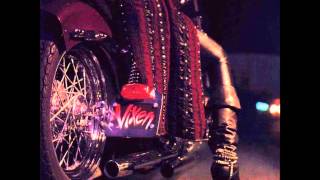