Close
Fay Claassen
from Nijmegen, The Netherlands
January 1, 1969 (age 52)
Biography
Like Soesja Citroen -- one of Holland's best-known jazz singers -- Fay Claassen is a Dutch jazz vocalist who has no problem getting around in the English language. Claassen has brought a slice trace of a Dutch accent to her post-bop recordings, but only a slight trace -- and she obviously has a great understanding of the English-language material she has embraced (which has ranged from Tin Pan Alley standards to Burt Bacharach/Hal David songs to lyrics that Cassandra Wilson wrote for Miles Davis' Seven Steps to Heaven). But even though Claassen sings in English more often than not, she hasn't confined her singing to that language; the improviser has also performed jazz convincingly in French and Portuguese. And whatever language she is performing in, Claassen isn't a hard-driving or aggressive sort of vocalist; she swings, but not in a forceful way. Claassen's performances have tended to be graceful, elegant, smooth, urbane, and sophisticated.

Born in Nijmegin, Holland, in 1969, Claassen explored ballet dancing and acting before deciding to make jazz singing her primary focus. After high school, she studied at the Royal Conservatory in the Hague and went on to become a featured vocalist for various Dutch jazz groups (including the Amsterdam Jazz Quintet). In 1994, a 25-year-old Claassen was featured extensively on German saxophonist Carolyn Breuer's Simply Be, which came out on Holland's Challenge Records the following year; on that album, she is listed as Fee Claassen instead of Fay Claassen. Going by Fay Claassen instead of Fee Claassen, the singer began recording as a leader in the late '90s, when she provided her debut album, With a Song in My Heart, with some help from the Jazz Impuls Foundation (a Dutch organization that helps jazz artists it feels deserve more recognition). In the early 2000s, Claassen traveled to the New York City/northern New Jersey area and recorded her second album, Rhythms Rhymes, which gave her a chance to work with well-respected American jazz improvisers like guitarist Mike Stern, pianist Kenny Werner, and vibist/marimba player Joe Locke. That album was produced by Jazz Impuls' Bob Hagen and was released in Holland on the organization's Jazz 'n Pulz label. Hagen went on to produce Claassen's third album, Specially Arranged for Fay, a big-band date that found her being joined by the Millennium Jazz Orchestra; that disc also came out on Jazz 'n Pulz in Holland and, like Rhythms Rhymes, was distributed by Allegro in the United States. ~ Alex Henderson, Rovi 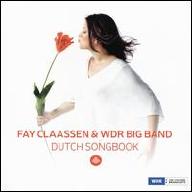 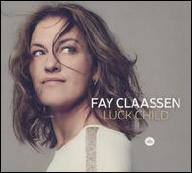 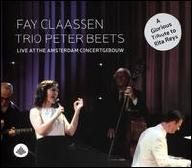 Live at the Amsterdam Concertgebouw
2015 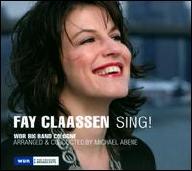 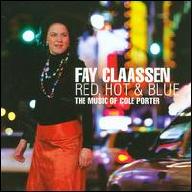 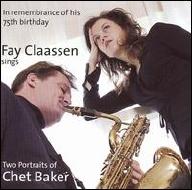 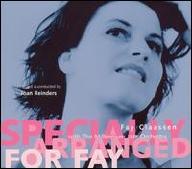 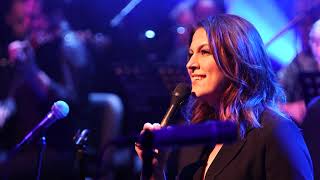 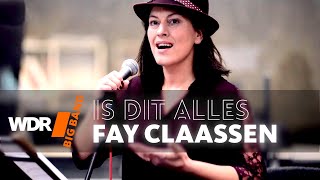 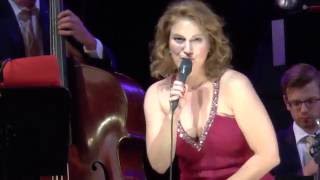 Fay Claassen with Jazz Orchestra of the Concertgebouw: In A Mellow Tone 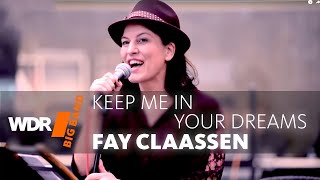 Fay Claassen feat. by WDR BIG BAND - Keep Me In Your Dreams 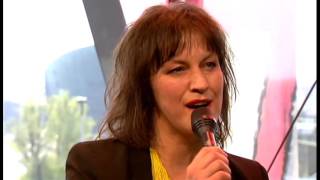 Fay Claassen - I fall in love too easily 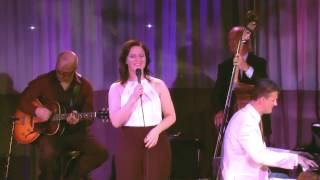 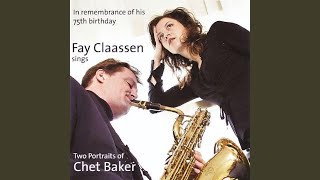