Close
The Brand New Heavies
from London, England
formed January 1, 1985 (age 35)
Biography
Pioneers of the London acid jazz scene, the Brand New Heavies translated their love for the funk grooves of the 1970s into a sophisticated sound that carried the torch for classic soul in an era dominated by hip-hop. Formed in 1985 by drummer/keyboardist Jan Kincaid, guitarist Simon Bartholomew, and bassist/keyboardist Andrew Levy -- longtime school friends from the London suburb of Ealing -- the Brand New Heavies were originally an instrumental unit inspired by the James Brown and Meters records its members heard while clubbing the rare groove scene in vogue at the moment. The trio soon began recording their own music, gaining enormous exposure when their demo tracks were spun at the influential Cat in the Hat Club.

Eventually adding a brass section, the Brand New Heavies built a cult following throughout the London club circuit, surviving the shift that saw the rare groove scene fade in the wake of acid house. After an earlier recording deal with Cooltempo yielded the single "Got to Give," the Heavies -- now including vocalist Jay Ella Ruth -- signed with the fledgling indie label Acid Jazz; recorded on a budget of just 8,000 pounds, the group's self-titled LP appeared in 1990 to strong critical acclaim, resulting in a licensing deal with the American company Delicious Vinyl. With Ruth now out of the band, Delicious Vinyl hand-picked N'dea Davenport as her successor, insisting the Heavies re-record tracks from their debut for their first U.S. effort, also an eponymous release that appeared in 1992.

After scoring at home with "Dream Come True" and "Stay This Way," the single "Never Stop" soon landed on the American R&B charts, with the Heavies the first British group to accomplish such a feat with a debut single since Soul II Soul several years earlier; a subsequent New York performance augmented by rappers Q-Tip (A Tribe Called Quest) and MC Serch (3rd Bass) inspired the group to begin absorbing hip-hop, and that summer they cut Heavy Rhyme Experience, Vol. 1, an album including guest appearances by rappers including Main Source, Gang Starr, Grand Puba, and the Pharcyde. Released in 1994, Brother Sister, which went platinum in Britain, was Davenport's last recording with the Heavies before beginning a solo career; she was replaced by singer Siedah Garrett in time for 1997's Shelter. Two years later, the group reappeared with a British best-of album entitled Trunk Funk: The Best of the Brand New Heavies; the title was recycled the following year for an American compilation, Trunk Funk Classics: 1991-2000, which featured a new song recorded with Davenport.

In early 2006 it was announced that Davenport would be reuniting with the group. A new album, Get Used to It, was released later that year and was followed by a tour of the U.K. and Europe. A two-disc album, Live in London, appeared in 2009. During the next decade, the band recorded an album of library music-style funk instrumentals, titled Dunk Your Trunk (2011), as well as Forward (2013), a proper studio album featuring lead vocals from Davenport and Dawn Joseph. Joseph was the main singer on 2014's Sweet Freaks, the group's first release on the Earmusic label. It would be five more years before the Heavies dropped another new album; TBNH, their 11th studio effort, appeared in 2019, the first since their debut to be released on the Acid Jazz label which had given its name to their music style. Once again featuring Davenport and boasting a new lead vocalist in the shape of Angela Ricci, it saw them teaming with outside collaborators such as Mark Ronson. ~ Jason Ankeny, Rovi 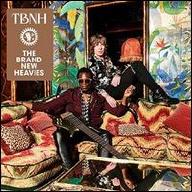 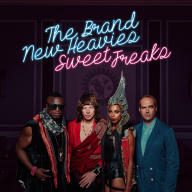 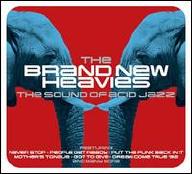 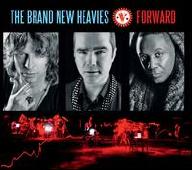 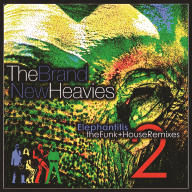 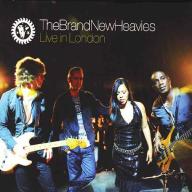 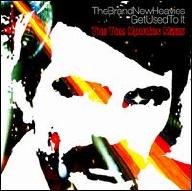 Get Used to It: Tom Moulton Mixes
2008
Videos
Close 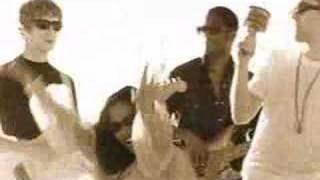 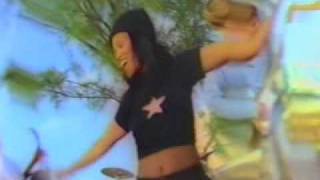 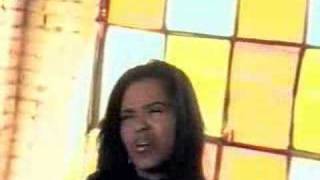 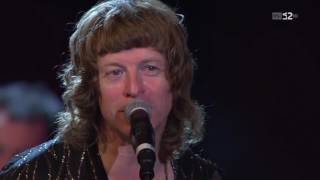 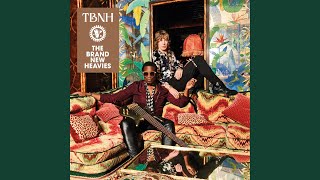 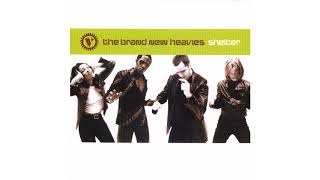 The Brand New Heavies - You Are The Universe 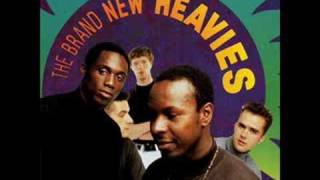