Close
Johnny Green
from New York, NY
October 10, 1908 - May 15, 1989 (age 80)
Biography
American pop composer, bandleader, and pianist Johnny Green wrote the majority of his hit songs during the 1930s, including his most famous tune, Body and Soul. Born in 1908 in N.Y.C., Green went on to attend the New York Military Academy, and then Harvard, where he composed Coquette with lyricist Gus Kahn, and worked occasionally as an arranger, including arranging for Guy Lombardo. After graduating in 1928, Green obeyed his father's wishes and got a job on Wall Street, but quit after about a year of this to pursue his lifelong interest in music. 1930 brought Green two successes: the song I'm Yours, written with lyricist E.Y. Yip Harburg; and his masterpiece, Body and Soul, originally written for a vocalist Green used to accompany, Gertrude Lawrence (he also was accompanist to Ethel Merman in the early '30s). The next three years brought several hits co-written with his main collaborator, lyricist Ed Heyman, including Out of Nowhere, Rain, Rain, Go Away (written by the duo with lyricist Mack David), I Wanna Be Loved, and I Cover the Waterfront. During this period, Green also worked as an arranger, composer, and conductor for Paramount Pictures' N.Y. studio until 1933, when he began touring the U.S. with his own dance band. Green was commissioned during the early '30s by popular bandleader Paul Whiteman and, as a result, wrote a work for orchestra and three pianos entitled Night Club: Six Impressions.

From the mid-'30s through the early '40s, Green led radio bands on many popular shows, including The Jack Benny Show, The Packard Hour With Fred Astaire, and the Phillip Morris Radio Program. He also served as conductor and musical director of the Academy Awards several times from the mid-'40s through the mid-'50s. From the late '40s until the early '60s, Green was MGM Studios' musical director and, by the time he left this position, he had begun producing TV specials. He composed a symphonic suite, Raintree County: Three Themes for Symphony Orchestra, in the early '60s, and went on to be director and conductor of a music series of the Los Angeles Philharmonic. One of his hit songs from 1934, Easy Come, Easy Go, was used in 1970 film #They Shoot Horses, Don't They? Green was married to actress and American swimming champion, Bonnie (Bunny) Waters, and is a member of the Songwriter's Hall of Fame. ~ Joslyn Layne, Rovi 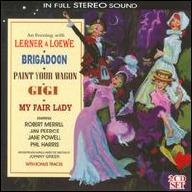 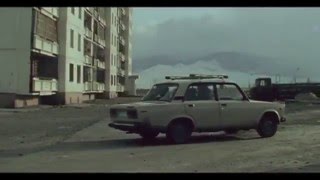 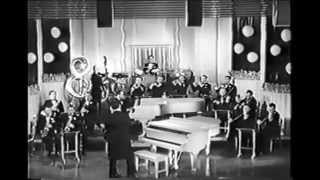 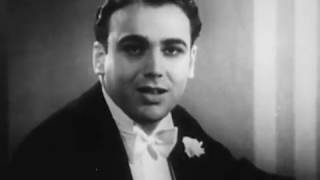 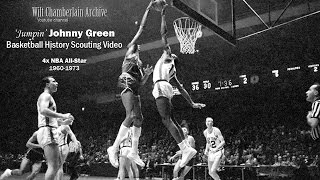 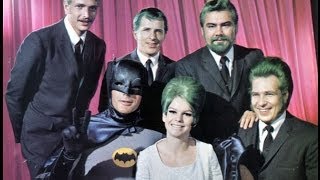 The only man 'raunchy' enough to play music for the Joker 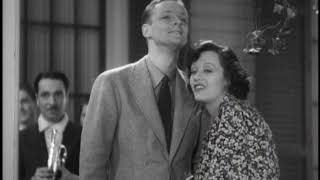