Close
Bill Murray
from Evanston, IL
September 21, 1950 (age 70)
Biography
Bill Murray, leading man and versatile comedian, has a long list of hits and high-grossing comedies to his name, which together have placed him 82nd on the U.K.'s Top 100 List of Movie Stars of All Time. Classic comedy feature films in the early '80s, like Stripes, Meatballs, Caddyshack, and Ghostbusters, put Murray on the map and kept him there. His ruddy features and oft-noted pock-marked complexion don't seem to have "what it takes" to be a typical leading man, but he still charms the camera and wins over viewers with his sharp, cocky, satirical style. That and a knack for picking winning scripts have secured him a unique niche in Hollywood, winning him many accolades to boot. Take Rushmore, for example. Murray was nominated for and won several awards from film critics, including the Independent Spirit Award, the Lone Star Film & Television Award, and awards from the LAFCA, NYFCC, and the NSFC.

Murray was born in 1950 in Evanston, Illinois into a large Irish Catholic family; his father was a lumber salesman. He grew up alongside his fellow actor brothers, Brian Doyle-Murray, Joel Murphy, and John Murphy. In the early '70s, he began his long-standing comedy career like many of the greats -- at Chicago's Second City. In 1974, he then joined the live show National Lampoon's Radio Hour in New York; but while John Belushi and Gilda Radner went on to become original cast members of the instantly successful Saturday Night Live, he opted instead to join the promising but short-lived Howard Cossell Variety Hour. He rejoined his friends in the second season of what had become a hit show, where he developed characters like Todd the nerd and Nick, a sleazy lounge singer. The group was nominated for an Emmy in 1979.

Also in 1979, Murray officially launched his film career, starring in the summer camp comedy Meatballs. A year later, he garnered attention starring as gonzo writer Hunter S. Thompson in Where the Buffalo Roam, and as a scene-stealing grounds keeper in the golf comedy CaddyShack. However, it was his starring role in the 1981 Army comedy Stripes that solidified his reputation as a comedy star. From there, he appeared in a string of highly regarded films, including Tootsie, the smash hit Ghostbusters, and Scrooged. Other notable appearances by Murray throughout his career include Phil Conners (a man with a bad case of déjà vu) in Groundhog Day (1993), Bob (a psychotherapist's worst nightmare) in What About Bob? (1991), and Bosley, boss extraordinaire in the feature film spoof of the '70s TV series Charlie's Angels.

His 2003 appearance in director Sofia Coppola's Lost in Translation also earned plaudits, garnering him Golden Globe and Bafta Awards for Best Actor, as well as an Oscar nomination. In 2017, Murray made his record debut, pairing with German cellist Jan Vogler for the theatrical, vocal, and spoken word album New Worlds. Featuring a mix of Broadway standards as well as selected readings of works by Walt Whitman and Mark Twain, the album found Murray exploring notions of American identity. He and Vogler also toured in support of the album. ~ Sandy Lawson, Rovi 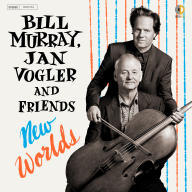 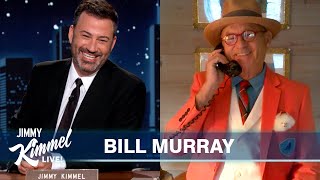 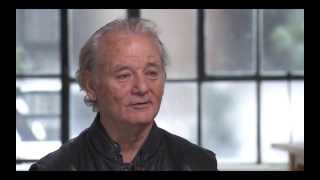 Bill Murray gives a surprising and meaningful answer you might not expect. 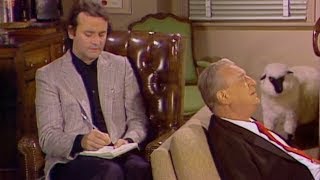 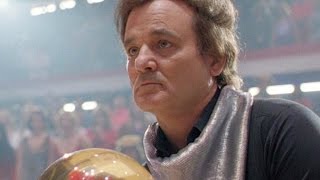 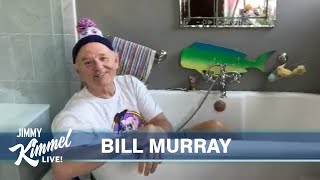 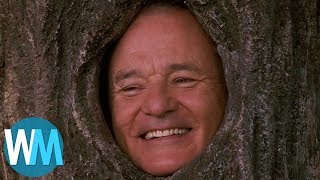 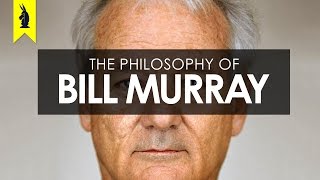