Close
The Fireman
from London, England
formed January 1, 1993 (age 27)
Biography
What would seem to be one of the oddest examples of electronica crossover was the Fireman, an ambient project concerning producer and occasional Orb-collaborator Youth plus the dean of British rock, Sir Paul McCartney. In truth however, McCartney had been involved in London's electronic and avant/garde music scene during the mid-'60s -- he even prepared the tape loops and effects for the Beatles' famed "Tomorrow Never Knows," probably the most famous use of musique concrète in history.

The Fireman collaboration began in 1993, just at the height of the boom in downtempo house, when a mostly featureless red LP named Strawberries Oceans Ships Forest appeared on the shelves of record stores. A bout of rumor-mongering reminiscent of the 1977 Beatles-are-Klaatu scam quickly gave way to the fact that McCartney had indeed been a part of the project. The album was licensed to America (through Capitol) as well, though it received little press. Though the album smacked of a one-off, the Fireman returned in 1998 with a second album, Rushes. ~ John Bush, Rovi 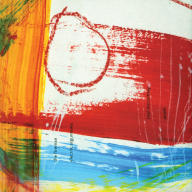 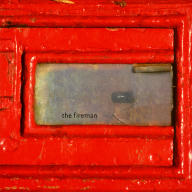 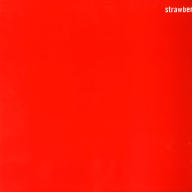 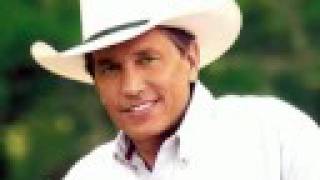 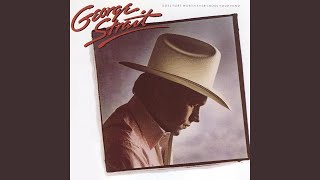 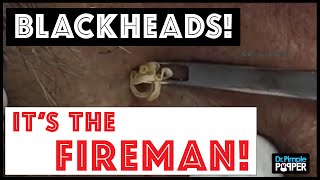 Don't miss these huge blackhead extractions in "The Fireman" 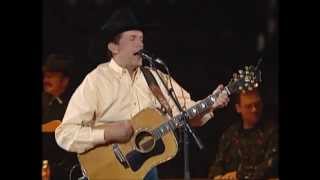 George Strait - The Fireman (Live From The Astrodome) 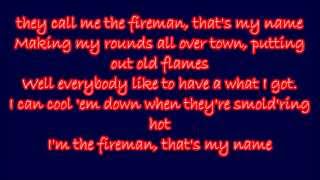 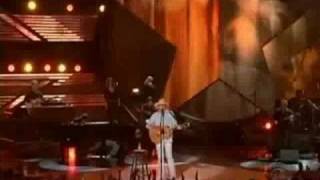