Close
Bavarian Radio Symphony Orchestra
from Munich, Germany
formed January 1, 1949 (age 73)
Biography
Of the three major orchestras based in Munich, the Bavarian Radio Symphony Orchestra is probably the most prominent and arguably the finest. It has been the most heavily recorded of the three and one of the most often-recorded ensembles in the world, its recordings appearing on a variety of major and minor labels over the years. Moreover, all of its music directors have been internationally acclaimed as among the leading conductors of their time.

The Bavarian Symphony Orchestra was established in 1949 and from that time to the present, has functioned under the financial and organizational auspices of the Bavarian Radio of Munich. Eugen Jochum was appointed the ensemble's first music director and he immediately proceeded to build the orchestra into one of Germany's finest. Its initial recordings were made under his baton in 1950. The orchestra's reputation in concert developed even more quickly under Jochum. Several critically acclaimed tours of Europe throughout the 1950s, reaching from Austria to Great Britain, established its prominence early on. Igor Stravinsky led the ensemble in performances of his own works in 1951, and four years later Paul Hindemith conducted a program featuring his music. Other prominent artists and conductors also appeared in the 1950s, including the orchestra's next music director Rafael Kubelik, who succeeded Jochum in 1961. Kubelik's notable recordings with BRSO include several of the Mahler symphonies and Schoenberg's Gurrelieder. Kubelik was a conservative in matters of repertory, largely focusing on Classical and Romantic works. He also made a number of successful concert tours of Europe and North America with the BRSO in both the 1960s and 1970s. The BRSO continued to attract major artists and guest conductors, including Carlo Maria Giulini, Bernard Haitink, Zubin Mehta, and Leonard Bernstein, who made regular appearances with the ensemble beginning in 1976. Kubelik resigned in September 1979 and Kiril Kondrashin, a recent defector from the Soviet Union and one of the world's most-respected conductors, was chosen to become his successor. He was never officially named music director, though he functioned in that capacity, and when he suddenly died of a heart attack in 1981, the orchestra was left without a director until 1983, when Sir Colin Davis took the podium. During his tenure, many successful tours were undertaken, including ones to Japan in 1984 and to the United States in 1986. Davis's critically acclaimed recordings with the BRSO include releases of the Mendelssohn symphonies and Beethoven's only opera, Fidelio. Lorin Maazel succeeded him in 1993 and continued the tradition of conducting and recording many choral and vocal works. The BRSO's releases under Maazel's direction include compelling performances of several Mahler works with Waltraud Meier. Maazel's tenure with the orchestra ended in 2002. His successor was Mariss Jansons, who had been music director of the Pittsburgh Symphony Orchestra.

The orchestra, which has regularly broadcast concerts over Bavarian Radio throughout its existence, consists of 115 members and performs in the Philharmonie Munich am Gasteig and the Herkulessaal of the Munich Residenz. Sometimes known outside Germany as the Munich Symphony, in addition to the full orchestra, several smaller ensembles including the Koeckert-Quartet, the Bach Collegium Munich and the Munich Brass Ensemble have been established by members of the larger group. The popularity and critical acclaim given these smaller ensembles reflects the high standard of musicianship present within the full orchestra. ~ Robert Cummings, Keith Finke, Rovi 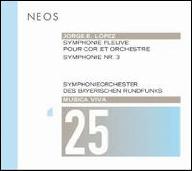 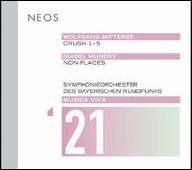 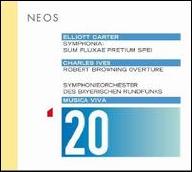 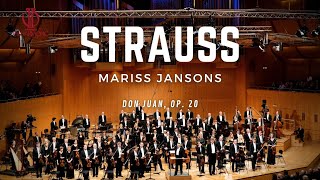 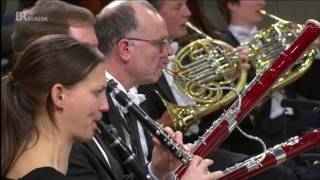 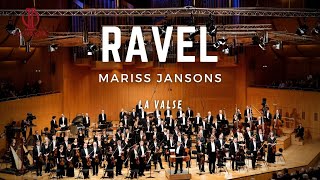 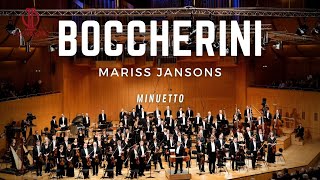 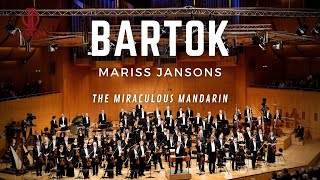 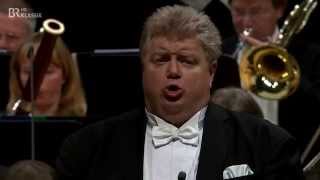 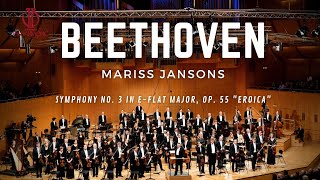