Close
Art Davis
from Harrisburg, PA
December 5, 1934 - July 29, 2007 (age 72)
Biography
Described by critic Nat Hentoff as "beyond category," double bassist Art Davis boasted an absolute mastery of the instrument that extended across multiple musical idioms. The creative apex of his career was his long-running collaboration with jazz immortal John Coltrane, a partnership that spanned from the landmark A Love Supreme to the saxophonist's 1967 death. Born December 5, 1933, in Harrisburg, PA, Davis began studying piano at age five, later adopting the tuba because it was the only instrument available in his middle-school band. Deciding on a career in music, he moved to the double bass, an instrument he believed would afford him a multitude of professional opportunities.

Despite training with members of the Philadelphia Orchestra, Davis was roundly criticized and rejected during an audition for the Harrisburg Symphony -- conductor Edwin MacArthur intuited that the selection committee's decision was based less on Davis' talent than on his skin color, charging the judges with racism and threatening to resign if they did not revise their decision. Davis served with the orchestra while completing high school, and after graduation studied classical music on a scholarship at the Manhattan School of Music, followed by a stint at Juilliard under the tutelage of cellist Lazlo Varga and New York Philharmonic bassist Anselme Fortier. He also moonlighted playing jazz on the New York City nightclub circuit, finally graduating from Hunter College with a triple major in psychology, music, and physics.

Davis made his recorded debut in 1958 when he played the Newport Jazz Festival in drummer Max Roach's now-legendary quintet, a lineup also featuring trumpeter Booker Little and tenor saxophonist George Coleman. While supporting Roach during a residency at Harlem's Small's Paradise, Davis befriended Coltrane, then gigging alongside Miles Davis. The two men practiced regularly over the year to follow, and during this period Coltrane composed his landmark Giant Steps. Professional conflicts (including a two-year world tour with Dizzy Gillespie) prevented Davis from joining Coltrane full-time, but the bassist remained a vital collaborator, performing on the first, unreleased recording of Coltrane's seminal A Love Supreme and later appearing on sessions including Africa/Brass and the pivotal Ascension.

In 1961, Davis was named the second African-American member of the NBC Staff Orchestra. A first-call session player, he also appeared on records headlined by McCoy Tyner, Eric Dolphy, Roland Kirk, Elvin Jones, and Freddie Hubbard, and in August 1962 even entered the studio with up-and-coming folksinger Bob Dylan. However, Davis' outspoken criticism of the music industry's deep-rooted racism eventually cut too deep, and for over a decade he was blacklisted, finally resurfacing in 1980 with the album Reemergence. In the interim, he earned his masters degree in experimental psychology, supporting himself by teaching and playing in Broadway orchestras. Davis spent much of his later years focused on B.A.S.S. (Better Advantages for Students and Society), the nonprofit organization he founded in 1993. He died of a heart attack in Long Beach, CA, on July 29, 2007. ~ Jason Ankeny, Rovi 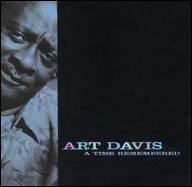 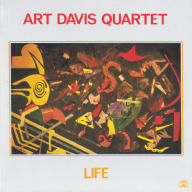 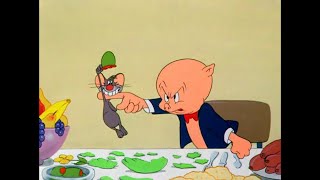 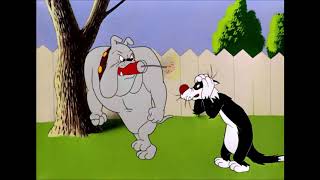 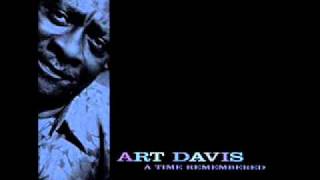 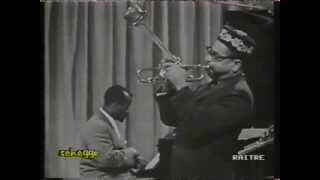 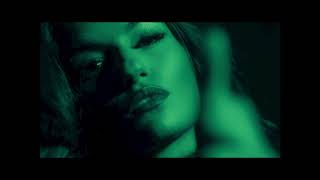 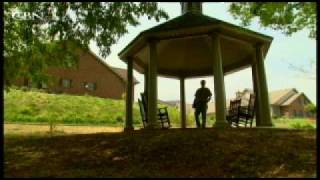