Close
Michael English
from Kenansville, NC
April 12, 1963 (age 58)
Biography
As the lead singer for the Gaither Vocal Band in the late '80s, Michael English helped popularize modern Southern gospel. He'd later leave the group to become one of the biggest stars in Southern gospel and CCM music in the early '90s. He racked up four Dove Awards -- including Artist of the Year, Pop/Contemporary Album of the Year, and Male Vocalist of the Year -- in 1994, a haul that suggested he'd be one of the decade's biggest stars, but his success was interrupted by news that he fathered a child out of wedlock. English pivoted to pop music, scoring a crossover hit in 1996 when a cover of John Berry's "Your Love Amazes Me" reached number ten on Billboard's adult contemporary chart. English chose to return to Christian music with the aptly titled Gospel in 1998, and from that point forward he worked steadily, performing live regularly and recording on occasion.

English stayed with the Gaither Vocal Band through 1994, leading the group toward greater fame. He began a solo career in 1991, signing with Warner Alliance and releasing an eponymous solo album that year. An instant CCM smash, it wound up helping English win Dove Awards for Best Male Vocalist and New Artist, but it was eclipsed by the success of 1993's Hope, which wound up earning English four Dove Awards.

The day after these 1994 Dove Awards, English announced that he and Marabeth Jordan of First Call conceived a child while they were both married to other people. English suffered serious professional blowback, with CCM stations shunning his recordings and Warner Alliance dropping the singer. He made a public apology and signed with Curb late in 1994 with the intention of making secular pop music. "Healing," a duet with Wynonna Judd, appeared in 1995 and the full-length Freedom, his first mainstream pop album, arrived in September 1996, generating a Top Ten Billboard adult contemporary cover of John Berry's ballad "Your Love Amazes Me." He may have been performing secular music but he worked behind the scenes in gospel music, producing records by the Martins, the Gaither Vocal Band, and the Stamps Quartet.

English made his first public foray back into gospel in August 1996, when he performed with a reunited Singing Americans at the Grand Ole Gospel Reunion. Over the next year he worked his way back into the Christian music spotlight, culminating with the 1998 release of Gospel. Another record, Heaven to Earth, followed in 2000. A seasonal record, appropriately entitled A Michael English Christmas, arrived in 2003, followed by a a greatest-hits album in 2006. English published an autobiography called The Prodigal Comes Home in 2007, which was accompanied by an album of the same name in 2008.

English rejoined the Gaither Vocal Band as their lead vocalist in 2009, and he stayed with them until 2013. He revived his solo career that year with Some People Change, his last album for Curb. He switched labels to Daywind in 2015, releasing Worship that year. Daywind released a live Michael English set in 2016, and then the singer departed to New Day Entertainment for 2017's Love Is the Golden Rule. ~ Stephen Thomas Erlewine, Rovi 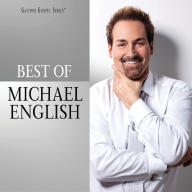 The Best Of Michael English
2021 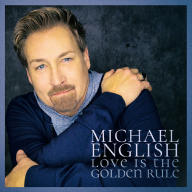 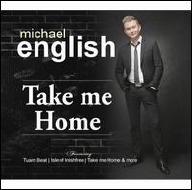 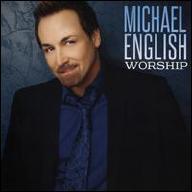 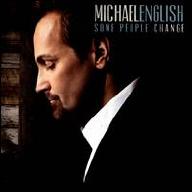 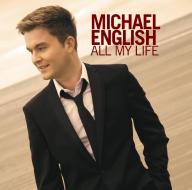 Michael English - I Am Thankful | Count Your Blessings 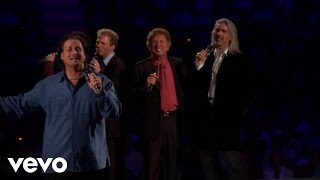 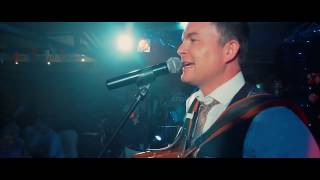 Michael English - Will Ya Dance - The Official Music Video 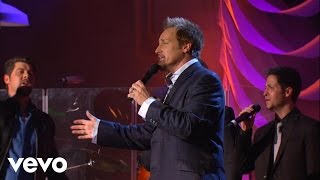 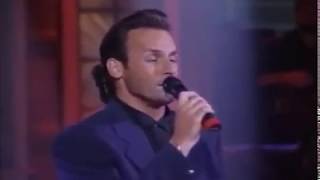 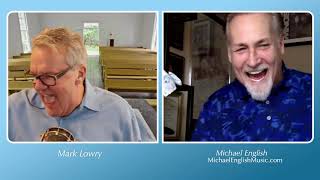 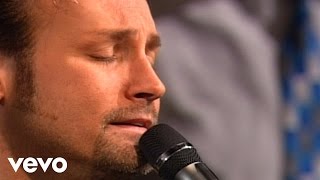