Close
Carl Jackson
from Louisville, MS
January 1, 1953 (age 69)
Biography
Carl Jackson, an accomplished bluegrass instrumentalist and songwriter, was born September 18, 1953, in Louisville, MS. While playing in his father's bluegrass band at the age of 14, he was approached by Jim Jesse to join their backing group, the Virginia Boys. He accepted and spent most of his teenage years playing banjo for Jim Jesse and other groups at the Grand Ole Opry. Jackson's talents earned him a contract with the independent Prize label, where he recorded the album Bluegrass Festival in the late '60s.

In 1971, Jackson left to play with the Sullivan Family, but after less than a year, he moved to Ohio to form the Country Store with Keith Whitley and Jimmy Gaudreau. A short time later, he jumped at the chance to join Glen Campbell's backing band. He spent 12 years with Campbell, but during that time he also recorded the albums Banjo Player and Old Friend for Capitol. In 1981, Jackson signed with Sugar Hill and released his tribute to Earl Scruggs, Banjo Man. The following year brought Songs of the South, and in 1983 he joined with old friends Jim Jesse for Banjo Hits.

After signing with Columbia in 1984, Carl Jackson left Glen Campbell and began to hit the charts. His Lefty Frizzell cover She's Gone, Gone, Gone reached number 44 in 1984, though three later singles never matched its relative success. (Jackson did write the hit (Love Always) Letter to Home, which peaked in the Top 15 for Campbell in May 1984.) During the late '80s, his rich harmony vocals brightened recordings by Emmylou Harris, Ricky Skaggs, Vince Gill, Garth Brooks, Roger Miller, and many other acts. In the '90s, Carl Jackson began to be rewarded for his years of work. He earned the International Bluegrass Association's Song of the Year award in 1990 for Little Mountain Church Home, recorded by Ricky Skaggs and the Nitty Gritty Dirt Band on Will the Circle Be Unbroken, Vol. 2, and won a Best Bluegrass Album Grammy the following year with John Starling the Nash Ramblers for Spring Training. ~ John Bush, Rovi 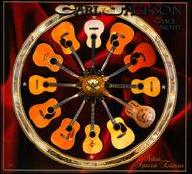 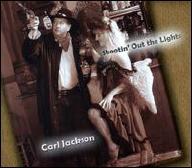 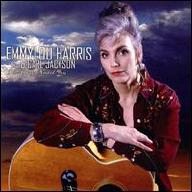 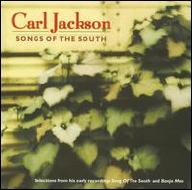 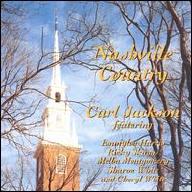 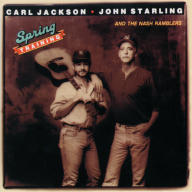 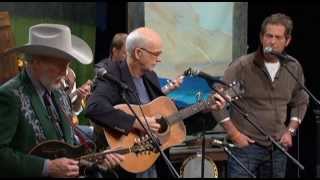 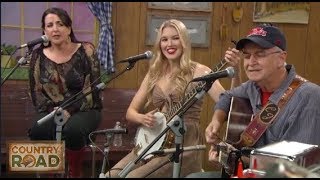 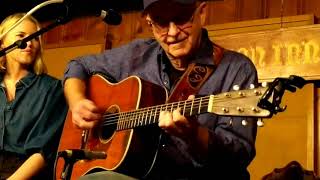 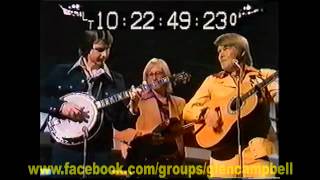 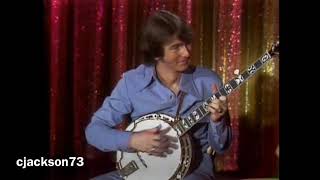 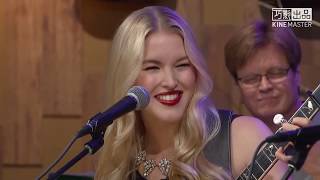 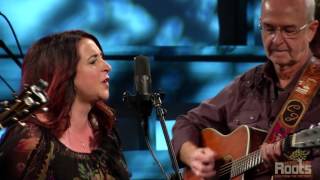