Close
Dave Pegg
from Acocks Green, Birmingham, England
November 2, 1947 (age 73)
Biography
With his distinctively melodic approach to the electric bass, Dave Pegg has been equally successful playing British folk-rock and modern rock. A member of Fairport Convention since 1969, Pegg simultaneously recorded and toured with Jethro Tull from 1979 until 1995. Together with his wife, Christine, he's managed the Woodworm record label and organized Fairport's annual festival in Cropedy, England.

The grandson of a banjo player and the son of a vocalist, Pegg taught himself to play the guitar. Although he worked in an insurance office for a year, he was increasingly drawn to a career in music. After playing lead guitar in Roy Everett's Blueshounds, he switched to the bass and joined a pop band, the Uglys.

A growing interest in folk music climaxed with Pegg joining Ian Campbell's Folk Group as an acoustic bass and mandolin player. One of England's best folk bands of the early-1960s, Ian's Campbell's Folk Group provided Pegg with a chance to learn the skills that he brought to the more-electric Fairport Convention. Peggmoved into the rock arena when he accepted an invitation to replace a departing John Glascock as bassist for Jethro Tull. Pegg remained with the group for fifteen years. His bass playing was featured on the band's albums, Broadsworth, Under Wraps, Crest Of A Knave, Rock Island, Catfish Rising, Roots To Branches and, with Fairport band-mate Dave Mattacks on drums, A Little Light Music. 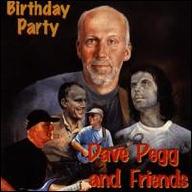 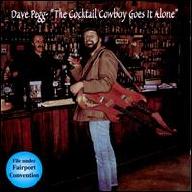 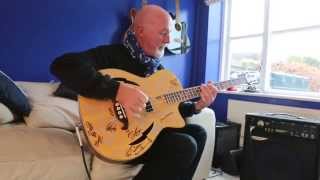 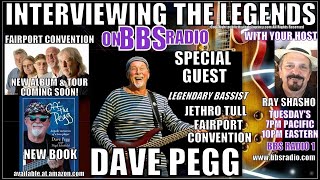 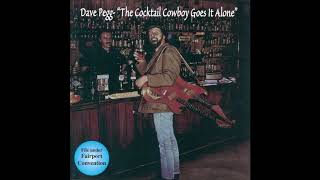 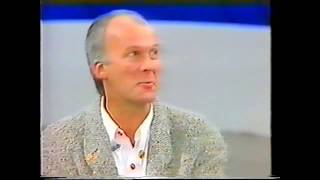 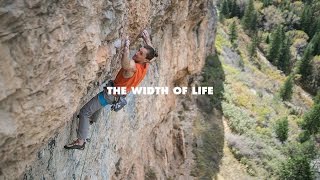 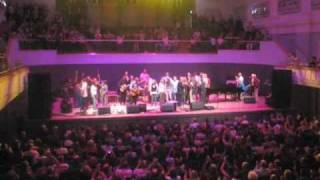