Close
Bill Lloyd
from Bowling Green, KY
December 6, 1955 (age 66)
Biography
A power pop enthusiast turned country songwriter/performer turned rock & roll performer, Bill Lloyd earned his badge on Music Row by writing hits for others, but later as part of the duo Foster Lloyd. After Foster Lloyd split up in 1990, Lloyd moved on to a solo career with frequent stints as a sideman guitarist.

Born in Kentucky in 1955, Lloyd moved frequently as a child, following his military father around the world. He began writing songs at an early age, and after studying at Western Kentucky University for awhile, he dropped out and moved to Nashville in 1982. After being teamed with Radney Foster as a songwriting pair, the two wrote the hit "Since I Found You" for the Sweethearts of the Rodeo. Offered a performing contract by RCA, Foster Lloyd jumped at the opportunity and released their debut album in 1987. The self-titled LP sparked three country hits, "Crazy over You," "Sure Thing," and "What Do You Want from Me This Time?," and the duo continued performing until 1990. Foster then moved on to a solo career, and Lloyd, who had released an album of some decidedly rock-oriented mid-'80s demos as Feeling the Elephant in 1987, played guitar on albums by Ricky Van Shelton, Al Kooper, Kim Richey, Marshall Crenshaw, and Steve Earle. In 1994, he also recorded his first proper solo album, Set to Pop. Standing on the Shoulders of Giants followed five years later. ~ John Bush, Rovi 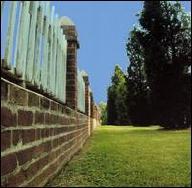 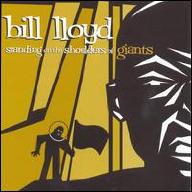 Standing on the Shoulders of Giants
1999 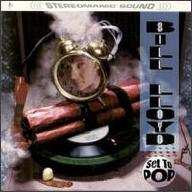 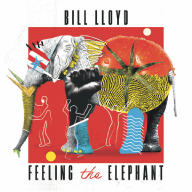 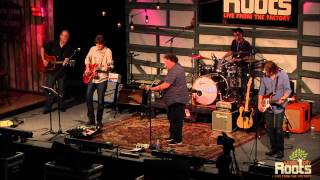 Bill Lloyd "The Fix Is In" 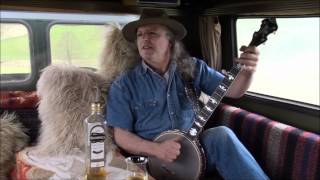 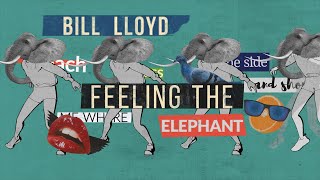 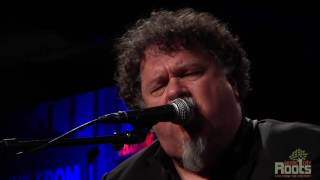 Bill Lloyd "Across The Universe" 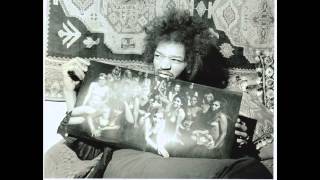 Bill Lloyd - The Best Record Ever Made 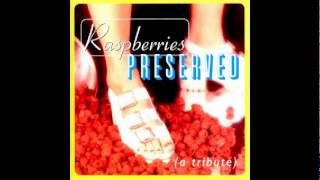 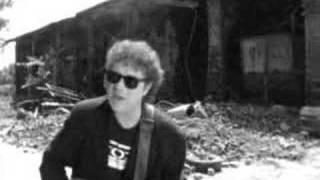