Close
Chuck D
from Queens, New York, NY
August 1, 1960 (age 61)
Biography
As the founder of Public Enemy, Chuck D. is one of the most colossal figures in the history of hip-hop, not to mention its most respected intellectual. He redefined hip-hop as music with a message, and his strident radicalism ushered in an era when rap was closely scrutinized for its content; although rap's primary concerns have changed over the years, its status as America's most controversial art form has only gotten stronger since Public Enemy hit the scene. Chuck D. was born Carlton Douglas Ridenhour in Roosevelt, Long Island on August 1, 1960. His parents were both political activists and he was a highly intelligent student, turning down an architecture scholarship to study graphic design at Long Island's Adelphi University. While in school, he put his talents to use making promotional flyers for hip-hop events, and went on to co-host a hip-hop mix show on the campus radio station with two future Public Enemy cohorts, Bill Stephney and Hank Shocklee. Under the name Chuckie D, he rapped on Shocklee's demo recording, "Public Enemy No. 1," which caught the interest of Rick Rubin at Def Jam. In response, the now-named Chuck D. assembled Public Enemy, a group designed to support the force of his rhetoric with noisy, nearly avant-garde soundscapes.

Public Enemy debuted in 1987 with Yo! Bum Rush the Show, a dry run for one of the greatest three-album spans in hip-hop history. Released in 1988, It Takes a Nation of Millions to Hold Us Back was acclaimed by many critics as the greatest hip-hop album of all time, and was instrumental in breaking rap music to white alternative rock audiences. Fear of a Black Planet (1990) and its follow-up, Apocalypse '91...The Enemy Strikes Black, consolidated Public Enemy's position as the most important rap group of its time. There were storms of controversy along the way, most notably Chuck D.'s endorsement of the polarizing Muslim minister Louis Farrakhan, and group member Professor Griff's highly publicized anti-Semitic slurs. But on the whole, Public Enemy's groundbreaking body of work established Chuck D. as one of the most intelligent, articulate spokesmen for the Black community. He became an in-demand speaker on the college lecture circuit (much like his peer KRS-One), and was frequently invited to provide commentary on TV news programs.

Muse Sick-N-Hour Mess Age (1994) found the group's status slipping, and the following year Chuck put PE on hiatus while planning their next move. In the meantime, he released his first solo album, The Autobiography of Mistachuck, in 1996, and published the book version of his autobiography the following year. He reconvened Public Enemy for the soundtrack to Spike Lee's 1998 film He Got Game, and the following year left Def Jam over the label's refusal to allow him to distribute Public Enemy music through free Internet downloads. Signing with the web-based Atomic Pop label, Chuck became an outspoken advocate of MP3 technology, and made 1999's There's a Poison Goin' On... the first full-length album by a major artist to be made available over the Internet (it was later released on CD as well). He continued his lecturing into the new millennium and made regular appearances on the Fox News Channel as a commentator. Even if Public Enemy never recaptured the popularity or vitality of their glory years, their legacy has been secured in the American cultural landscape. ~ Steve Huey, Rovi 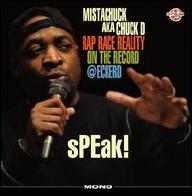 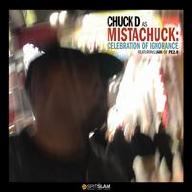 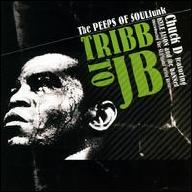 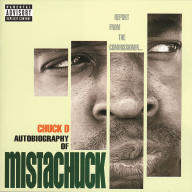 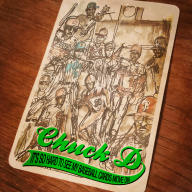 It's So Hard To See My Baseball Cards Move On
2021 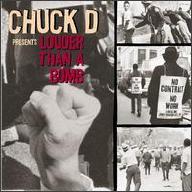 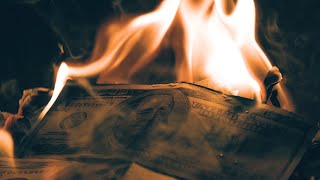 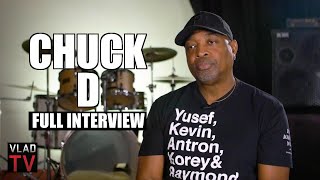 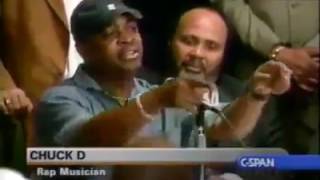 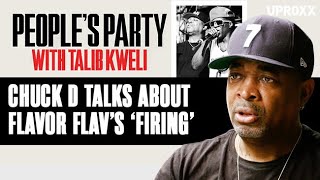 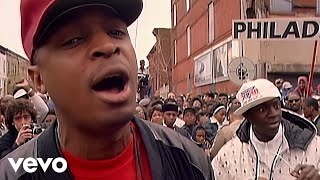 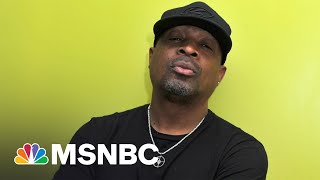 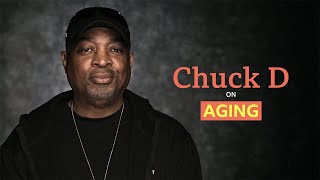