Close
The Wrens
formed January 1, 1954 - January 1, 1956 (age 2)
Biography
The Wrens were one of the best of the dozens of R&B vocal groups who recorded in the mid- to late '50s for George Goldner, signed to his Rama and Gee labels in the wake of his success with Gee by the Crows. Lead singer Bobby Mansfield, George Magnezid (tenor), Francis Frenchie Concepcion (tenor), and James Archie Archer (bass) first started singing together in 1954 at a community center in the Bronx, NY. There they were spotted by Fred Johnson, a promoter who organized local talent shows, and he offered to manage the quartet. The Wrens were known best for their smooth, elegant harmony singing, which elevated both their ballads and their jump numbers above much of the competition. They sang R&B, but it tended more toward mature ballads and serious jump songs, rather than teen novelties.

Johnson got the group an audition with George Goldner's Rama Records and a recording contract followed late in 1954, with the group's first session taking place on November 21 of that year. Fred Johnson played piano behind them on that session and Goldner produced; in later recordings, legendary saxman Jimmy Wright led the band that backed them up. The group's first released single was Love's Something Made for Two b/w Beggin' for Love, featuring Mansfield and Concepcion, respectively. It was their second single, Come Back My Love, however, that achieved some local popularity in New York early in 1955 and put the Wrens on the map for R&B vocal fans. At their best, the Wrens sounded a lot like the Moonglows -- Mansfield's singing at times bore a striking resemblance to Harvey Fuqua of the latter group, and both outfits were at their best doing mid-tempo jump numbers and ballads, though the Wrens' records also had a hard edge from Wright's sax and the bold sound of the Rama house band under his leadership.

Goldner issued a total of six singles by the Wrens, but they never enjoyed a bigger hit than "Come Back My Love," which became their signature song despite competition from a cover version done by the Cardinals on Atlantic that same year. By 1956, however, Bobby Mansfield had split off from the group for a solo career, during which he made some records for Goldner with the Supremes (the male R&B vocal group, not the Motown trio) backing him. The Wrens disappeared into the mists of R&B vocal group history, while Mansfield remained active into the 1990s, even recording with a new group of "Wrens" in the middle of the decade. The original Wrens all lived long enough to see themselves inducted into the United Group Harmony Association's Hall of Fame in 1998. Collectables Records issued a collection of the Wrens' recordings in the early '90s and England's Westside label followed this up in 2000 with Strictly for the Birds, compiling the Wrens' and the Crows' material on one CD. ~ Bruce Eder, Rovi 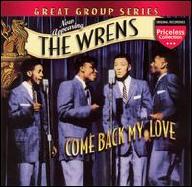 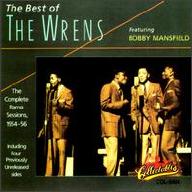 The Best of the Wrens
1991
Videos
Close 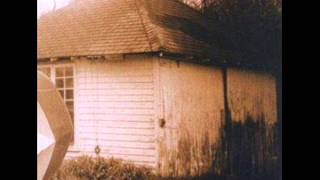 The Wrens - The Meadowlands - Full Album 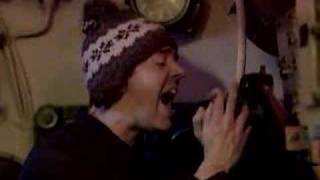 The Wrens - Everyone Choose Sides 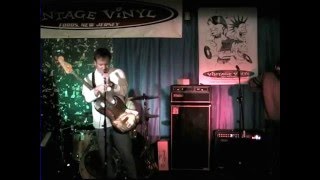 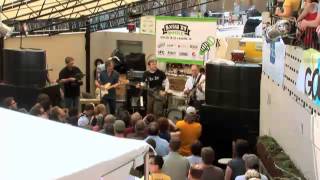 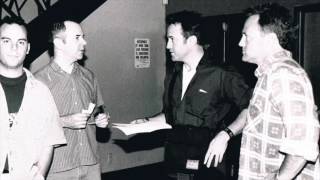 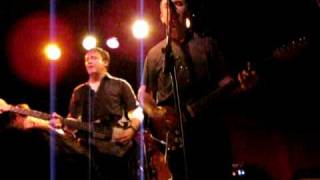 The Wrens "She Sends Kisses" 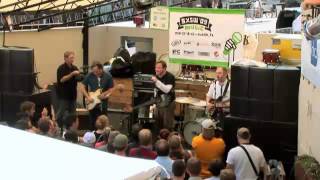