Straight Shooter, issued the following year, was another major success, notching the hit "Feel Like Makin' Love," while 1976's Run with the Pack was Bad Company's third consecutive million-selling record. After 1977's Burnin' Sky, Bad Company recorded 1979's Desolation Angels, which embellished the group's sound with synthesizers and strings; a three-year hiatus followed before the release of Rough Diamonds, the group's final LP in its original incarnation.

In 1986, Ralphs and Kirke resurrected the Bad Company name, enlisting former Ted Nugent vocalist Brian Howe to replace Rodgers. The reconfigured unit's debut, Fame Fortune, was a commercial failure, but 1988's Dangerous Age became a minor hit. Released in 1990, Holy Water fared even better, as the power ballad "If You Needed Somebody" became a Top 20 success. Here Comes Trouble, issued in 1992, achieved platinum status, and earned another Top 40 hit with "How About That." On their 20th anniversary, Bad Company expanded into a quintet with the addition of bassist Rick Wills and rhythm guitarist Dave Colwell, and released the live retrospective The Best of Bad Company Live...What You Hear Is What You Get.

Two more LPs -- 1995's The Company of Strangers and the next year's Stories Told and Untold -- followed, and in 1998 the original lineup of Rodgers, Ralphs, Kirke, and Burrell reunited to record a handful of new tracks that surfaced alongside past material early the following year on The Original Bad Company Anthology. A lengthy reunion tour followed that spring, after which Bad Company disbanded again. Although various reunited lineups would appear over the next decade, the 1999 tour would be the last time the four original members performed together.

Burrell suffered a heart attack in 2006 and died at his home in Spain. A pair of live releases in 2010 and 2011 were issued, culled from tours of the same era. In 2013, Bad Company joined Lynyrd Skynyrd on a joint headlining tour to celebrate the band's 40th anniversary. While no new material was released, the band's first two albums received deluxe reissues in 2015. Vocalist Brian Howe died at his home in Florida on May 5, 2020 due to cardiac arrest; he was 66 years old. ~ Jason Ankeny, Rovi

Unplugged at the Hall of Fame
2020 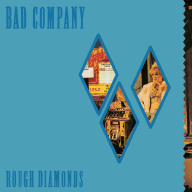 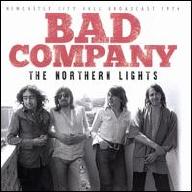 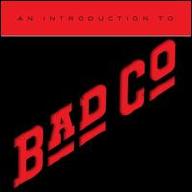 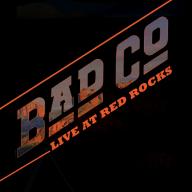 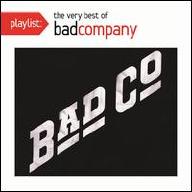 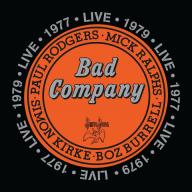 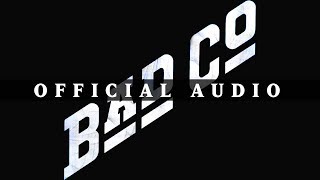 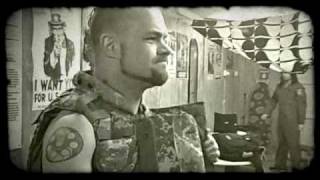 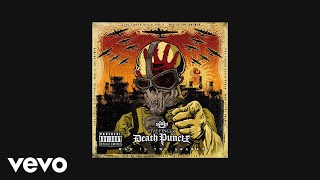 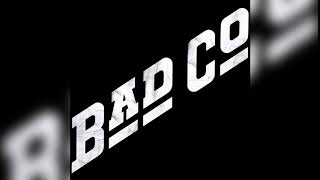 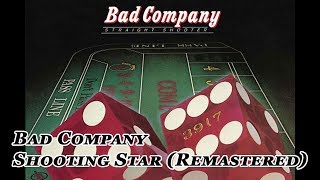 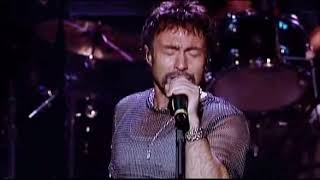 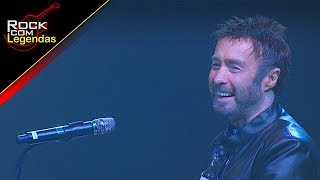