Close
Junior Vasquez
from Philadelphia, PA
January 1, 1946 (age 75)
Biography
One of the most celebrated DJs and remixers of his time, house music innovator Junior Vasquez was also the co-founder of the legendary Sound Factory dance club. Born Donald Mattern in Philadelphia, PA circa 1946, he first entered a career in fashion illustration and design, but later decided upon life as a DJ; while working as a clerk at a New York record store, he made the acquaintance of notables like producer Shep Pettibone, and slowly began to build a reputation on the strength of his appearances at small clubs and house parties. As the '80s progressed, Vasquez became one of the hottest figures on the club circuit, honing a trademark fusion of bass-heavy house beats with a seemingly endless supply of obscure samples, innovative remix techniques, and quirky signatures (such as his penchant for spinning records backwards, or at the incorrect speed); he swiftly rose through the DJing ranks, and by 1989 enjoyed such renown that he co-founded the Sound Factory in Manhattan's Chelsea district.

During the six years of its existence, the Sound Factory was among New York's hottest night spots; catering to an ethnically diverse, primarily gay crowd, the club launched Vasquez to superstardom, and he became a tastemaker of such renown that new dance records were frequently debuted and monitored during his marathon Saturday night sessions. Most notable among the high-profile celebrities often in attendance was Madonna, who later tapped Vasquez to remix several of her records; he also wrote and mixed material for the likes of Cyndi Lauper, Lisa Lisa, and, most intriguingly, John Mellencamp. As a solo artist, Vasquez was responsible for such club smashes as X, Get Your Hands Off My Man, and Nervaas. In early 1995, the Sound Factory closed in the wake of community complaints; its swan song, a 16-hour house marathon, quickly passed into legend. Vasquez then DJ'ed at the Tunnel, followed by a stint at the Palladium; in 1997 he returned to the former Sound Factory space -- now named Twilo -- to host a new all-night Saturday party, succinctly dubbed "Juniorverse." At around the same time that Twilo saw its last days, Vasquez released the mix CD, Junior's Nervous Breakdown in June 2000. Despite good reviews, Vasquez mourned the loss of the energy from the original mix, and spent the next few years putting together many more mix CDs to try and remedy that problem. Although he may never have been completely happy, the Earth Music compilations seem to capture the DJ at his rawest. ~ Jason Ankeny, Rovi 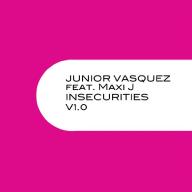 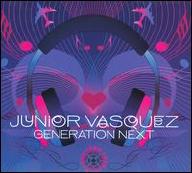 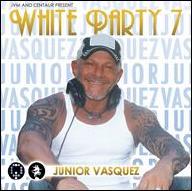 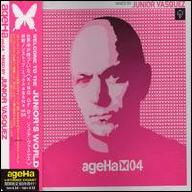 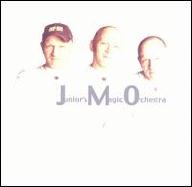 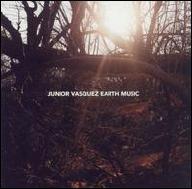 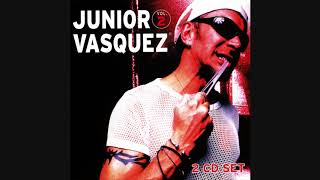 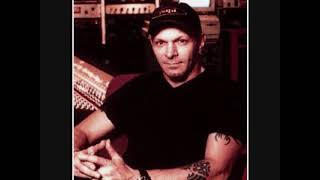 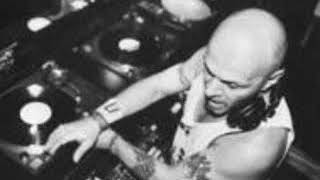 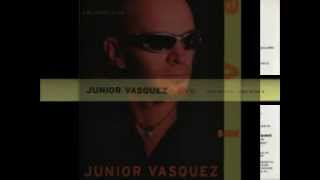 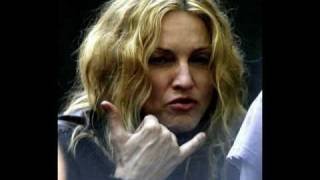 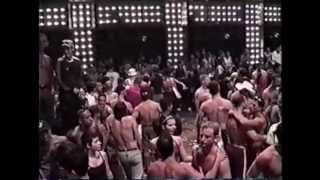 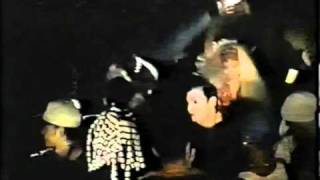