Close
Ken Nelson
from Caledonia, MN
January 19, 1911 - January 6, 2008 (age 96)
Biography
In late 2001, when the inductees to the Country Music Hall of Fame in Nashville were announced, one name from the past stood out: Ken Nelson. His selection, coming perhaps 20 years later than it should have (but not too late for the 91-year-old Nelson to enjoy it), corrected an oversight and acknowledged the career contribution of one of the most talented executives in the history of country music. Ken Nelson was never as visible as, say, Steve Sholes at RCA Victor, or Don Law at Columbia Records -- with the possible exception of Merle Haggard, he never had a Johnny Cash-proportioned, much less an Elvis Presley-sized signing to his credit. Rather, he oversaw the whole process of putting Capitol Records on the map in postwar country music, and was responsible for producing such performers as Merle Travis, Hank Thompson, Jean Shepard, Merle Haggard, Roy Clark, Buck Owens, and Freddie Hart, and also for signing dozens more artists to the label.

Ken Nelson was born in 1911, and his childhood and adolescence overlapped the growth of commercial radio into the beginnings of a booming business in the mid-1920s. He made his radio debut as a singer in 1925, at age 14, and played in various bands over the next few years, crossing paths several times with a fellow musician named Lee Gillette. Within ten years, Nelson had become a professional announcer and was hired by radio station WAAF in Chicago, where he advanced to the post of music director. The Great Depression nearly destroyed the record business as a self-sustaining industry, but radio -- "free" entertainment paid for by sponsors desperate to sell their products and services en masse -- was booming. Nelson made a name for himself as a gifted talent, on the air as a performer but also behind-the-scenes, in the days when Chicago was the second biggest radio market in the United States after New York (and the mecca for country music broadcasting, before Nashville was established). By the end of the 1930s, he'd moved on to Chicago's WJJD and WIND, where he founded a program called The Suppertime Frolic, which quickly became a top-rated music showcase. He was soon producing several music feature programs each week, and among the artists that Nelson included on one of his hillbilly showcase programs was a fellow billed as "Rhubarb Red" who was, in reality, Les Paul.

In 1946, Nelson was brought out to California by his former bandmate Lee Gillette -- who had joined fledgling Capitol Records in 1944, as their head of A&R -- to run the company's transcription department, which was responsible for cutting sides intended exclusively for airing on the radio. Nelson also organized a publishing company, Central Songs, that was jointly owned in a partnership between him, Gillette, and Cliffie Stone. As a result of this partnership, Stone, a major manager and also producer on the radio, steered a lot of the best country music talent in Los Angeles toward Capitol, and the company developed a prodigious roster of talent from the late '40s through the '60s. He produced some of it himself, at times with help from Chet Atkins -- who was turned down for a Capitol contract as an artist, as the label already had Merle Travis -- until he became an RCA contractee. Nelson was put in charge of A&R for Capitol's country western division in 1951 and held the post for 20 years, during which he developed an enviable array of talent for Capitol, including Jean Shepard, Roy Clark (whom he signed after seeing him as the frontman and opening act for Wanda Jackson), and Buck Owens, who had been a session musician at Capitol for years before he got a recording contract of his own. Nelson was a peer of Steve Sholes and Chet Atkins at RCA Victor, and Don Law at Columbia, and a very successful rival of both. Though he never signed anyone as big as Elvis Presley, he could take credit for signing Sonny James, who scored 16 consecutive number one hits (including Young Love, a song that Nelson got for James), and also for bringing Gene Vincent onto the label, and getting the rock roll legend two of his most enduring songs, Be Bop A Lula and Woman Love. Nelson also recorded Ferlin Husky, who became another of the label's stars, and it was also Nelson who engineered Merle Haggard's move to Capitol in the mid-'60s from the independent Tally label, to the mutual profit of all concerned.

Although his area of concern was country music, Nelson was also responsible for signing music/comedy star Stan Freberg, then 25 years old, to Capitol, and he was indirectly responsible for getting the Beach Boys onto Capitol Records, having steered Murry Wilson to producer Nick Venet. Besides Buck Owens, another longtime session-player that Nelson brought to Capitol as a recording artist in his own right was Glen Campbell, who initially wanted to sing rock roll. Nelson, however, told him he wasn't the right kind of singer for that and, instead, put him in the hands of veteran pop producer Al DeLory, a combination that led Campbell and Capitol to a long string of huge hit singles and top-selling albums from 1966 onward. Nelson's tenure as the head of A&R for Capitol's country division lasted until 1971, when he turned 60, but many of the artists he signed or developed remain among the best-selling in the label's catalog. His tenure at Capitol, encompassing the careers of Merle Travis and Hank Thompson on one end, and Glen Campbell, Buck Owens, and Merle Haggard on the other, with Tennessee Ernie Ford, Jean Shepard, Sonny James, Gene Vincent et al. in between, could rightfully be regarded as the label's "golden age" in country music. ~ Bruce Eder, Rovi 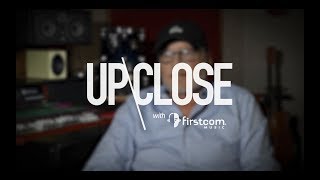 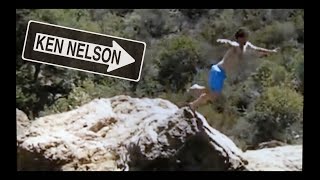 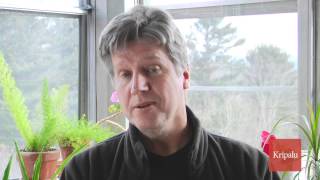 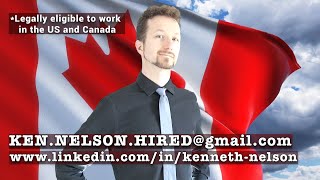 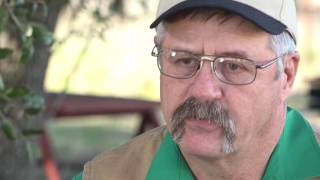 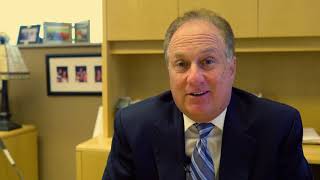 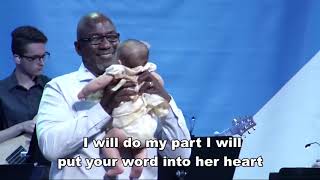