Close
The Rationals
from Ann Arbor, MI
formed January 1, 1964 - January 1, 1970 (age 6)
Biography
When serious collectors compose lists of the top shoulda-been-bigger bands of the '60s, the Rationals are often among them. Coming out of the same Ann Arbor, MI scene that gave birth to the MC5 and the Stooges, the group's forté was a sort of garage-ish take on blue-eyed soul, built around the fine R&B-hued vocals of frontman Scott Morgan. Their mid-'60s singles, however, didn't break in many areas outside of Michigan (where they had some big local hits), and by the time they got to record an album, they had long since passed their peak.

The Rationals actually predated the MC5/Stooges by quite some time, both chronologically and stylistically. When they began recording for the local A2 label in 1965, they were, like many garage bands, heavily influenced by the British Invasion, although they gave their material a more soulful flavor than most similar units. Gave My Love was a chart-topper in Ann Arbor (and a hit in Detroit), as was a follow-up single of Respect (which predated Aretha Franklin's version). Picked up for national distribution by Cameo/Parkway, it nudged into the lowest regions of the national charts as well.

Similar distribution of follow-up singles by Cameo and Capitol found them pursuing a more blue-eyed soul-oriented direction on cuts like I Need You and Hold on Baby, followed the same story: big success in Michigan, nothing doing elsewhere. Morgan turned down a spot in Blood, Sweat Tears, and the Rationals finally got an album out on Crewe in early 1970. By that time, though, their moment had passed: their best work was behind them, and attempts to modify their energetic pop/soul approach for the psychedelic album market were ill-fated.

The Rationals broke up in the summer of 1970. Morgan continued to build his cult credentials over the next 25 years on sporadic recordings with Sonic's Rendezvous Band (which also featured the MC5's Fred Smith), the Scott Morgan Band, and Scot's Pirates. Licensing hurdles prevented their batch of fine '60s singles for A2, Cameo/Parkway, and Capitol from being reissued on a coherent anthology until Big Beat Records released the fine two-disc Think Rational! in 2009, which included most of the key tracks the group recorded between 1965 and 1968. ~ Richie Unterberger & Steve Leggett, Rovi 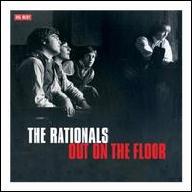 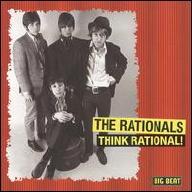 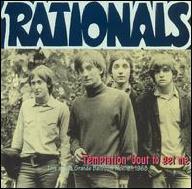 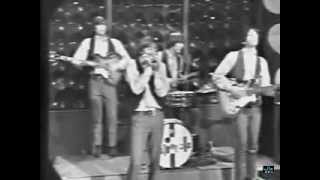 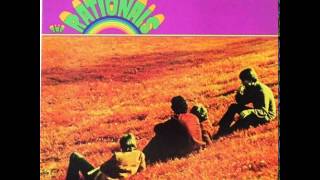 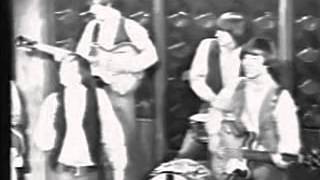 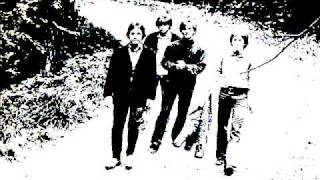 Rationals - The Three Best Songs from THE RATIONALS 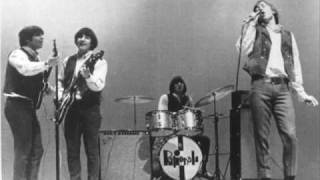 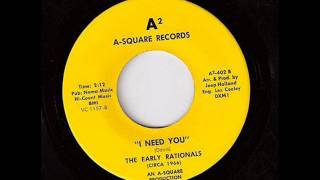 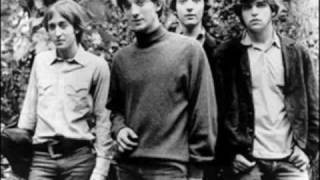 Rationals - I Need You
Available here: