Close
John Entwistle
from Chiswick, London, England
October 9, 1944 - June 27, 2002 (age 57)
Biography
John Alec Entwistle (b. October 9, 1944, d. June 27, 2002) is probably the most influential bassist in rock music. Before Entwistle came along as a member of the Who, bassists seldom stood out for their playing and few casual listeners knew or cared what purpose the four-stringed instrument served -- after he came along, everyone knew. Born in Chiswick, Entwistle was a member of the Confederates with Pete Townshend while still in grammar school in 1959. Trained in both the piano and the French horn, he was one of the most musically accomplished teenagers ever to play in a skiffle band. Invited by Roger Daltrey to join his band, the Detours, Entwistle accepted, and was joined soon after by Townshend. With the addition of drummer Keith Moon, this band, later renamed the High Numbers and finally the Who, became part of the second wave of successful British Invasion acts, getting their recording act together in 1964 and 1965.

The Who had started out with Daltrey and Townshend sharing guitar chores, until Daltrey gave the instrument up. The change to a single guitar was vital to Entwistle (nicknamed "The Ox"), who began to play extremely loud and complex parts to compensate for the absence of a rhythm guitar -- the result was that, from the Who's first singles to their last, Entwistle's bass work was some of the most complex and audible in rock music. He played fills, countermelodies, and all manner of material, and stood out doing it. Moreover, he tended to stand out precisely by not standing out: Townshend had his windmill strumming technique, Daltrey was the lead singer, and Moon was so animated on the drums that he was scary, but amid this pandemonium on stage, Entwistle simply stood there and played, providing an anchor that kept the band from flying off in all directions, both visually and musically.

As a songwriter, he wasn't nearly as prolific as Townshend, but Entwistle had a bizarre sense of humor that contrasted very nicely with Townshend. From Boris the Spider and Whiskey Man to My Wife, Entwistle had a knack for capturing dark humor that lightened up every Who album, and even managed to contribute a couple of songs to Tommy. As a solo musician, however, his career was somewhat more uneven than that of Townshend. Entwistle's first solo album, Smash Your Head Against the Wall (1971) was, in many ways, a lost Who album, recorded the way the bassist would've handled the group. His next album, Whistle Rhymes (1972), released the same week as Pete Townshend's Who Came First, was a rather more uneven album. Nine months later, Entwistle's third solo album, Rigor Mortis Sets In (1973), was released, to indifferent sales and critical response. It was nine years before another Entwistle solo album, Too Late the Hero, would appear. By that time, the Who had long passed their prime (Moon had died in 1978, and the group was in the midst of an awkward reassessment), but the record still managed to peak at number 71 in America. The band was to have retired following its farewell tour in 1982, but Entwistle's financial problems, coupled with the seeming demand for a reunion, led to another tour in 1989, which set the bandmembers up well financially but was a critical disaster.

In 1996, a never-released Entwistle album from the mid-1980s titled Rock appeared on the Griffin label; a year before, Entwistle had begun putting together a backing unit with producer Steve Luongo. Christened simply the John Entwistle Band, the outfit featured guitarist Godfrey Townsend and keyboardist Gordon Cotton, with vocal chores divided between all the members. This group issued Left for Live in 1999. In late June 2002, the Who had regrouped and were about to kick off a North American tour when John Entwistle died at the age of 57 in Las Vegas' Hard Rock Hotel. ~ Bruce Eder, Rovi 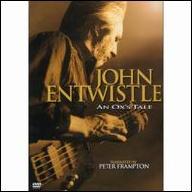 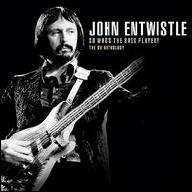 So Who's the Bass Player: The Ox Anthology
2005 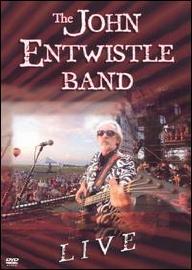 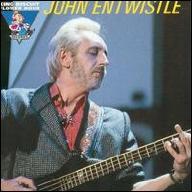 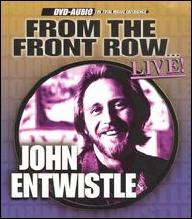 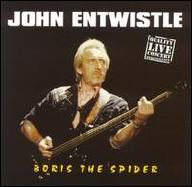 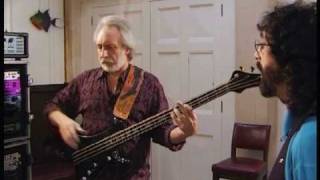 Thunderfingers: A Tribute to the legendary John Entwistle - promo 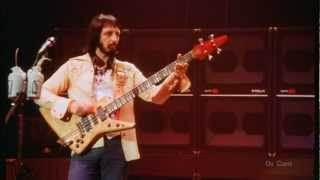 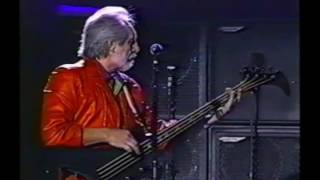 John Entwistle of The Who Bass Solo Atlanta 2000

The Who The Tragic Death of John Entwistle 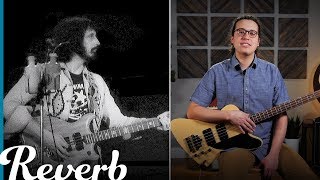 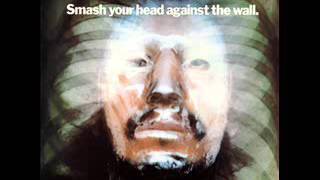 John Entwistle ~ Smash Your Head Against The Wall (1971) 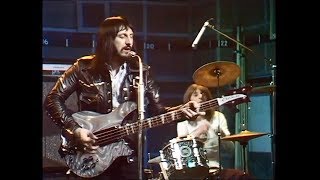