Close
Lucy Wainwright Roche
from New York, NY
December 16, 1981 (age 39)
Biography
As the daughter of two celebrated singer/songwriters and the sibling of two others, Lucy Wainwright Roche didn't initially intend to go into the family business, but her literate and thoughtful songs and her plaintive yet forceful vocals showed she didn't have to rely on the reputations of her relatives to find an audience. Her music is gentle, well-crafted contemporary folk that speak of her efforts to find her place in the larger world, with love and other interpersonal relationships playing a major role in the formula. Her first two solo efforts, 2010's Lucy and 2013's There's a Last Time for Everything, capture the sweetly sad tone of her music, and 2020's I Can Still Hear You is a fine collaborative effort recorded with her mother, Suzzy Roche.

Lucy Wainwright Roche was born in New York City's Greenwich Village on December 16, 1981. Her mother was Suzzy Roche, one-third of the sibling vocal trio the Roches, while her father was Loudon Wainwright III. The couple split when Lucy was two years old, and she rarely saw her father as a child. (Before he became involved with Suzzy Roche, Wainwright was married to Kate McGarrigle, who wrote and performed with her sister in Kate Anna McGarrigle, making Lucy a half-sibling to Rufus Wainwright and Martha Wainwright, Kate and Loudon's offspring.) Lucy grew up in New York City, and after graduating from high school, she studied creative writing at Oberlin College, and went on to receive a master's degree in education at the Bank Street College of Education.

Lucy initially pursued a career as an educator, teaching grade school for two years, but she developed a passion for songwriting and performing. After touring with Rufus Wainwright as a backing vocalist, Lucy took the plunge, and in 2007 released an EP, 8 Songs. A follow-up, 8 More, appeared in 2008, and in 2010 she brought out her first full-length, Lucy, which included guest appearances from Suzzy Roche and her Roches partners Maggie Roche and Terre Roche, as well as Amy Ray and Emily Saliers of the Indigo Girls. (The following year, Lucy paid back the favor by performing backing vocals on the Indigo Girls album Beauty Queen Sister). In 2013, Lucy brought out her second solo LP, There's a Last Time for Everything, which included guest spots from Mary Chapin Carpenter and Colin Meloy of the Decemberists. In 2013, she also brought out Fairytale and Myth, an album she recorded in tandem with Suzzy Roche. The mother-daughter team returned in 2016 with Mud Apples, while Lucy and Martha Wainwright recorded a collection of lullabies, Songs in the Dark, under the moniker the Wainwright Sisters that was released the same year. In 2018, Lucy self-released Little Beast, a low-key and introspective effort. Lucy and Suzzy delivered their third collaborative LP, I Can Still Hear You, in 2020. ~ Mark Deming, Rovi 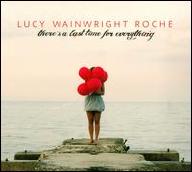 There's a Last Time for Everything
2013 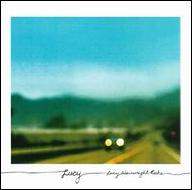 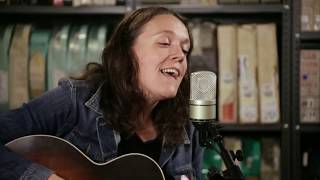 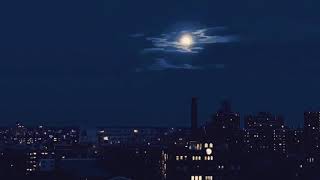 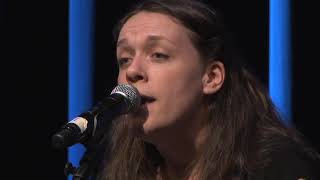 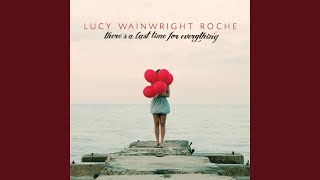 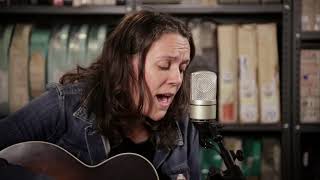 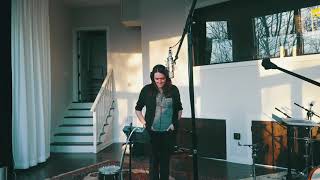 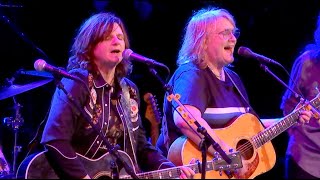