Close
Nico
from Cologne, Germany
October 16, 1938 - July 18, 1988 (age 49)
Biography
One of the most fascinating figures of rock's fringes, Nico hobnobbed, worked, and was romantically linked with an incredible assortment of the most legendary entertainers of the '60s. The paradox of her career was that she herself never attained the fame of her peers, pursuing a distinctly individualistic and uncompromising musical career that was uncommercial, but wholly admirable and influential. Nico first rose to fame as a European supermodel, also landing a bit part in Fellini's #La Dolce Vita film and giving birth to a son by Alain Delon. In 1965, she attracted the attention of Rolling Stones manager Andrew Loog Oldham, who gave her a chance to record for his Immediate label, though the resulting single, which also featured Brian Jones and Jimmy Page on guitars, flopped. Shortly afterward, she moved to New York, where Andy Warhol installed her as a vestigial presence and occasional lead singer for the Velvet Underground. The band never really accepted her as a bona fide member and she departed in 1967, but not before contributing unforgettable deadpan vocals to three of the songs on their classic 1967 debut album.

Nico embarked on a solo career, recording folk-rock-flavored songs for her debut Chelsea Girl album with assistance from Jackson Browne, Lou Reed, and John Cale. Her 1969 follow-up, The Marble Index, was a dramatic departure that unveiled her doom-laden, gothic persona, produced by Cale and prominently featuring her deep vocals, impenetrable lyrics, and ghostly harmonium. Her subsequent '70s albums explored much the same territory, with assistance from Cale and influential art rockers like Eno and Phil Manzanera. Her career fell into disarray during the rest of the '70s and the '80s as she struggled with a massive drug habit and tangled personal life. She released several live albums on various labels, but the ill-planned Drama of Exile and the more successful Camera Obscura were her only coherent studio efforts until she died of a cerebral hemorrhage in Ibiza in 1988.

The original goth rocker, Nico's albums are demanding and bleak, but map a unique and starkly powerful vision that has become more influential with age. An intimate of Bob Dylan, Jackson Browne, the Velvet Underground, the Stones, Jim Morrison, Iggy Pop, and others, her fascinating story is recounted in the biography -Nico: The Life Lies of an Icon by Richard Witts, published in Great Britain by Virgin books; -The End by James Young is a seedy look at her drug-addled final years by a member of her touring band. ~ Richie Unterberger, Rovi 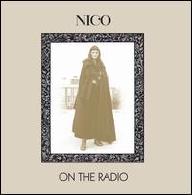 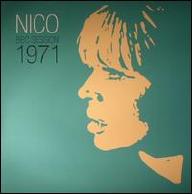 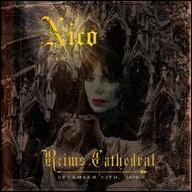 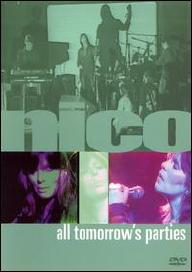 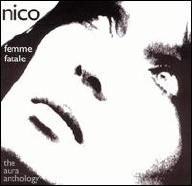 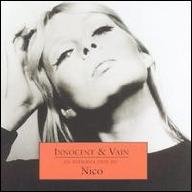 Innocent & Vain: An Introduction to Nico
2002 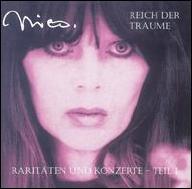 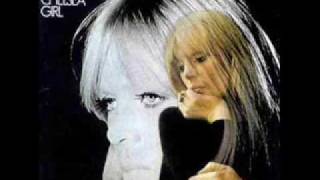 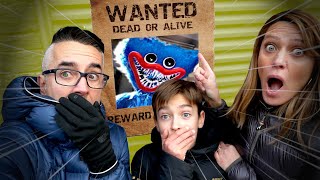 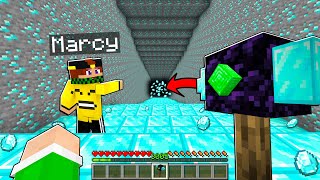 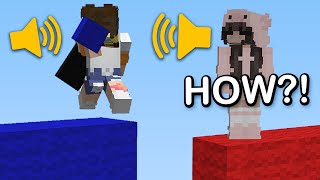 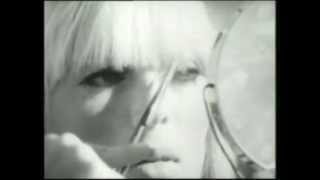 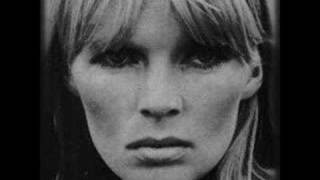