Close
Lew Tabackin
from Philadelphia, PA
May 26, 1940 (age 80)
Biography
Lew Tabackin is one of the few jazz musicians who has been able to develop completely different musical personalities on two instruments. As a tenor saxophonist, he is a hard-driving, tough-toned player reminiscent of Sonny Rollins, Don Byas, and sometimes, tone-wise, Ben Webster. But as a flutist, he sounds like a highly expressive master of Asian classical music. Whether heard as the main soloist with his wife Toshiko Akiyoshi's jazz orchestra or jamming with a small group, Tabackin has been a masterful player for the past several decades.

Tabackin studied at the Philadelphia Conservatory from 1958-1962 as a flute major. After serving in the Army and moving to New York in 1965, he worked with Maynard Ferguson, the Thad Jones-Mel Lewis Orchestra, Joe Henderson, Elvin Jones, and the Tonight Show Band, among others. From 1968-1969, he was a main soloist with the Danish Radio Orchestra. After marrying Toshiko Akiyoshi, he toured Japan with her (1970-1971). When they moved to Los Angeles in 1972, they formed her orchestra, which, thanks to Akiyoshi's arrangements and Tabackin's solo talents, became one of the top jazz big bands. In 1982, they relocated to New York, where the orchestra has continued on a part-time basis. Lew Tabackin has since played in many different small groups, remaining a brilliant improviser. He has recorded as a leader on an occasional basis through the years, most notably for Inner City (1974-1977), Ascent (1979), and Concord (starting in 1989). ~ Scott Yanow, Rovi 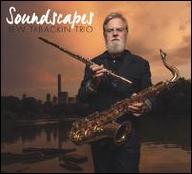 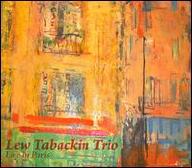 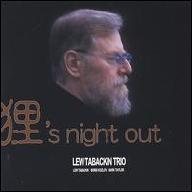 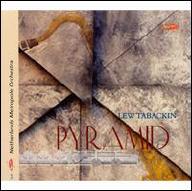 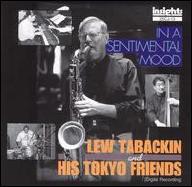 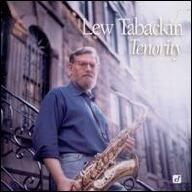 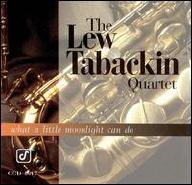 What a Little Moonlight Can Do
1994
Videos
Close 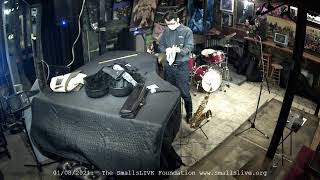 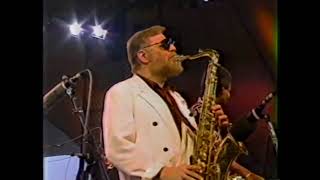 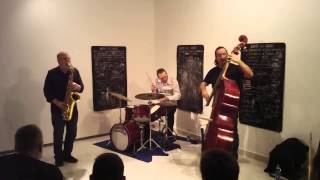 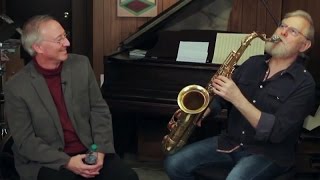 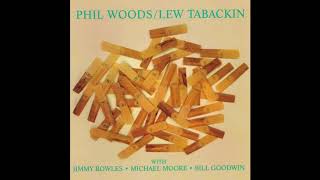 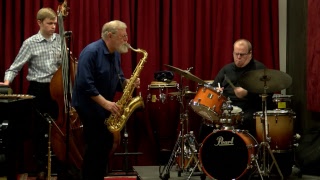 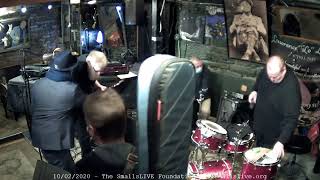