Close
Snakehips
from Sheffield, England
formed January 1, 2012 (age 10)
Biography
Snakehips produce left-field pop and hip-hop songs that feature a wide variety of guest vocalists, generally revolving around themes of hedonism and heartache. First appearing with several remixes before releasing their own summery originals, the duo hit big with 2015's "All My Friends" (featuring Chance the Rapper and Tinashe), which was certified platinum in several countries and won an Ivor Novello Award. The pair expanded their profile with further singles that featured guests such as Zayn, MØ, and Anderson .Paak.

The U.K. producers, Oliver Lee and James Carter, gained gradual notice from 2012 to 2014 with remixes of tracks by Willie Hale ("Groove On"), Wild Belle ("It's Too Late"), Bondax ("Gold"), Banks ("Warm Water"), and the Weeknd ("Wanderlust"). They also released a couple of their own light and shimmering singles. The first proper Snakehips release, 2013's "On & On" -- featuring Australian singer/songwriter George Maple -- was released on Hoffman West as a 12" limited to 250 copies and as a digital download. The bouncier second single, 2014's "Days with You," was fronted by Sinead Harnett (Disclosure's "Boiling," Rudimental's "Hide" and "Baby"). An EP titled Forever, Pt. 2 appeared in March 2015, and the duo scored big with their next single, the yearning pop tune "All My Friends," which featured Chance the Rapper and Tinashe. Released in October, the song was a worldwide hit, particularly in Australia, New Zealand, and the U.K., where it hit the Top Five of the nations' singles charts. The pair's All My Friends EP was released in April 2016 and included the single "Money on Me" (featuring Anderson .Paak). In May, "All My Friends" won the Ivor Novello Award for Best Contemporary Song.

Snakehips worked with Zayn on the 2016 single "Cruel," which reached the Top 40 in several countries, including Australia and the U.K. "Don't Leave," a collaboration with MØ, arrived in early 2017, and became another worldwide hit. It was followed by "Right Now" with Elhae, DRAM, and H.E.R. and "Either Way" with Anne-Marie and Joey Bada$$. In 2018, the duo joined St Rulez for "Cruzin'," which landed on the EP Stay Home Tapes. The short set also featured collaborations with Jeremih, Amine, and more. Snakehips kicked off 2019 with "Gucci Rock n Rolla," with Weezer's Rivers Cuomo and R&B singer KYLE. The same year, the pair released "Summer Fade" (featuring Anna of the North) and were featured on Bea Miller's "Never Gonna Like You." "Wavez" (with TroyBoi) landed in 2020. ~ Andy Kellman & Paul Simpson, Rovi 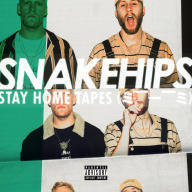 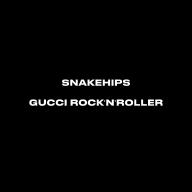 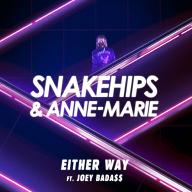 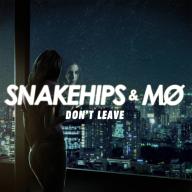 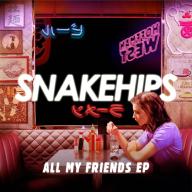 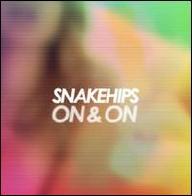 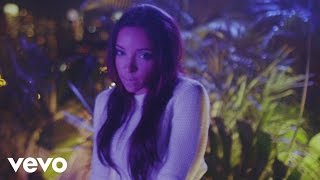 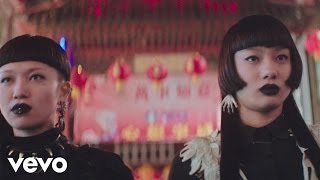 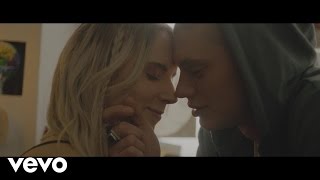 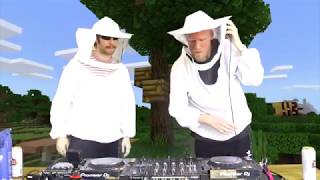 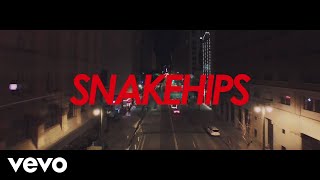 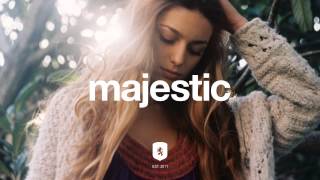 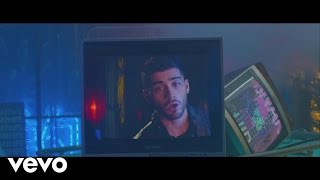