Close
Javier Colon
from Bridgeport, CT
April 29, 1978 (age 43)
Biography
Before launching a solo career, Javier Colon logged two years as lead vocalist of the Derek Trucks Band. He joined the group several weeks after graduating from the University of Hartford, where he performed with a local funk band and played coffeehouse gigs as a solo act. While opening a show for the band Soulive, he impressed guitarist Eric Krasno, who suggested Colon try out for Derek Trucks’ group. Colon auditioned for Trucks during his final semester of college, got the gig, and hit the road in August 2000. When he left the lineup two years later, he’d already recorded some demos on his own, which helped him score a solo contract with Capitol Records.

Colon recorded two albums for Capitol, both of which were released under his first name only. Javier, his self-titled debut, enjoyed moderate chart success in 2003 with its mix of retro and adult contemporary R&B. Left of Center followed in 2006 but didn’t fare nearly as well, and Colon was dismissed from Capitol’s roster soon after its release. He issued his next recording, The Truth: Acoustic EP, on his own label in 2010. One year later, Colon began competing in The Voice, an NBC singing competition whose judges included Christina Aguilera and Maroon 5 frontman Adam Levine. With Levine serving as his mentor, Colon began making his way back onto the charts, with several of his Voice performances becoming genuine hits on the Hot 100. He won the competition later that summer, earning a major-label deal with Universal Republic Records in the process. He released Come Through for You, a set of straightforward contemporary pop/rock, in 2011. The title track and "As Long As We Got Love" were released as singles. In December, the EP, A Very Acoustic Christmas appeared. A third single "A Drop in the Ocean" was released in 2012. Colon severed his relationship with the label in the middle of the year.

In 2013 he created the television series #Inside The Voice with Javier Colon, a weekly showthat was broadcast on Back9Network.

The singer went silent for a two years until signing with Concord in 2015. Over three consecutive months in early 2016, the digital pre-release singles "Gravity," "Never Know," "Say" and "Close To You" were issued, followed by the full length--also entitled Gravity--in April. ~ Andrew Leahey, Rovi 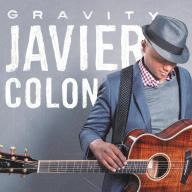 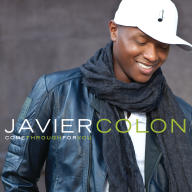 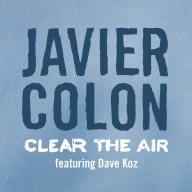 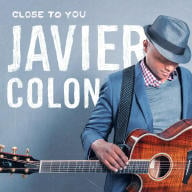 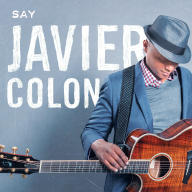 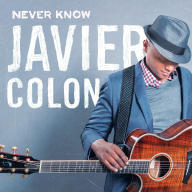 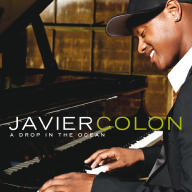 A Drop In The Ocean
Videos
Close 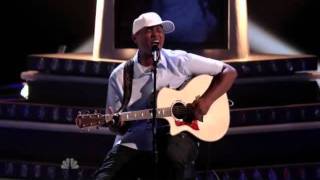 Javier Colon-Time After Time (The Voice) 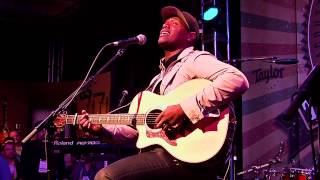 Javier Colon "Someone Like You" - NAMM 2012 with Taylor Guitars 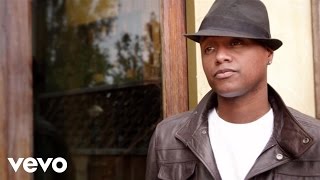 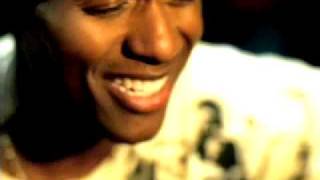 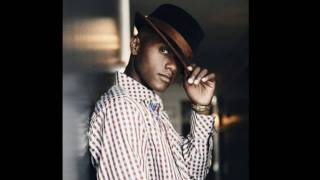 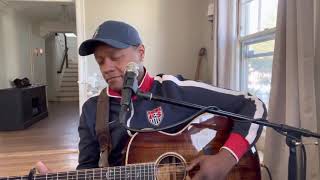 “Something In The Way She Moves”
Available here: