Close
Steve Turre
from Omaha, NE
September 12, 1948 (age 73)
Biography
One of the finest trombonists of the late 20th and early 21st centuries, Steve Turre is also one of its most diverse. He is also a composer, sideman, arranger, bandleader, and educator who introduced the jazz world to conch shells as a musical instrument in 1970 via his adept performances on them -- his 1993 album Sanctified Shells is still discussed for its soulfulness and invention). Turre's early apprenticeships with Rahsaan Roland Kirk, Ray Charles, Woody Shaw, Tito Puente, Hilton Ruiz, and many others prepared him to be a recording artist and bandleader of distinction. Turre has been a member of the Saturday Night Live Band since 1985 (and has served as its music director) and has taught jazz trombone at the Manhattan School of Music since 1988. He has recorded with a who's-who of jazz talent from Art Blakey's Jazz Messengers, Pharoah Sanders, and Carmen Lundy to Tribecastan, Frank Wess, Cedar Walton, Stefon Harris, and pop musicians from Paul Simon and Carlos Santana to Katy Perry and David Byrne. Turre's 1987 solo debut album Viewpoint featured Jerry Gonzalez, Idris Muhammad, Mulgrew Miller, and more, making the jazz press aware of the arrival of a major talent. That album juxtaposed Latin jazz giants such as Dave Valentin and Manny Oquendo with saxophone master Benny Golson and neo-bop standard bearer Wynton Marsalis. Turre's '90s recordings for the label, Sanctified Shells, The Rhythm Within, Steve Turre, and Lotus Flower, all placed on the jazz charts, establishing him as an international headliner. His bluesy tinge on the horn with his conch shells and innovative notions of rhythmic invention bridged seams between Ellingtonian swing, bop, modal, and avant jazz, and Afro-Latin and Caribbean grooves. In the 21st century, he lit up the charts with an homage to former boss and mentor Woody Shaw on 2012's Woody's Delight, and the global jazz classic Colors for the Masters. He has won numerous readers' and critics' polls for Best Trombone and Best Miscellaneous Instrumentalist (shells).

Turre was born in Nebraska in 1948, but was raised by his Mexican-American parents in the San Francisco Bay area. There he absorbed daily doses of mariachi, blues, and jazz. He took up trombone in fourth grade at age ten, having previously studied violin. He won a football scholarship to California State University at Sacramento and studied music theory there for two years. While attending, he found time to play with the Escovedo Brothers salsa band before transferring to the University of North Texas College of Music. From 1968 through 1969 he completed his studies and played in a jazz group led by trumpeter Hannibal Peterson. Also in 1968, he began his on-and-off apprenticeship with Roland Kirk.

In 1970, Turre relocated to California, and recorded with Santana, and in 1972 he toured with Ray Charles. This was the beginning of Turre's real jazz education. He played tours with Art Blakey's Jazz Messengers and the Thad Jones/Mel Lewis Orchestra (both in 1973), and played trombone and electric bass regularly with Chico Hamilton (1974-1976), while recording with Woody Shaw and Rahsaan Roland Kirk. It was Kirk, an eternal sound explorer, who inspired Turre to play exotic shells professionally. After Kirk's death, Turre toured with McCoy Tyner, Dexter Gordon, Slide Hampton, Poncho Sanchez, Hilton Ruiz, and Tito Puente, among others. In 1987, he joined Dizzy Gillespie's United Nations Orchestra, and he also played regularly with Lester Bowie's Brass Fantasy, the Leaders, and the Timeless All-Stars. Turre performed with his Sanctified Shells (a group featuring four trombonists doubling on shells, trumpeter E.J. Allen, bass, drums, and several percussionists) at the 1995 Monterey Jazz Festival and has recorded as a leader for Stash, Antilles, Verve, and Telarc. His '90s recordings for Antilles all charted and became his calling card on world stages.

After a pair of albums for TelArc at the turn of the century (TNT and One4J), began his long relationship with Highnote in 2004 with the celebrated Kirk tribute album The Spirits Up Above. Rainbow People, recorded in 2007 at Knoop Studios in New Jersey, appeared in 2008 from Highnote Records and featured a program of revisioned bop tunes by Charlie Parker as well as originals, and was performed by a quintet that included drummer Ignacio Berroa, pianist Mulgrew Miller, bassist Peter Washington, and trumpeter Rodney Jones. Delicious and Delightful followed in 2010. In early 2012, Turre realized his longstanding ambition to cut a tribute album to the late Woody Shaw, whose road and recording bands he had played with for eight years, from 1981-1989. The album, Woody's Delight, featured the talents of alternating trumpet players Wallace Roney, Jon Faddis, Alfredo Chocolate Armenteros, and Claudio Roditi; it also introduced a new star on the horn, 23-year-old Freddie Hendrix. It placed inside the Top 50. In the summer of 2013, Turre released The Bones of Art, an album that showcased a multi-trombone frontline comprised of himself, Frank Lacy, Robin Eubanks, and Steve Davis, to name a few, but it didn't chart. In 2015, he issued a collection of redone standards entitled Spiritman for Smoke Sessions, and followed it with the charting Colors for the Masters the next year. The set featured drummer Jimmy Cobb, bassist Ron Carter, and pianist Kenny Barron, and was comprised of tunes by Thelonious Monk, Antonio Carlos Jobim, and Wayne Shorter among a handful of Turre originals; it peaked at number 16. In 2017, Turre was among the guests chosen to appear with the United States Air Force Band for the album Airmen of Note. Other guests included Cyrus Chestnut and Terell Stafford. Two years later, Turre realized another long-held goal and cut The Very Thought of You for Smoke Sessions, a collection of ballads featuring Barron, bassist Buster Williams, drummer Willie Jones III, tenor saxophonist George Coleman, guitarist Russell Malone, and strings, arranged by Marty Sheller. ~ Scott Yanow, Rovi 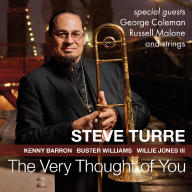 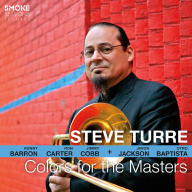 Colors for the Masters
2016 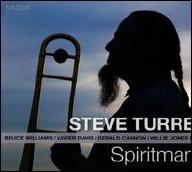 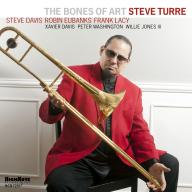 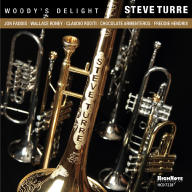 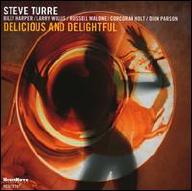 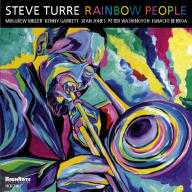 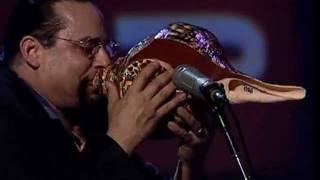 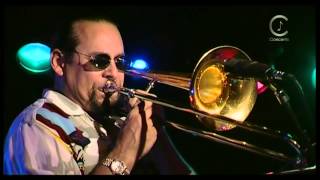 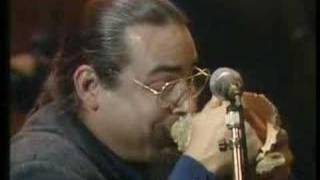 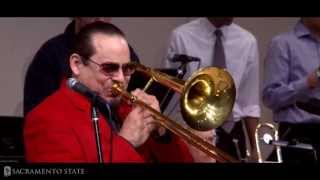 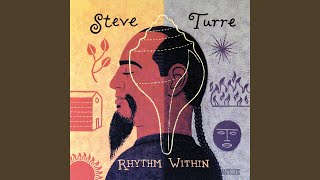 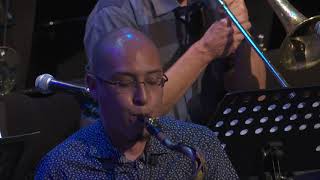 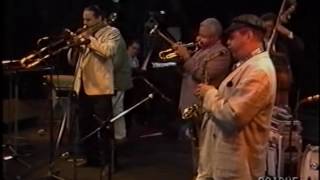