Close
Sparklehorse
from Richmond, VA
formed January 1, 1995 - January 1, 2010 (age 15)
Biography
Although its name suggests the presence of a full band, Sparklehorse was essentially the work of singer/songwriter Mark Linkous, an alumnus of the mid-'80s indie band the Dancing Hoods. A tenure in the Johnson Family (later known as Salt Chuck Mary) followed, as did stints sweeping chimneys and painting houses. He began working as Sparklehorse in 1995, honing his spooky, lo-fi roots pop in the studio located on his farm in Bremo Bluff, VA. After a demo made its way to the offices of Capitol Records, Linkous signed to the label and issued Sparklehorse's acclaimed debut, Vivadixiesubmarinetransmissionplot, scoring an alternative radio hit with the single Someday I Will Treat You Good.

In early 1996, after a Sparklehorse concert in London, Linkous nearly died when he passed out after mixing Valium with prescription antidepressants. He spent 14 hours unconscious on his hotel's bathroom floor, his legs pinned under the rest of his body, and the prolonged loss of blood circulation nearly left him crippled. Many months and countless surgeries later, he was quite literally back on his feet, and his recovery provided inspiration for 1998's Good Morning Spider. Linkous then collaborated with PJ Harvey and the Cardigans' Nina Persson on 2001's radiant It's a Wonderful Life. In between that album and 2006's Dreamt for Light Years in the Belly of a Mountain (which featured contributions from Tom Waits and Danger Mouse), Linkous contributed songs to the soundtrack of the film #Laurel Canyon and produced Daniel Johnston's 2003 album, Fear Yourself.

The next Sparklehorse project was truly an ambitious one: a multimedia sound and art gallery done in conjunction with Danger Mouse and filmmaker David Lynch called Dark Night of the Soul. The project featured several singers, including James Mercer, Gruff Rhys, Jason Lytle, Julian Casablancas, Frank Black, Iggy Pop, Nina Persson, Suzanne Vega, Vic Chesnutt, Scott Spillane, and David Lynch, whose photographs made up the 100-page accompanying book. Although slated to appear on the Capitol label in 2009, Dark Night of the Soul ended up dry docked by a legal dispute between EMI and Danger Mouse (most likely stemming from the producer's brilliant -- but decidedly unlicensed -- Jay-Z/Beatles 2004 mash-up The Grey Album, which creatively combined the White Album with The Black Album and jump-started his career). Dark Night of the Soul was left marooned as an adjunct hostage in a complicated legal entanglement. Copies leaked out in different configurations, but it became apparent that Dark Night of the Soul's legitimate release was in serious jeopardy. Cutting his losses, Linkous instead turned his attention to a collaborative project with laptop artist Christian Fennesz. The two had previously recorded music together in 2007, and excerpts from those sessions were packaged together, forming the 2009 release In the Fishtank.

As of early 2010, Linkous had moved to Hayesville, NC, and was reportedly nearing completion of a new Sparklehorse album. On March 6 of that year he was visiting friends in Knoxville, TN, when he committed suicide at age 47 by shooting himself in the chest with a rifle. Condolences poured in from a number of major artists in the music world, including Patti Smith, Steve Albini, and Steven Drozd of the Flaming Lips, a group with whom Linkous had collaborated on Discovered Covered, a Daniel Johnston tribute album. An official release of Dark Night of the Soul arrived that July. ~ Jason Ankeny & Steve Leggett, Rovi 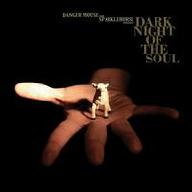 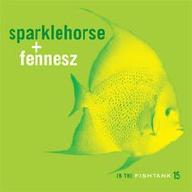 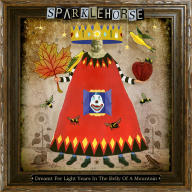 Dreamt For Light Years In The Belly Of A Mountain
2006 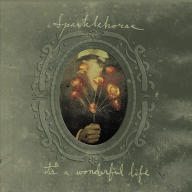 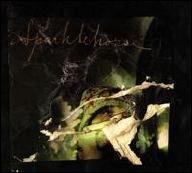 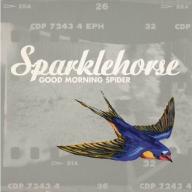 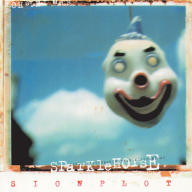 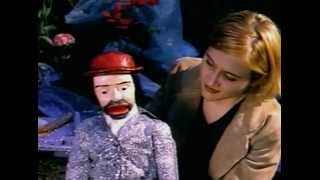 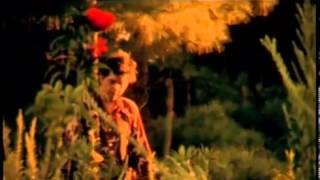 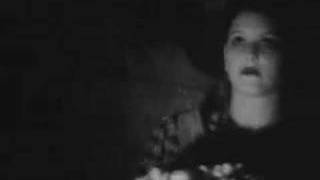 Sparklehorse - It's a Wonderful Life 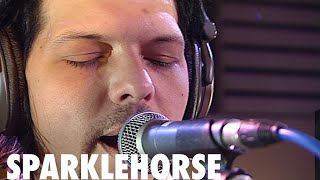 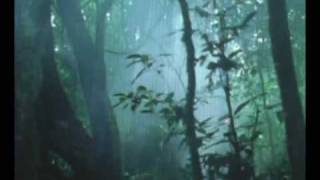 Sparklehorse and Radiohead - Wish You Were Here 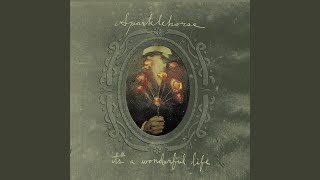 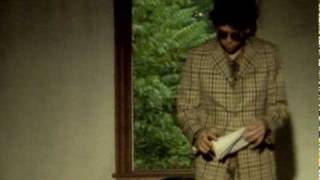