Close
Arve Henriksen
from Stranda, Norway
March 22, 1968 (age 53)
Biography
Arve Henriksen is a classically trained musician whose ethereal, Japanese-influenced trumpet playing has placed him in a league of his own. Like his predecessor Jon Hassell, Henriksen, who is also very proficient with electronics, utilizes a variety of embouchures, electronic atmospheres, and ambient textures to create a warm, ethereal yet harmonically expressive sound that reflects both the natural world and sacred spaces. He records primarily for Rune Grammofon and ECM, and is a founding and integral member of improv-experimental jazz group Supersilent with Helge Sten (producer/sound artist), Ståle Storløkken (synthesizers), and Jarle Vespestad (drums). In collaboration with other musicians, from Sinnika Langeland to Tigran Hamsayan to Trio Mediaeval to Eivynd Aarset, he maintains his sonic signature while simultaneously being adaptable and completely supportive of other strategies and sounds. On his own recordings, such as the influential Chiaroscuro that featured electronicists Jan Bang and Erik Honore, Henriksen proceeded by instinct as well as aesthetic. His solo 2013 effort Places of Worship, combined improvisation, composition, and environmental strategies in evoking many of the world's holiest spaces, while 2017's Towards Language, with Aarset, Bang, and Honore, offered musical notions of pre-linguistic communication. 2019's Timeless Nowhere was box set. Of its four albums, only Only Towards Language: Live at Punkt appeared previously in digital form. The other three, entitled Acousmograph, Captured Under Mountainsides, and Cryosphere were unreleased and recorded over the previous decade.

Henricksen was born in Stranda, Norway, and educated at Trondheim Conservatory. It was during his time at the conservatory that a friend gave him a tape recording of the shakuhachi flute. Henriksen was hooked. "I let the music 'ring' and develop in my head," he said. "I was astonished by the sound of this flute." His interest in minimalist Japanese music had a profound effect on his trumpet playing and his music career.

Henriksen collaborated with numerous musicians on avant-garde, minimalist, and Eastern-influenced music, working with artists such as Anders Jormin, Edward Vesala, and the Source before striking out on his own with 2001's Sakuteiki. He is also the trumpeter in the improvisational jazz groups Supersilent and Food, with Thomas Strønen, Iain Ballamy, and Mats Eilertsen; the latter recorded their debut, Veggie, in 2002.

Several albums followed over the years, including 2004's critically acclaimed Chiaroscuro, 2007's Strjon, and his acclaimed ECM debut, Cartography, in 2009. Henriksen's credits also include contributions to the works of other artists such as the Christian Wallumrød Ensemble, Arild Andersen, Jon Balke, Sinikka Langeland Ensemble, and David Sylvian, among others.

In 2012, he recorded Black Swan in duet with drummer Teun Verbruggen, and followed it with the vinyl-only box set Solidification, which collected his first three albums with bonus material, and a new recording entitled Chron. In 2013, he issued the completely solo Places of Worship to wide acclaim. The Solidification box set had sold well, yet fans who purchased the earlier recordings in their initial releases demanded that Chron be issued on its own. Henriksen and Rune Grammofon accommodated them. In February of 2014, they re-released it in a double package with a companion disc of new material and titled it Chron + Cosmic Creation.

Later that fall, he released The Nature of Connections, an album of new material that was closer to contemporary chamber music and North European folk than anything he'd done previously. The compositions were almost exclusively written by his collaborators, who included violinists Nils Økland and Gjermund Larsen, cellist Svante Henryson, double bassist Mats Eilertsen, and drummer Audun Kleive. For the next few years, Henriksen spent his time as a collaborator. He appeared on several recordings including Gjertrud Lunde's Hjemklang (2014), Langeland's The Magical Forest, and Tigran Hamsayan's Atmospheres (both for ECM in 2016). He also issued Saumur on Mengi in collaboration with Hilmar Jensson and Skúli Sverrisson as well as the self-released duo effort Eg Gjekk Ned Til Denne Fjorden, with Kjartan Hatløy.

In February of the following year, Henricksen's collaborative album with Trio Mediaeval, titled Rimur, was issued by ECM. The recording consisted of 17 chants, hymns, folk songs, and improvisations based on ancient Icelandic, Norwegian, and Swedish sources. In June, Henriksen released his eighth solo offering for Rune Grammofon -- and ninth overall -- entitled Towards Language. With Erik Honore, Jan Bang, and Eivind Aarset as musical partners, the artist performed on trumpets, electronics, and voices. That same year, along with drummer Terje Isungset, he issued the digital-only recording The Art of Irrigation. In 2018, Henriksen returned to Rune Grammofon with The Height of Reeds, which celebrated the long seafaring relationship between Hull, England, and Scandinavia. The music composed by Henriksen, Aarset and Bang, was used to accompany a sound-walk across the Humber Bridge, the longest walkable single-span suspension bridge in the world. The event attracted so many visitors that its run was extended from one month to three. The recording also featured carefully curated field recordings of water, ships, industry, and trucks by sound artist Jez Riley French especially for the release. The choir and orchestra of Opera North provided atmospheric settings for the instrumental soloists, while two Hull-based actors and a seven-year-old girl read translations of poems by Norwegian poet Nils Christian Moe-Repstad to music arranged by Aleksander Waaktar. His improv jazz group Supersilent issued the album 14.

The trumpeter issued Pilgrim in collaboration with Janne Mark for Act, the self-released sextet offering Composograph: A Synthesis of Wood, Metal and Electronics (that featured Mats Eilertsen and Nils Økland in its lineup), and Illusion of a Separate World with Slovakian guitarist, film composer, and sound designer David Kollar (Steven Wilson, Pat Mastelotto, Fennesz).

In the fall of 2019, Henriksen released the four-disc set The Timeless Nowhere via Rune Grammophon. It consisted of 42 tracks distributed across four individual albums. The first, Towards Language: Live at Punkt has previously only been available for streaming and downloads. The other three consist of new material and previously unissued selections from the past ten years, carefully assembled by Henriksen into albums titled Acousmograph, Captured Under Mountainsides, and Cryosphere. In December 2020, Henriksen and electronic music composer and producer J. Peter Schwalm issued Neuzeit for RareNoise Records, a first for both men. In February 2021, Henriksen and Spanish drummer Jorge Rossy were co- billed collaborators on guitarist's Jakob Bro's fifth ECM date, Uma Elmo. ~ Thom Jurek, Rovi 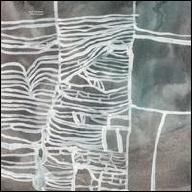 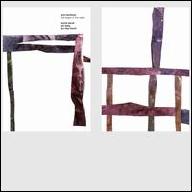 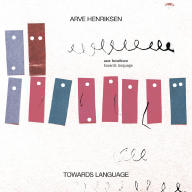 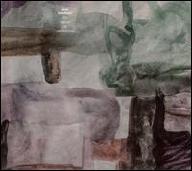 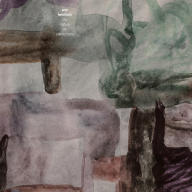 The Nature of Connections
2014 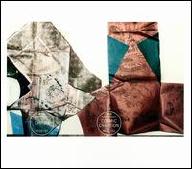 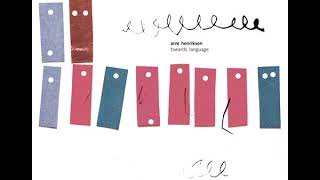 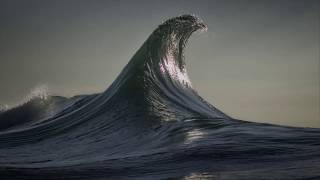 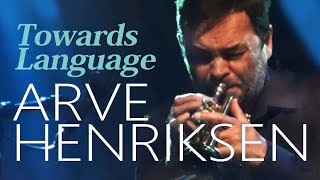 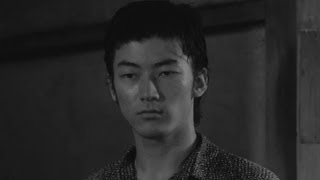 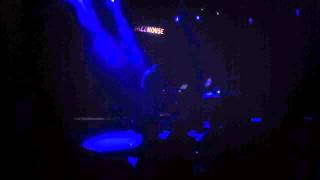 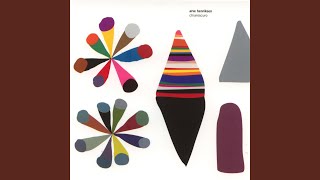 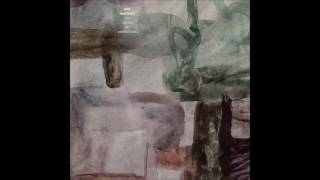